Ancient insects provide hints on how to produce biofuel • Earth.com 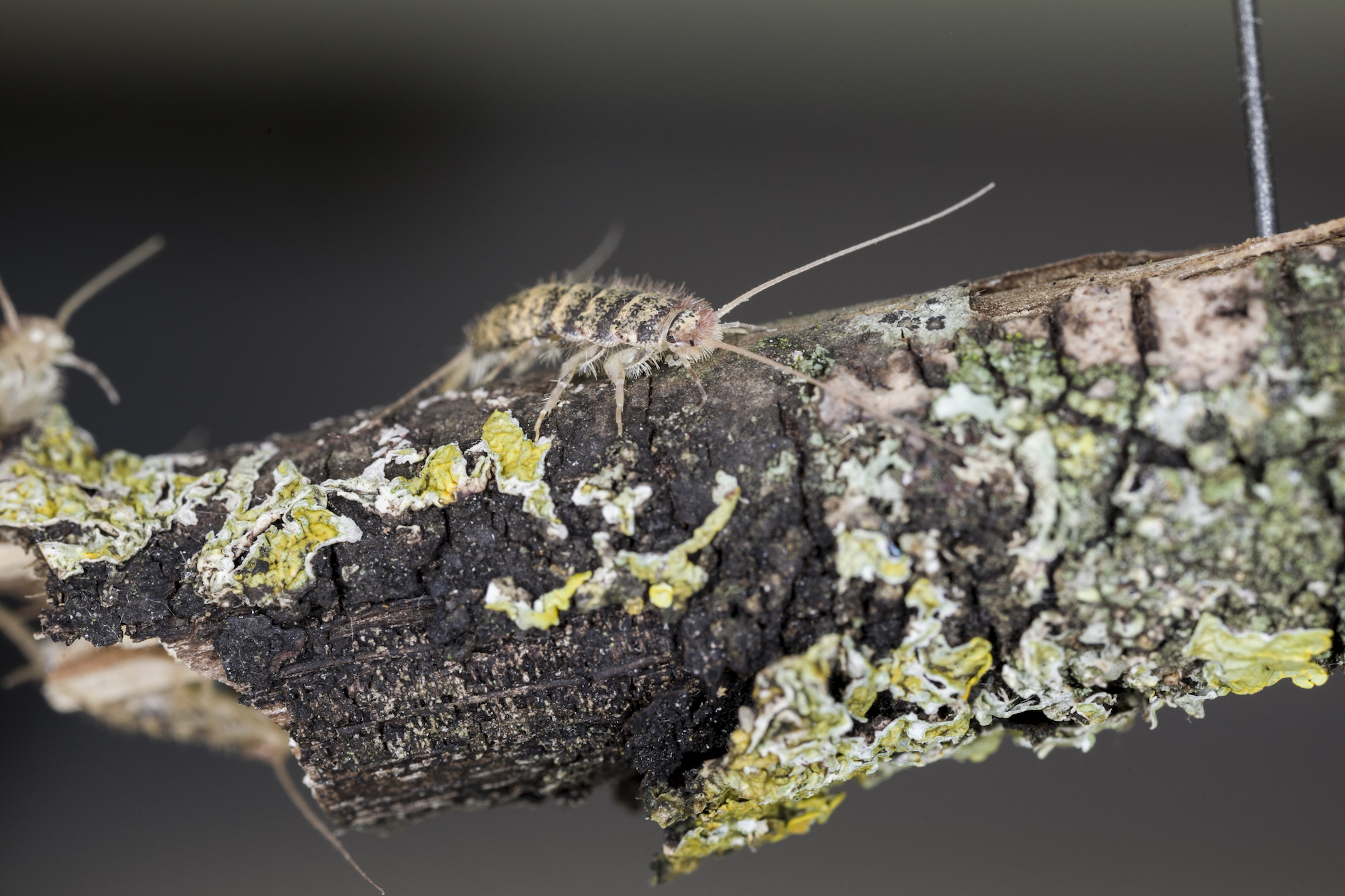 Ancient insects provide hints on how to produce biofuel

Experts at the University of York have stumbled upon a new potential method of biofuel production while analyzing the digestive system of a primitive insect. The firebrat, which has been on Earth for hundreds of millions of years, has the ability to rapidly break cellulose down into glucose.

The experts believe that this unique ability could be a model for creating earth-friendly industrial practices, such as the production of sustainable low carbon fuels.

Firebrats were previously shown to thrive on crystalline cellulose, which is a natural fiber that is found abundantly in cardboard, paper, and straw.

“Firebrats belong to one of the most primitive groups of insects; they appeared on land during the Devonian Period, some 420 million years ago,” explained study co-author Simon McQueen Mason.

“Cellulose forms the fibers that give the cell walls of plants their strength and has a high degree of structural order, making it solid and tough.”

Prior to this study, it was unknown how firebrats could digest cellulose so effectively. The team’s analysis of their digestive system revealed something unexpected.

“Inside their gut the firebrats had a group of uncharacterized proteins that make up 20% of their carbohydrate digestive enzymes,” explained co-author Dr. Federico Sabbadin.

“On further inspection, these proteins proved to be a new class of enzyme, called lytic polysaccharide monooxygenases (LPMOs), which attack crystalline polysaccharides. Our study revealed that these enzymes are used by firebrats to greatly increase the rate of cellulose digestion.”

LPMOs were thought to occur exclusively in fungi, bacteria, and viruses. The findings suggest that these enzymes could be adopted in industrial processes to break down cellulose into fermentable sugars for biofuel production.

“These digestive LPMOs appear to have evolved from enzymes that digest a substance called chitin, which protects the respiratory system of insects,” said Professor Mason.

“We found that these ancestral genes are essential for metamorphosis and that interfering with their function is lethal to insects. This could have important implications for the development of new methods to control disease-carrying mosquitoes and agricultural pests such as locusts.”

Image Credit: The University of York