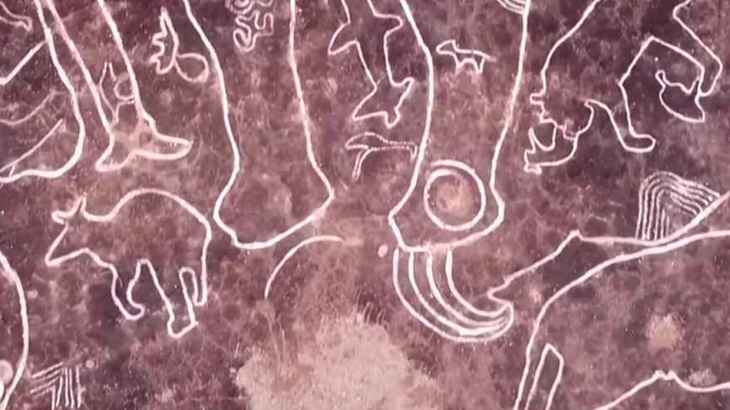 A recent discovery of prehistoric rock carvings, or petroglyphs, in India has archaeologists baffled. These carvings, found beneath the soil across 52 villages in India’s western state of Maharashtra, may be evidence of a previously unknown civilization that lived tens of thousands of years ago. But that isn’t the only thing that has scientists excited.

The petroglyphs are filled with depictions of animals, which leads archaeologists to suspect that they were created by a hunter-gatherer community. But the details of these animals have the scientific community confused, as none of the animals depicted are native to the region. These carvings include pictures of sharks, whales and turtles, along with hippos and rhinoceroses – which are not native to India. 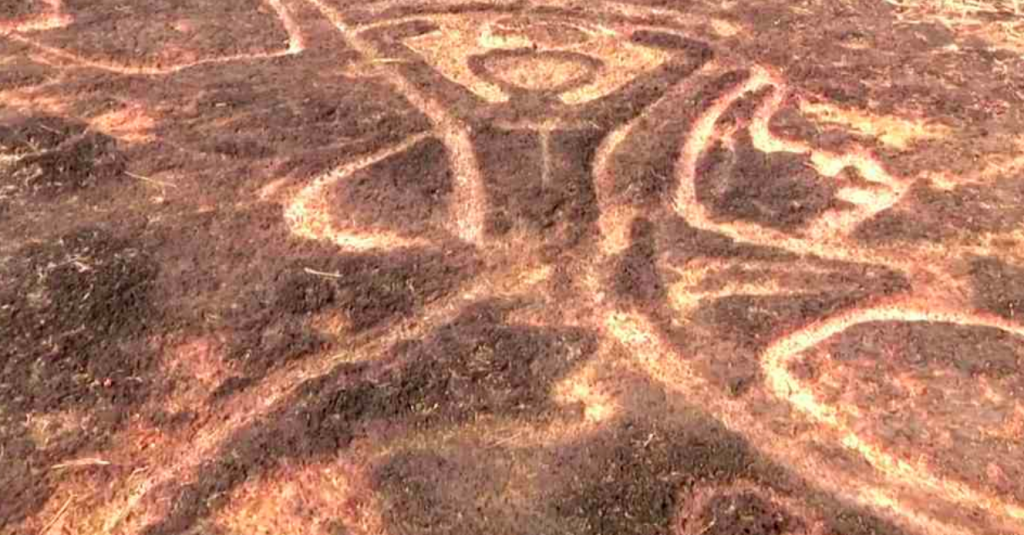 It’s possible that this ancient civilization may have migrated to India from Africa, where many of the depicted animals can be found. But it’s also possible that the large, non-native mammals in these carvings once roamed between continents, covering a much bigger area than previously thought.

These carvings could be the oldest petroglyphs ever found – dating back to the year 10,000 B.C. – and they were found by the thousands throughout the Konkan region of western Maharashtra. The expedition that discovered them was led by Sudhir Risbood and Manoj Marathe after they’d observed a few nearby, according to the BBC. 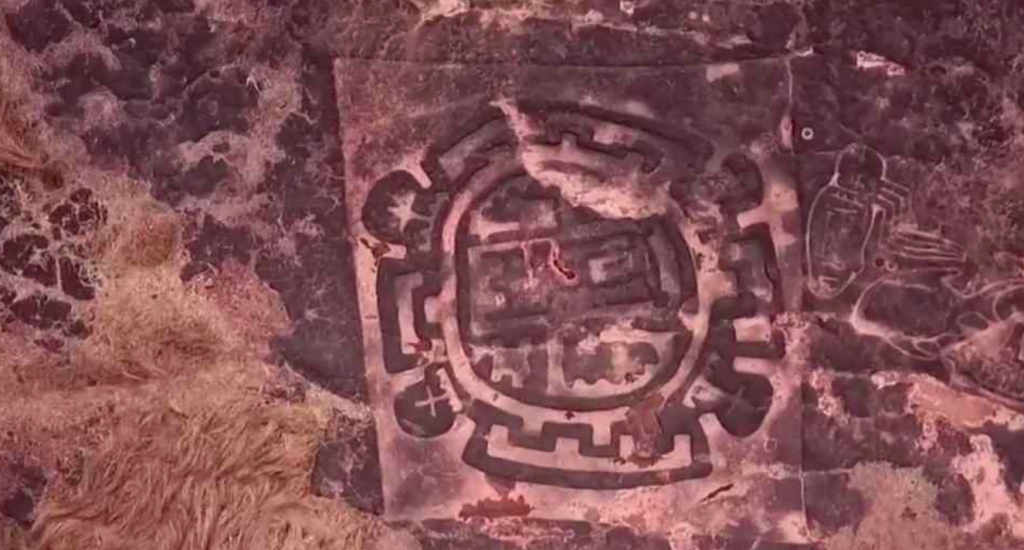 “We have not found any pictures of farming activities,” says Tejas Garge, director of the Maharashtra state archaeology department. “But the images depict hunted animals and there’s detailing of animal forms. So this man knew about animals and sea creatures. That indicates he was dependent on hunting for food.” 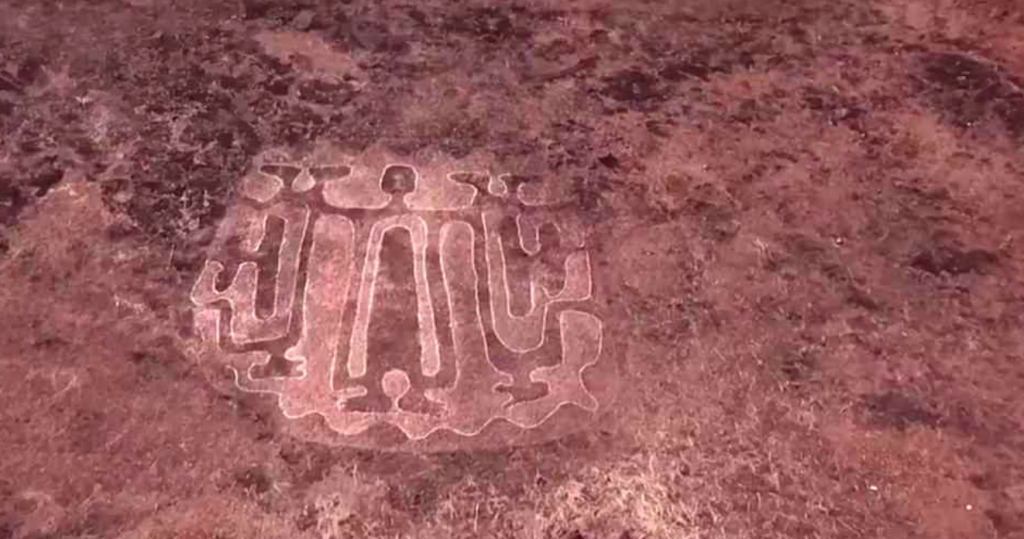 This discovery has raised questions about the prehistoric dispersal of some of the animals, as well as the people who once inhabited the region. Since the discovery was made, researchers have been working to document and preserve the thousands of ancient carvings. The state government recently designated 240 million rupees ($3.2 million) to study 400 of the petroglyphs in greater detail. Needless to say, there is a lot of interest surrounding these ancient carvings.