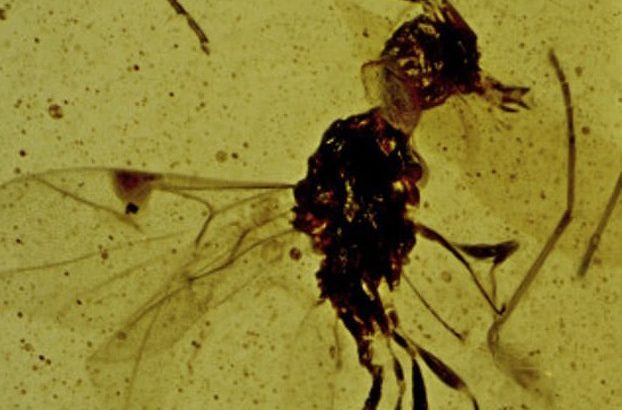 The fossil of a small wasp discovered trapped in Burmese amber that dates back to the Early Cretaceous Period belongs to a new subfamily of wasps named after one of fiction’s most infamous vampires.

Researchers from the Russian Academy of Science in Moscow and the University of Tübingen in Germany discovered the fossil embedded in a rock which had been extracted from mines in the Kachin Province of Myanmar.

The new subfamily and the fossil specimen were detailed in a new study published in the journal Cretaceous Research.

The rock dates back millions of years to the Cretaceous, and the fossil in the amber had some unusual traits and features that led the researchers to realize it belonged to entirely new subfamily of wasps.

Long sharp teeth similar to a vampire’s fangs and extra flap-like features on either side of the mouth called maxillary palpi and labial palpi ensured that the wasp was a formidable predator. 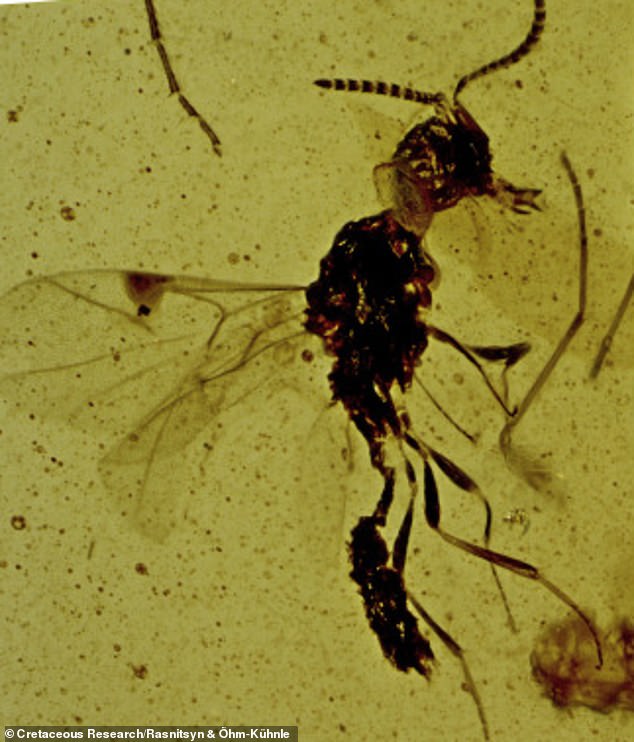 The maxillary and labial palpi would have helped the wasp touch and taste as it navigated through its environment.

The mouth-parts are what led the researchers to name the subfamily Supraserphites draculi.

The specimen also had a unique number of segments and veins in its wings and antenna which is a feature only found in the serphitoid family.

Supraserphites draculin is the third subfamily in the Supra-serphitinae family of wasps.