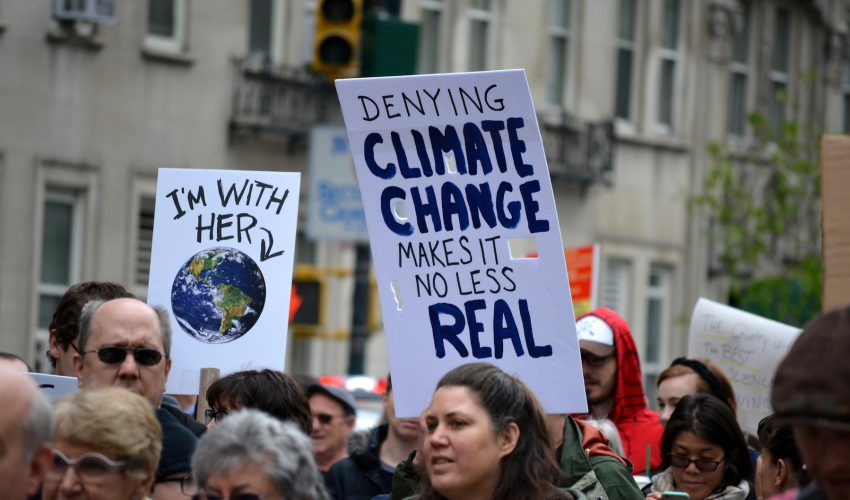 While his most recent job was as an energy lobbyist, Wheeler once worked as a legislative aide to Oklahoma Senator Jim Inhofe, who frequently refers to climate change as the “greatest hoax” ever.

President Trump announced the news on Twitter Thursday after accepting Pruitt’s resignation. Pruitt has been under scrutiny for ethical and spending issues, and is facing at least 13 federal inquiries.

“I have no doubt that Andy will continue on with our great and lasting EPA agenda,” tweeted the President. “We have made tremendous progress and the future of the EPA is very bright!”

There are many, however, who would argue that the EPA has not made progress under the guidance of Scott Pruitt, and these critics do not believe that the agenda will change much with Wheeler in charge.

Ken Cook, the president of the Environmental Working Group, said that “Scott Pruitt will go down in history as a disgrace to the office of EPA administrator.”

“He will forever be associated with extraordinary ethical corruption and the abuse of power for petty personal enrichments,” said Cook.

“Sadly, the ideological fervor with which Pruitt pursued the destruction of environmental regulations and the agency itself lives on in the Trump administration. So while Pruitt is gone, and good riddance, our resistance to all he stood for will continue undiminished.”

Wheeler will assume the responsibilities as acting EPA administrator on Monday, and will hold this position until a new administrator is officially appointed and voted in by the Senate.

The move to appoint Wheeler as the EPA’s deputy administrator back in April, which made him second in charge, was controversial. The vote was narrowly passed in the Senate, and officials were highly divided along party lines – with every Republican voting in favor and all but three Democrats voting against Wheeler.

Wheeler is now first in charge, and for many Democrats, environmental activists, and others who were relieved to see Pruitt step down, the news comes as a disappointment. In fact, some believe that Wheeler is capable of following Pruitt’s itinerary, such as rolling back clean air and water regulations, in a much more calculated manner because he has more experience in Washington DC.

The Natural Resources and Defense Council (NRDC), a nonprofit environmental organization, said in a press release:

“Andrew Wheeler is equally unqualified to serve as the nation’s chief environmental steward. Like Pruitt, this veteran coal lobbyist has shown only disdain for the EPA’s vital mission to protect Americans’ health and our environment. Make no mistake: we’ll fight Wheeler’s pollution agenda with the same vigor as we did Pruitt’s.”