How animals decipher the location of others nearby • Earth.com 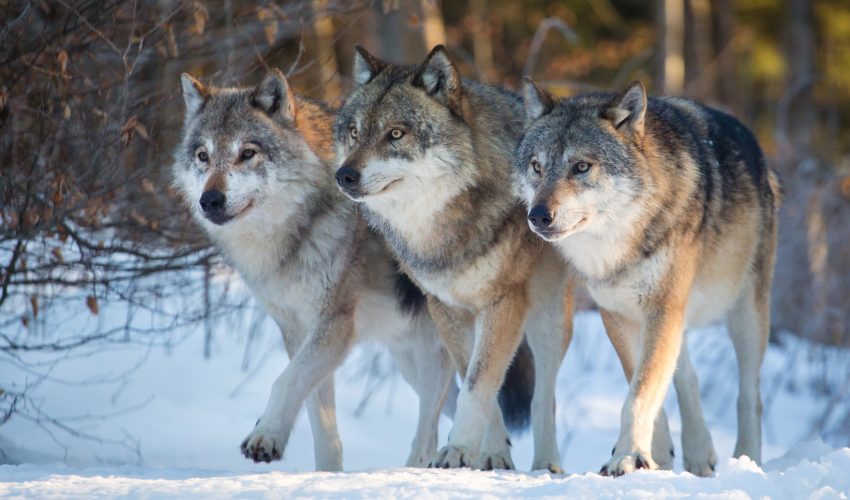 How animals decipher the location of others nearby

Many species have a complex social network that is integral to survival. Through social interactions, groups know when and where to travel, and new skills can be learned and passed on through observation.

For many animals, spatial reasoning plays a major role in social interaction, as understanding where other individuals are in relation to one’s self is important for navigation, hunting, and learning.

Researchers have identified the neurons that aid in spatial location programming for an individual animal, but it remained unclear how the brain translates the location of other animals in the same species.

But now, two new studies published in Science Magazine tackled how exactly the brain of an animal deciphers and transmits the location of other animals nearby.

The research team recorded more than 350 active neurons in the bats’ hippocampus while the bats led and followed each other. After a time, the demonstrator bat was replaced by an inanimate object.

The other study was conducted by researchers from the RIKEN Brain Science Institute in Saitama, Japan, and used rats in a maze. The researchers designed a maze and had a rat, the self-rat, choose to go left or right in order to get a reward. The rat had to determine a path based on the location of another rat.

Similar to the bat study, the researchers were able to find neurons in the hippocampi that encoded the location of the other rat in the maze.

Both studies are important in showing the spatial location and reasoning of animals, especially as spatial location is critical for those animals who rely heavily on social interaction and observational learning.