How the diverse shapes of the Earth’s species evolved • Earth.com 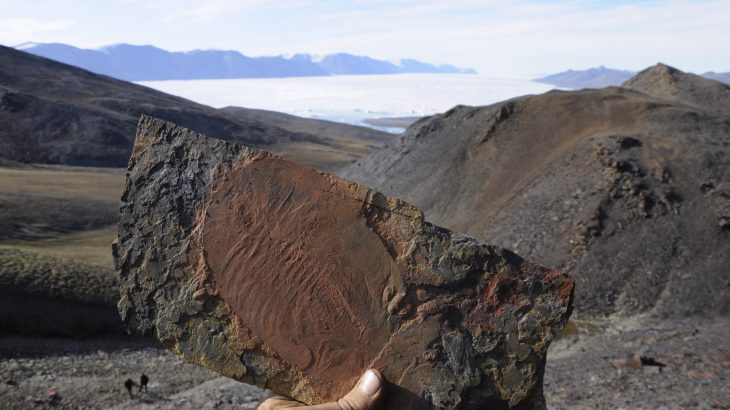 How the diverse shapes of the Earth’s species evolved

Evolution research can show us many things about the living world and how it came to be. All of the animals on Earth evolved from unicellular ancestors or single-celled organisms. From these, 30 or 40 distinct anatomical designs were formed. But how did these designs, or animal blueprints come to be?

This is topic of much debate as some scientists believe that the designs originated in a single burst during the Cambrian explosion while others believe it happened gradually over a long period of time.

Researchers led by the University of Bristol set out to try and better understand how this evolutionary groundwork happened.

In order to investigate the evolution of animal blueprints the researchers compiled lists of features that were either present or absent across all living animal groups.

“This allowed us to create a ‘shape space’ for animal body plans, quantifying their similarities and differences,” said Philip Donoghue, a professor at the University of Bristol. “Our results show that fundamental evolutionary change was not limited to an early burst of evolutionary experimentation. Animal designs have continued to evolve to the present day – not gradually as Darwin predicted – but in fits and starts, episodically through their evolutionary history.”

What was difficult was finding a way to incorporate extinct species in the research to see how they fit into different molds/plans.

“One of the problems we had is that our study is mostly based on living species and we needed to include fossils,” said Mark Puttick, a co-author of the study. “We solved the problem through a combination of analyzing the fossils and using computer models of evolution.”

Next, the researchers worked on figuring out what were the underlying driving mechanisms of the different designs.

“The differences in anatomical designs correlate with regulatory gene sets, but not the type or diversity of proteins,” said Jenny Greenwood, a fellow co-author of the study. “This indicates that it is the evolution of genetic regulation of embryology that precipitated the evolution of animal biodiversity.”

The study provides crucial insight into the evolution of different animal designs dating back to their earliest beginnings and the genetic mechanisms that drove each evolutionary track.