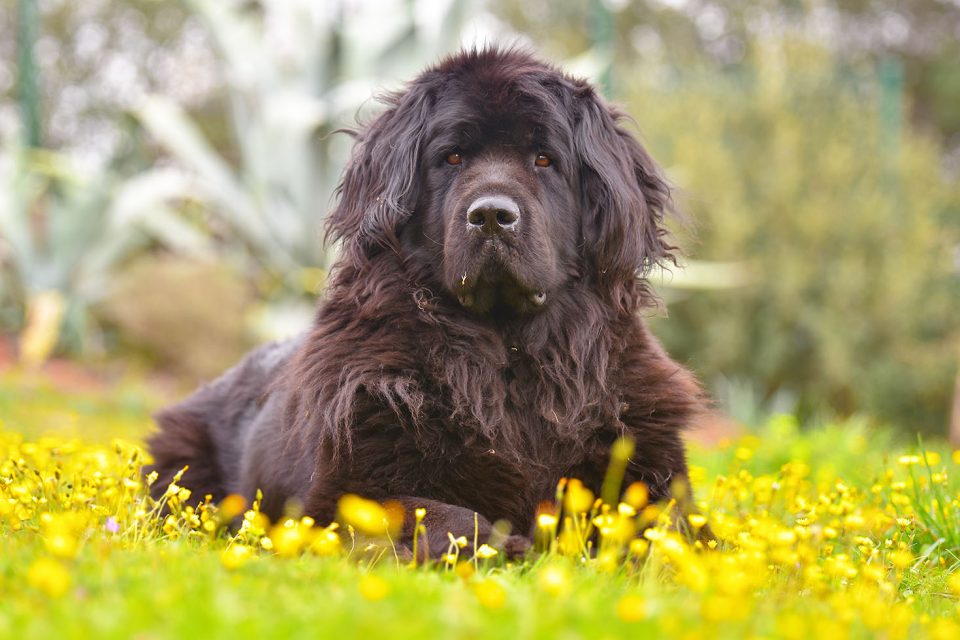 How and why do dogs and other animals know when to shed their fur for the spring and summer months? Mystery solved! Scientists at the University of Edinburgh have determined how animals prepare for seasonal changes, such as growing a warm winter coat, depending on the length of the day. The researchers discovered a biological switch which initiates changes that are critical fur survival.

“The genetic ‘flip-flop’ timer we have identified is key to functions such as fertility as sheep transition between winter and summer. We speculate that this genetic timer is likely to be fundamental to yearly changes in many species,” said study co-lead author Professor Andrew Loudon.

The experts analyzed the brain activity of sheep as they experienced short winter days with less sunlight versus long summer days with more light. The team found that these neural responses govern seasonal changes, as well as key behaviors like breeding cycles.

The circadian clock controls hormone cycles and influences the timing of important activities, such as eating and sleeping. These circadian rhythms, which are influenced by genetics, follow a daily cycle based on light and darkness.

Seasonal changes between winter and summer that are similar to daily circadian rhythms have also been observed in animals, but scientists were not sure which factors may be affecting these biological shifts.

The research team looked at activity in the pituitary gland, which is an endocrine gland attached to the brain, as sheep were exposed to short or long days.

The experts analyzed brain tissue to examine changes in gene activity over time. This allowed the scientists to observe the biological processes that happen in response to long or short days.

The study revealed that one of two possible biological mechanisms is activated within the pituitary gland depending on the length of the day.

During the long days of summer, the brain generates hormones that cause a cascade of gene activity leading to biological characteristics associated with summer. When days are short, the switch is flipped. On shorter days, night-time hormones are released, triggering biological processes linked to winter.

The study showed that both processes involved a circadian gene known as BMAL2.in the sheep brain. This circadian gene is also present in other animal brains, which may ultimately explain the timing of seasonal adaptations in a number of species such as birds, reptiles, and mammals.

“Fluctuations in hormones and behavior are part of a delicate biological orchestra that is crucial to life. Many animals depend on seasonal changes in their biology to survive and our findings are a crucial part of the puzzle to understand the underlying processes,’ said study co-lead author Professor Simone Meddle.