Amount of animals killed on roads is heavily underestimated • Earth.com 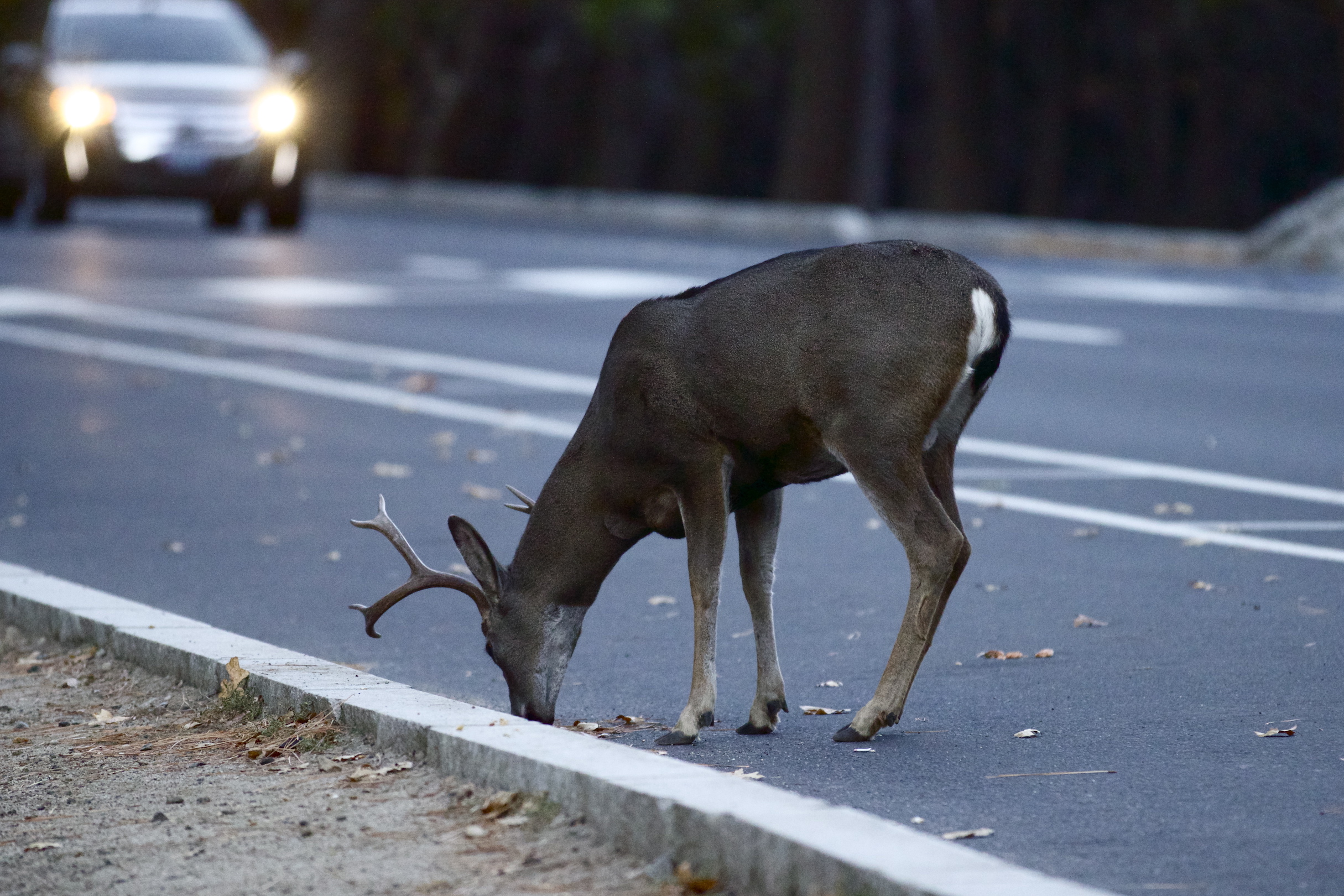 Amount of animals killed on roads is heavily underestimated

A new investigation into the efficiency of roadkill removal by vultures indicates that the number of wild animals killed by motor vehicles is not very well-documented or understood.

Millions of animals are killed on roads in the United Kingdom every year, often as a result of fragmented habitats. The rapid removal of carcasses by vultures is a valuable service, but may cause experts to underestimate the overall impact that roads have on wildlife.

The team set out to estimate the extent of roadkill scavenging by analyzing many factors including which scavenger species are present in urban areas, how the location and time of day can influence scavenging, and the likelihood of roadkill being removed by scavengers.

In the city of Cardiff, the researchers deployed camera traps baited with chicken heads to simulate roadkill corpses in six residential sites and six parkland sites.

Out of 120 corpses, 90 were removed in under 12 hours. The time of day had a significant effect on the rate of roadkill removal, with activity peaking in the first few hours of daylight. For example, the majority of roadkill planted at 9:00 a.m. was removed in just two hours.

Overall, seven species of scavengers removed the roadkill. Members of the crow family called corvids were found to be the most common and were responsible for 42 percent of the cleanups.

The scavengers also included a red fox, domestic dog, domestic cat, Eurasian magpie, and two species of gull. In addition, several wood mice and a brown rat were observed scavenging on the bait, but did not assist in removing it.

Birds were found to scavenge most frequently, with 51 occurrences of roadkill removal compared to 28 occurrences by mammals.

The study also revealed that the type of habitat impacted the likelihood of certain animals scavenging. For example, gulls fed predominantly in residential areas, while corvids mostly fed in parkland areas.

The results of the study suggest that the actual number of road deaths is around six times more than what is reported or observed during surveys.

“Removal of animals by scavengers is believed to be the most important factor causing underestimations of roadkill numbers, particularly of small animals such as garden birds and rodents,” said study lead author Amy Williams Schwartz.

“Our study demonstrates the frequency and speed at which scavengers can remove roadkill, and the extent to which we could underestimate the true number of casualties, but also suggests that many urban scavengers such as crows, gulls, and foxes could be providing an under-appreciated and largely unnoticed carcass removal service in our cities.”

The research is published by Oxford University Press in the Journal of Urban Ecology.