Animals who have suffered from hunger will take more risks • Earth.com 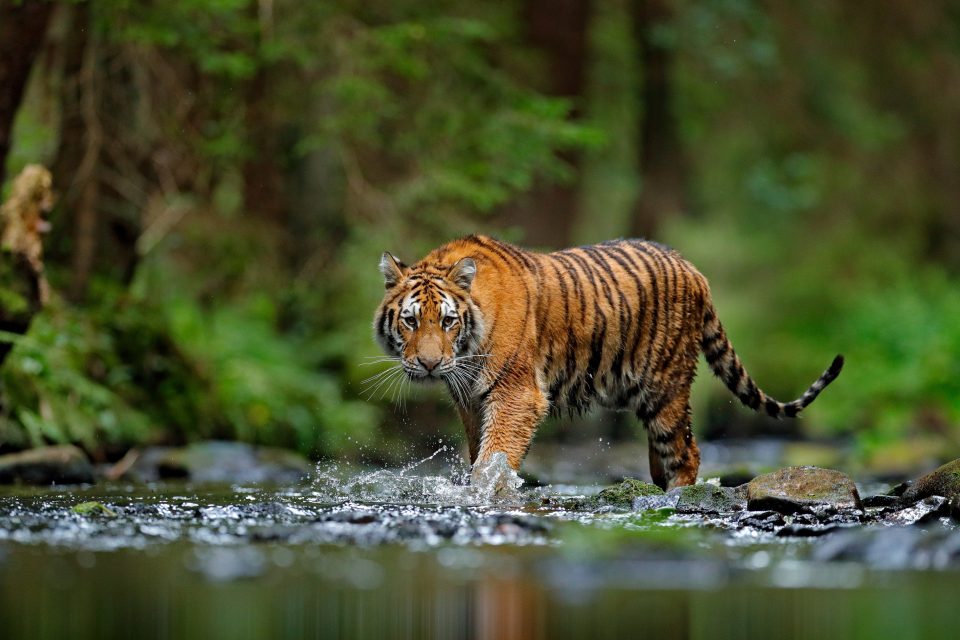 Animals who have suffered from hunger will take more risks

Wild animals are constantly facing dangerous situations with uncertain outcomes. There are many circumstances when the survival of a wild animal depends on a single decision, and some individuals are willing to take more risks than others.

Every day that they strike out into unknown territory to search for food, animals could be attacked and killed by a predator. In a new study from Friedrich-Schiller-Universitaet Jena, researchers determined that animals living in difficult conditions are willing to take more frequent risks later in life, and these risks are often driven by a lack of food.

“Just as there are humans who are more cautious and others who take more risks, among animals of a particular species there are also individuals that are more or less risk-averse,” said study co-author Professor Holger Schielzeth.

While these differences are innate to some degree, they are also influenced by an individual’s development. The researchers have determined that an animal’s risk appetite is decisively influenced by the nutritional conditions it experiences while growing up.

Study lead author Nicholas Moran and his team analyzed more than 120 experimental studies that involved over 100 animal species. One common theme found throughout the studies was that all of the animals – spiders, fish, birds, and amphibians – had experienced phases of good and bad nutrition. Their risk appetite was measured later in life.

“On the one hand, one could assume that animals that have always enjoyed good circumstances and are therefore in a better condition would have more to lose and would therefore be more risk-averse,” said study co-author Professor Klaus Reinhold. On the other hand, he noted, a better nutritional status could mean that an animal would escape more easily from a risky situation, and would therefore be more likely to take a risk.

The analysis clearly showed that an insufficient food supply causes animals to engage in higher-risk behavior. The willingness to take risks increased by an average of 26 percent in animals that had experienced hunger earlier in life.