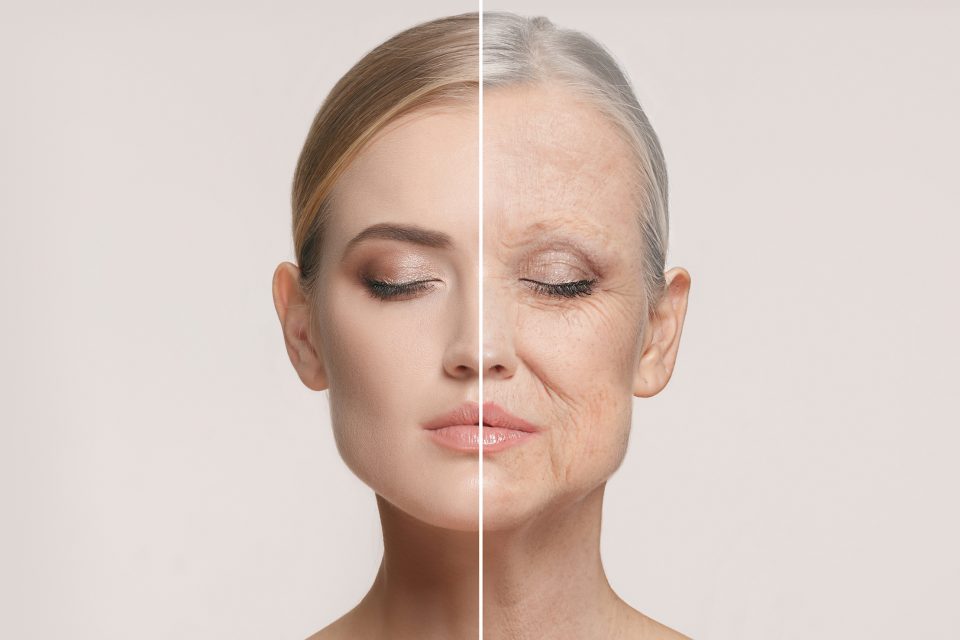 Researchers are working to reverse age-related disease, chronic disease, and age-related decline by focusing on the source of these diseases, and a new group of anti-aging drugs called senolytics could be made available to the public in the next two years.

Health cells divide, die, and get cleared away to make room for new cells. However, sometimes old and decaying cells don’t get cleared away and instead start spreading dangerous chemicals to the surrounding cells.

Senescent cells have been linked to everything from Alzheimer’s to diabetes, providing new pathways for treatment and prevention.

Instead of focusing and treating a single disease, senolytics work like antibiotics by treating a whole host of age-related problems triggered by senescent cell build up.

“Ageing itself is the highest risk factor for most of the chronic diseases. And if you get one age-related disease, you’ve got a huge chance of having several,” said Dr. James Kirkland, the Director of the Robert and Arlene Kogod Center on Aging at Mayo Clinic. “Around 10 years ago we began to explore the notion that ageing may be an upstream cause of all of these conditions and not only be a risk factor but could actually be causal.”

It’s been shown that animals injected with senescent cells begin to age quickly and develop diseases typically only seen in older animals. However, when these same animals are given anti-aging drugs that target senescent cells build up, the aging reverses along with the negative health impacts.

In some tests with mice, senolytic drugs extended natural lifespan by 36 percent. What’s more, the mice stayed healthy in their old age.

There are already six human trials underway at the Mayo Clinic, and there are six more tests planned in the future.

“The important thing medically is you’ve got a mechanism-based treatment which always works a lot better than a symptomatic treatment,” said Kirkland. “If you’re replacing a neurotransmitter in say Parkinson’s it works for a little while but then the disease advances and you get Parkinson’s disease back.”