Scientists can now reverse the effects of aging on the brain • Earth.com 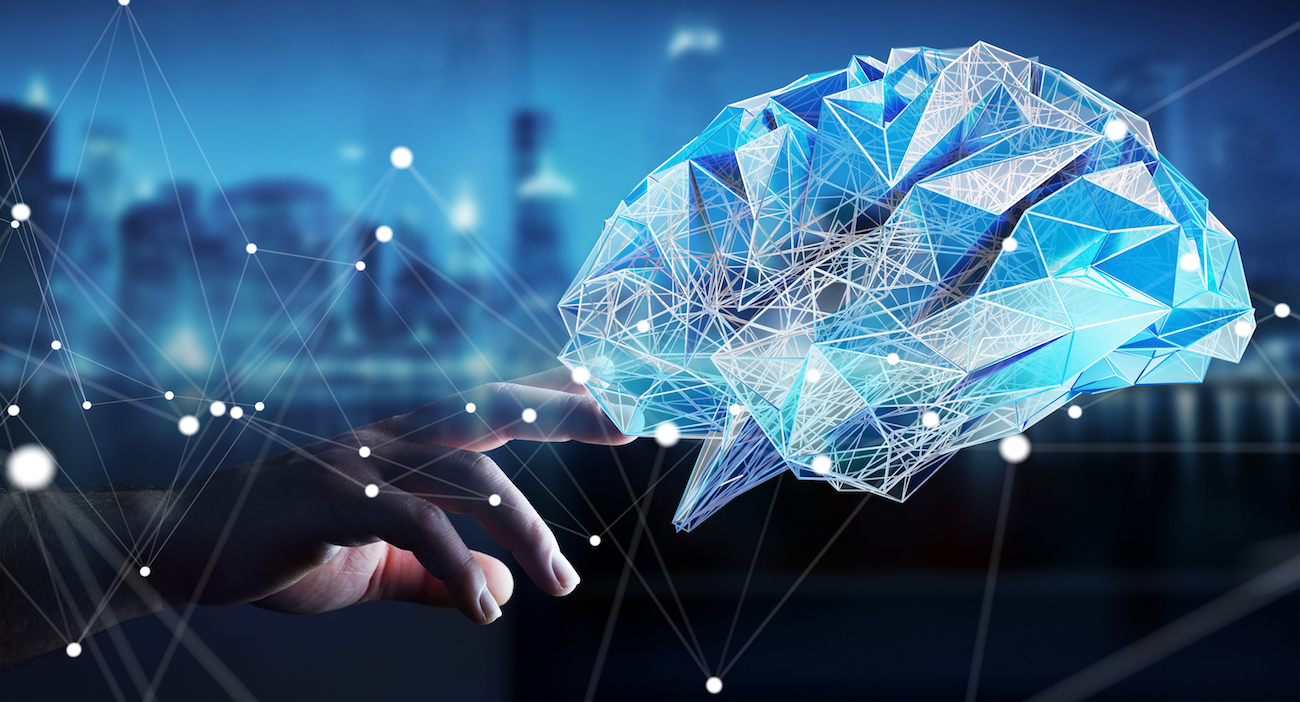 Scientists can now reverse the effects of aging on the brain

Reversing the effects that aging has on brain plasticity and cognitive functions could lead to life-saving treatments for stroke victims and victims of severe brain injuries.

A study from the University of Utah Health  discovered a gene in mice that actually reversed aging effects on brain plasticity and restored the brain to youthful flexibility, allowing the mice to adapt to external factors and recover quickly from changes in input.

The research team examined how Arc was involved in a window period of brain plasticity in mice. This window is also present in humans and explains why we are sometimes able to correct certain conditions like a lazy eye in early childhood but not later on. The inflexibility of the brain makes these corrections impossible as we age.

The researchers discovered that mice without the gene Arc never went through this window period. So even early on, some of the mice lacking the gene could not adapt or recover from environmental or input changes the way those mice with the window and gene could.

“It’s exciting because it suggests that by just manipulating one gene in adult brains, we can boost brain plasticity,” said Dr. Jason Shepherd, the lead researcher and Assistant Professor of Neurobiology and Anatomy at the University of Utah Health.

This exciting discovery focusing on a single gene will open up further studies that will test the reactions to the gene in humans to see if they mirror the results in mice.