Antibiotic resistance in food animals is a cause for major concern • Earth.com 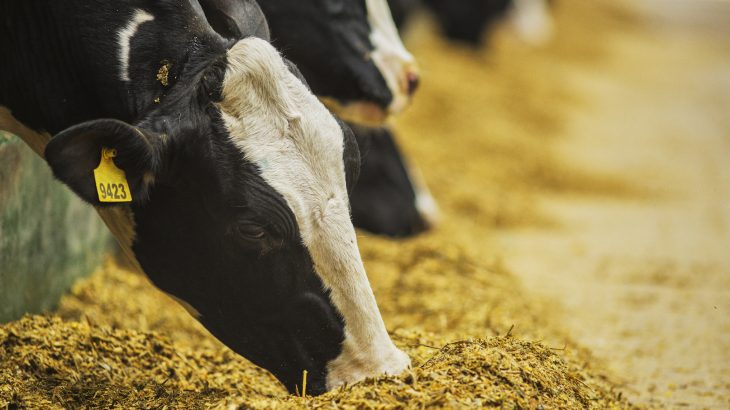 Antibiotic resistance in food animals is a cause for major concern

Using antibiotics in animal feed to boost growth and prevent disease is contributing to growing rates of antimicrobial resistance (AMR) in both food animals and humans, according to a new study.

Low and middle-income countries are especially susceptible to antimicrobial-resistant infections as demand for meat increases, and yet, systems to monitor and track resistance rates in animals are lacking.

To understand how meat production impacts antibiotic resistance rates in developing countries, researchers from the Centers for Disease Dynamics, Economics and Policy analyzed data from 901 surveys on foodborne pathogens.

“Animal production is increasing worldwide, and the consequences of intensive use of antibiotics on resistance in animals is amply clear from our analysis,” said Ramanan Laxminarayan, an author of the study. “We have a small window of opportunity to help low- and middle-income countries transition to more sustainable farming practices.”

The surveys were conducted between 2000 and 2018 and centered on pathogens like Escherichia coli, Campylobacter spp., non-typhoidal Salmonella, and Staphylococcus aureus.

The number of food animals with antimicrobial resistance higher than 50 percent (P50) increased significantly between the years studied, and the highest rates of resistance were found in antibiotics like penicillins which are commonly added to animal feed.

The researchers were able to develop a geospatial model and identify hotspots where animals were resistant to multiple antibiotics in India, China, Turkey, Brazil, and Mexico City.

“It is of particular concern that antibiotic resistance is rising in low- and middle-income countries because this is where meat consumption is growing the fastest while access to veterinary antimicrobials remains largely unregulated,” said Thomas Van Boeckel, an author of the study.

Having a model that maps antimicrobial resistance in food animals can aid efforts to curb AMR infections and improve tracking resistance rates in developing regions.

“Antibiotic resistance is a global problem, and there is little point of making considerable efforts to reduce resistance on one side of the world if it is increasing dramatically on the other side,” said Van Boeckel.