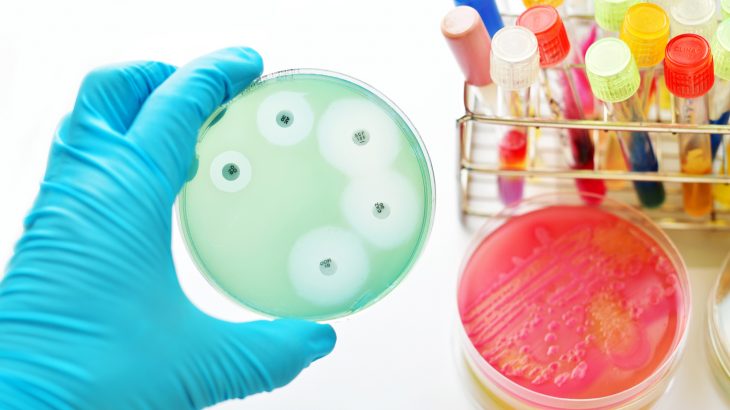 A new study led by the National Food Institute at the Technical University of Denmark has produced the first dataset that can be used to compare the levels and types of antimicrobial resistant bacteria present in people across the globe. The researchers analyzed sewage that was collected in 74 cities across 60 different countries.

The use of antimicrobials only accounts for a small part of antimicrobial resistance, so the researchers looked for other contributing factors and for characteristics that could be indicative of resistance. They found that most of the associated factors are related to a population’s general state of health and the sanitary conditions in the country.

Using data from the World Bank, the researchers have predicted the levels of antimicrobial resistance in 259 countries and have created a global map of resistance in healthy populations.

“Analyzing sewage can quickly and relatively cheaply show exactly which bacteria abound in an area – and collecting and analyzing sewage doesn’t require ethical approval, as the material cannot be traced back to individuals. Both parameters help to make a surveillance system via sewage a viable option – also in developing countries,” explained Professor Aarestrup.