Antidepressants are getting into fish brains in the Great Lakes • Earth.com 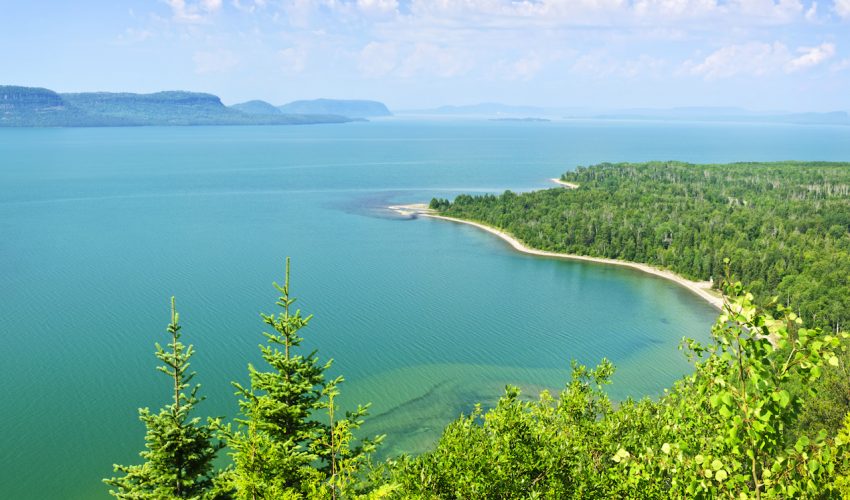 Antidepressants are getting into fish brains in the Great Lakes

A new study has revealed that antidepressants are making their way into the Great Lakes and into the organs of fish. This raises concerns about the efficiency of wastewater treatment plants and may affect the stability of marine ecosystems.

Scientists tested the muscles and organs of 10 species of fish in the Niagara River to look for traces of pharmaceuticals and personal care products. They found high concentrations of antidepressant drugs and their remnants in the brain tissue of all 10 species including bass and walleye.

Lead author Diana Aga, a Chemistry professor at the University at Buffalo College of Arts and Sciences, said that this alarming discovery may be a serious threat to the environment.

“These active ingredients from antidepressants, which are coming out from wastewater treatment plants, are accumulating in fish brains,” said Aga. “It is a threat to biodiversity, and we should be very concerned.”

Study co-author Randolph Singh explained that changes like this have the potential to disrupt the balance between species which keeps the ecosystem stable. Singh pointed out that the antidepressants found in the fish do not pose a threat to humans, especially in the United States where people do not eat fish organs.

According to the National Center for Health Statistics, the number of Americans taking antidepressants rose by 65 percent between 1999 and 2014. Aga said the wastewater treatment facilities have failed to keep pace with this growth, typically ignoring these drugs and allowing them to be released into the environment.

The research team found the highest concentration of a single compound in a rock bass, which had 400 nanograms of norsertraline per gram of brain tissue. Norsertraline is a metabolite of sertraline, the active ingredient in Zoloft, and over half of the fish tested had high levels of this drug. The rock bass also had a cocktail of other compounds, including the active ingredient of Celexa and remnants of Prozac and Sarafem.

Aga said further research must be done to determine what amount of antidepressants poses a risk to fish and how the drugs influence their behavior. The study is published in the journal Environmental Science and Technology.
—