Chemicals flushed down the drain are creating transgender fish • Earth.com 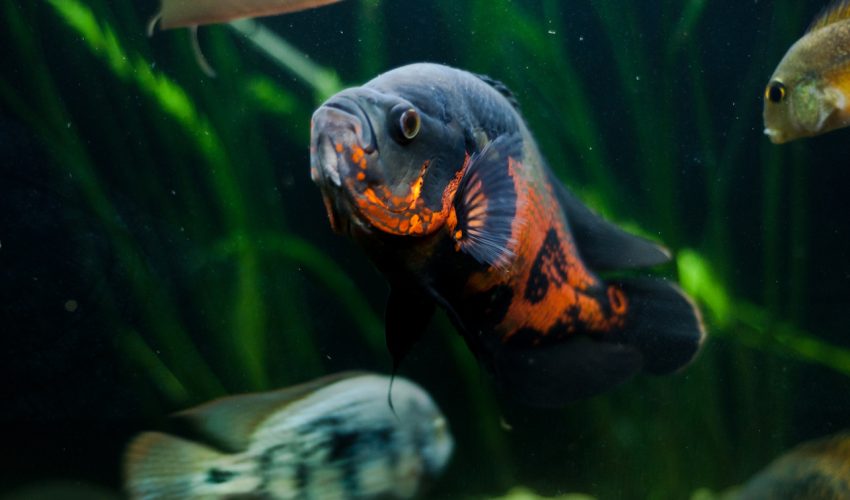 Chemicals flushed down the drain are creating transgender fish

It is common sense to assume that flushing dangerous chemicals down the drain could negatively impact wildlife down the line. But according to a new study from the University of Exeter, flushing contraceptives and cleaning products is actually turning male fish transgender.

The team of researchers studied freshwater fish at 50 different locations across the UK and found that 20 percent of male fish had feminine characteristics. They also found that the offspring of these fish were more susceptible to being chemically altered themselves.

The chemicals in these products and contraceptives, like the birth control pill, work very much like the human hormone oestrogen. The chemicals cause male river fish to have reduced sperm production and even prompte the production of eggs.

Over 200 different chemicals from sewage plants were found to have these kinds of transgender effects, and also altered the fish’s behavior.

Fish who had ingested these chemicals were typically found to be less aggressive and competitive.

“We are showing that some of these chemicals can have much wider health effects on fish that we expected,” said Professor Charles Tyler from the University of Exeter. “Using specially created transgenic fish that allow us to see responses to these chemicals in the bodies of fish in real time, for example, we have shown that oestrogens found in some plastics affect the valves in the heart.”

In addition to contraceptives and cleaning products, plastics, cosmetics, and antidepressants were also found to release these kinds of chemicals.