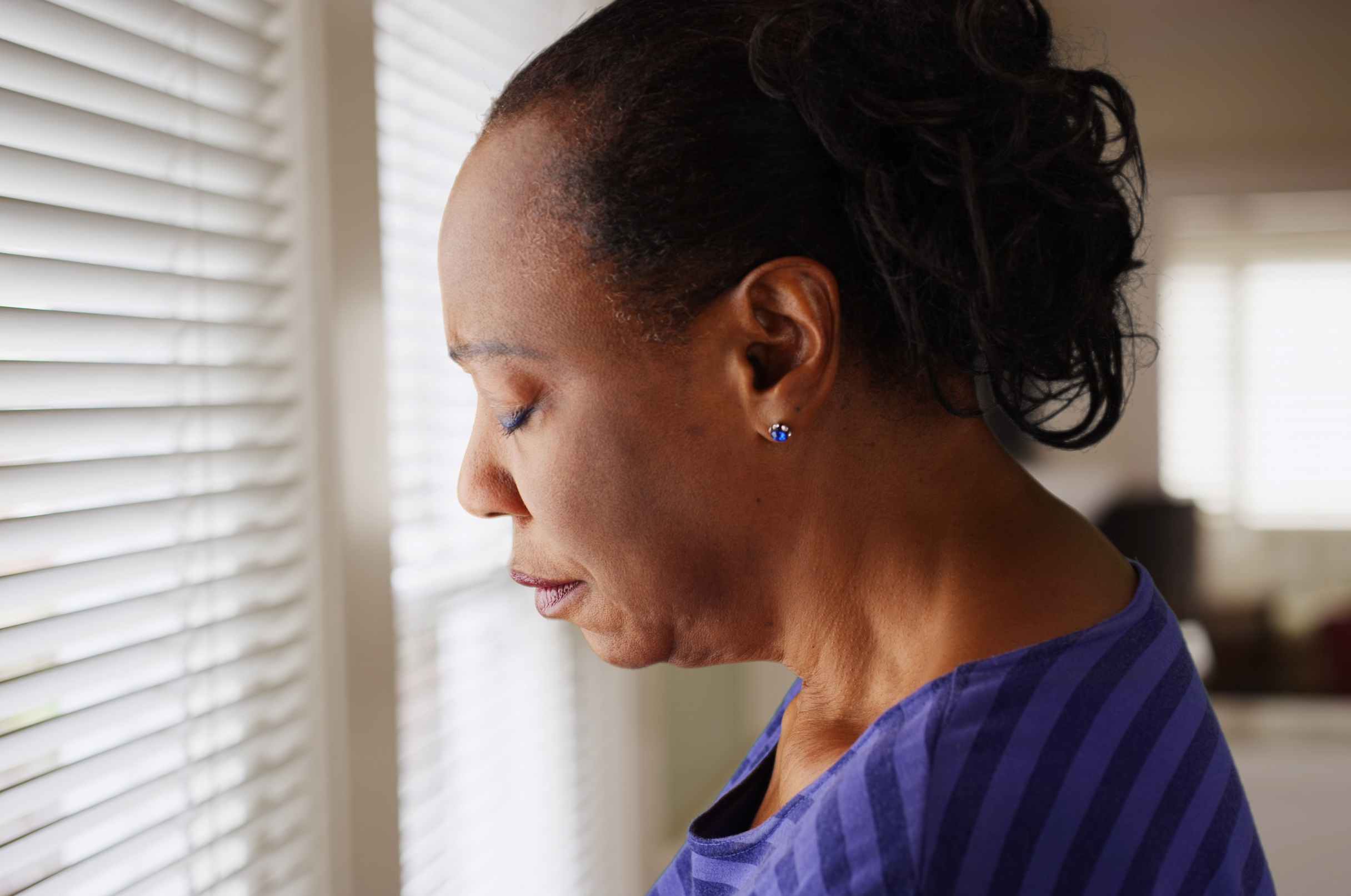 Anxiety linked to weaker bones and increased risk of fractures

Anxiety could increase the risk of bone density loss and fractures after menopause, according to a new study examining the connection between stress levels and bone health.

The study was conducted by Antonio Catalano and a team of researchers from the University Hospital of Messina in Italy.

Catalano is an expert in bone metabolism and osteoporosis, but until this study, no links between fracture risk and anxiety had been explored.

The study was published in the journal Menopause.

Both anxiety and osteoporosis, a condition where the bones become weak and brittle, affect more women than men. This is because after menopause, the dip in estrogen levels in women decreases bone mass.

For the study, 200 participants, all of whom were women, were chosen for the research because they were part of an osteoporosis clinic in 2017.

The average age of the participants was 67 and the researchers conducted in-depth health screenings, asking about any prior fractures, their smoking and drinking habits, and if the women had diagnosed arthritis.

Overall, the researchers found that the loss of estrogen due to menopause was not the only thing contributing to a higher risk of fractures and that high levels of anxiety were associated with a four percent greater risk of incurring a major fracture over a ten year period.

Anxiety was also linked to a three percent increased risk of hip fracture in the same time frame.

“Our findings are quite surprising because an association between anxiety levels and bone health was not reported before,” Catalano told MedicalXpress.

Anxiety can cause a wide array of negative effects including high blood pressure and an increased risk of obesity.

“Our opinion is that anxious women are more likely to engage in poor health behaviors, such as smoking or a poor diet,” said Catalano. “Moreover, the negative effects of stress hormones on bone status may be considered as also enhancing fracture risk.”

The researchers recommend that women who suffer from anxiety should avoid smoking, stay active, and drink moderately as well as possibly take calcium, magnesium and vitamin D supplements to enhance bone strength.