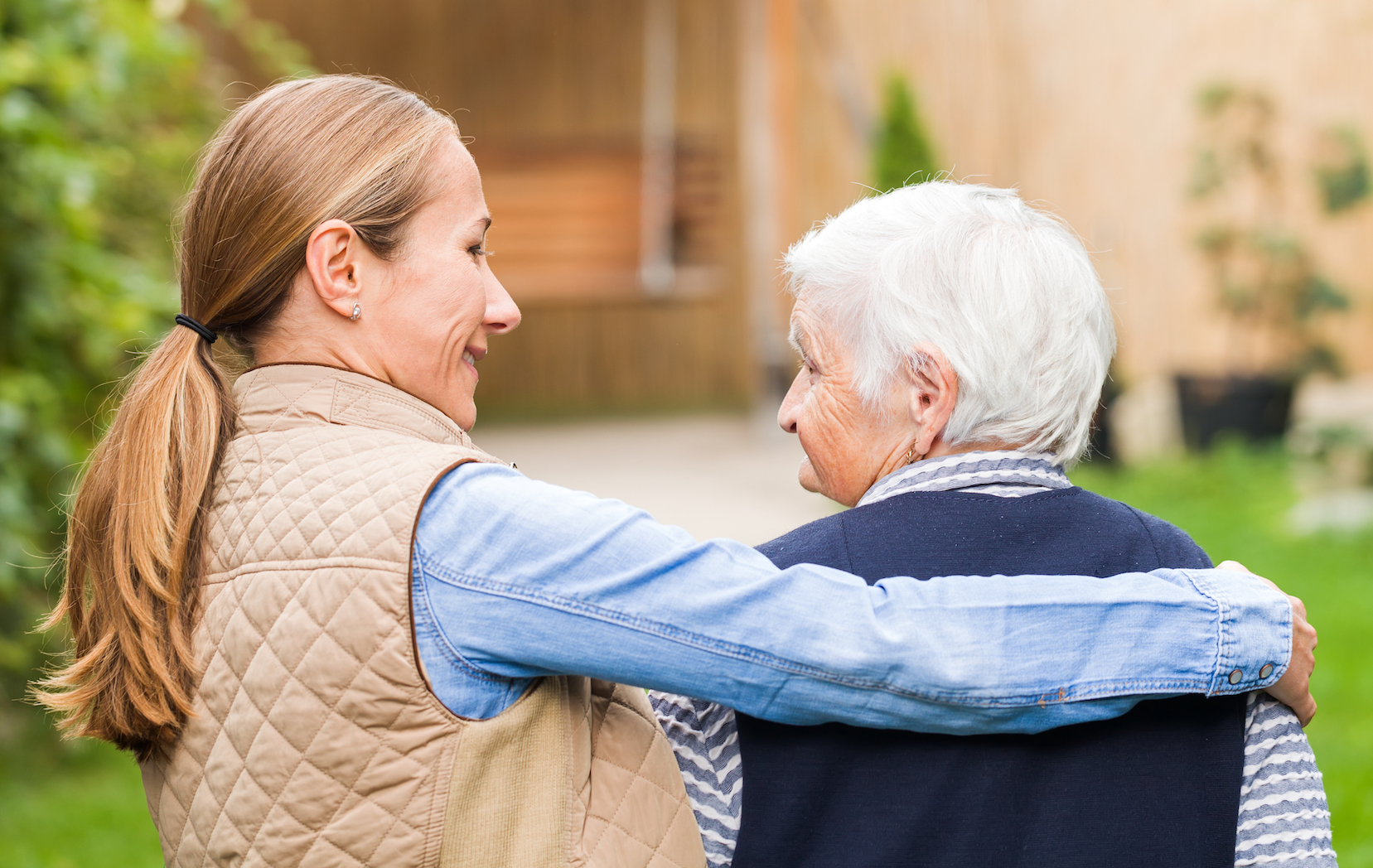 Music helps treat anxiety and depression in adults with dementia

Researchers at the University of Utah Health are aiming to use music as a therapeutic way of easing anxiety in Alzheimer’s patients. The experts are focusing their efforts on a network in the brain that is stimulated by music and is largely unaffected by Alzheimer’s disease.

“People with dementia are confronted by a world that is unfamiliar to them, which causes disorientation and anxiety,” said study co-author Dr. Jeff Anderson. “We believe music will tap into the salience network of the brain that is still relatively functioning.”

Previous studies have shown that music can improve the mood of dementia patients. The current study investigated a mechanism that is connected to the salience region of the brain.

Dementia patients and their caretakers created a playlist of meaningful songs which were loaded into a portable media player.

“When you put headphones on dementia patients and play familiar music, they come alive,” said study first author Jace King. “Music is like an anchor, grounding the patient back in reality.”

The researchers conducted brain scans to track activity as the patients listened to 20-second clips of music or silence. The participants were presented with eight clips of music from their collections, eight clips of the same tracks played in reverse, and eight intervals of silence.

The study revealed that music stimulated brain activity, causing entire brain regions to communicate. As the patients listened to their personal songs, the salience network showed substantially higher functional connectivity with the visual network, the executive network, and the cerebellar and cortical cerebellar networks.

“This is objective evidence from brain imaging that shows personally meaningful music is an alternative route for communicating with patients who have Alzheimer’s disease,” said senior author Dr. Norman Foster.

“Language and visual memory pathways are damaged early as the disease progresses, but personalized music programs can activate the brain, especially for patients who are losing contact with their environment.”

The study authors pointed out that the results of the research are not conclusive and that it is unknown whether the enhancement effects observed in the patients are long-term or short-term.

The research offers a new approach to treating agitation, depression, and anxiety in dementia patients. The activation of neighboring brain regions may also have implications for treatments to delay the progression of cognitive decline.

“In our society, the diagnoses of dementia are snowballing and are taxing resources to the max,” said Dr. Anderson. “No one says playing music will be a cure for Alzheimer’s disease, but it might make the symptoms more manageable, decrease the cost of care and improve a patient’s quality of life.”

The research is published in The Journal of Prevention of Alzheimer’s Disease.