UK to be hit with severe arctic blast this week • Earth.com 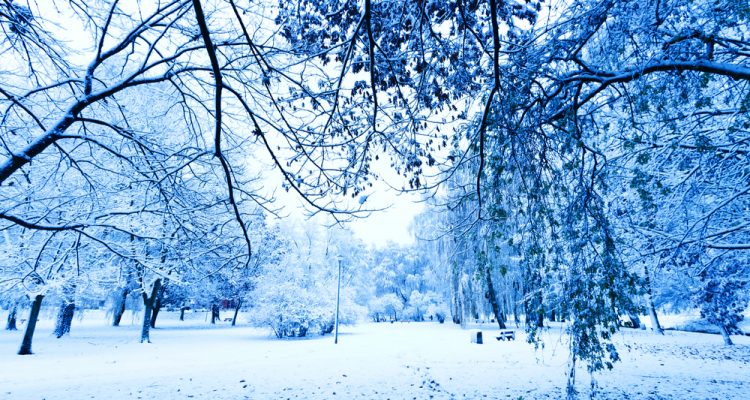 UK to be hit with severe arctic blast this week

It’s about to get really, really cold in the UK. An Arctic blast is set to cover much of Britain in several inches of snow and send the entire country into temperatures well below zero.

The chilling wind blowing in from the north is expected hit the North Sea Coast, northern isles of Scotland, Northern Ireland, and sections of Wales, Cornwall, and Devon by Wednesday evening, according to the Met Office.

By Friday, the arctic blast is expected to bring 2-4 inches (5-10 cm) of snow to the entirety of the UK, with temperatures projected to drop as low as -12ºC in parts of Scotland. The cold front moving in from the Atlantic across Eastern Europe is expected to carry heavy frost and snow storms as far south as Greece.

“We could see the coldest day of winter of Friday. A cold front moving in from the Atlantic will bring heavy frost and frequent snowstorms,” said Marco Petagna, Senior Operational Meteorologist with the Met Office.

“It’s likely that five to 10 centimeters of snow will come  in from the north and fall as far as the south of the country on Friday, and there could be even thicker snow in the hills.

“Daytime temperatures on Wednesday will be around 4-6ºC (39-43ºF) but harsh winds will make it feel as if temperatures are well below freezing.

Commuters should expect thick ice and snow to cause major traffic disruptions across the country on Friday, The Met Office warns.

“People will need to keep tuned to forecast updates because it is extremely likely that travel warnings will be issued,” said Petagna. “The frost is likely to harden which could give rise to a number of hazards.”