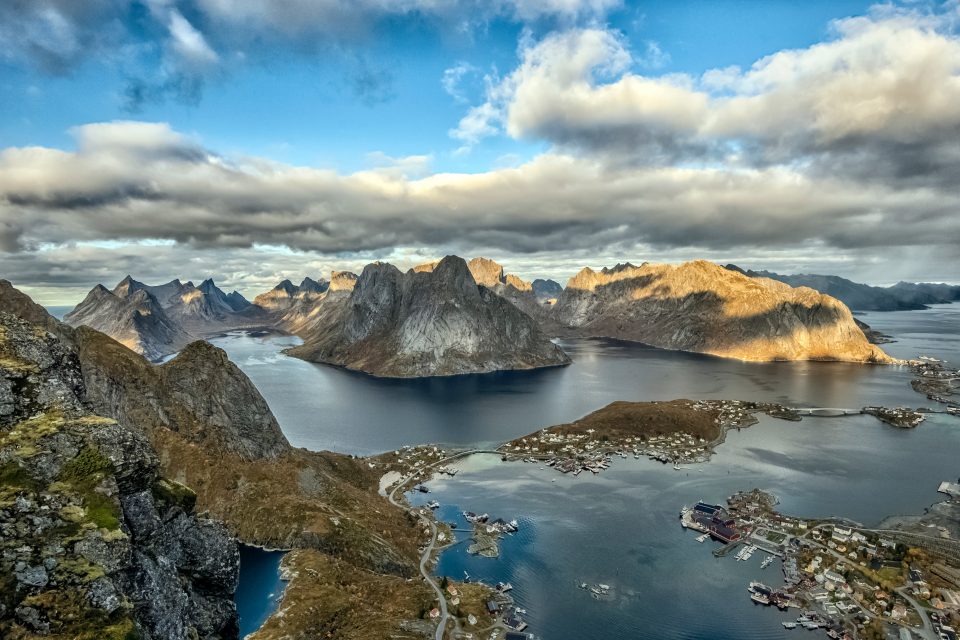 A new study from the UC Boulder has investigated an increase in the amount of Arctic freshwater that has emerged over the past two decades. The team set out to gain a better understanding of what is causing this trend and what it means for the future.

The research indicates that within the next few decades, climate change will further boost the amount of freshwater moving into the Arctic, which will ultimately flow into the North Atlantic Ocean. This influx of freshwater will disrupt ocean currents and heavily influence temperatures in northern Europe.

“We hear a lot about changes in the Arctic with respect to temperature, how ecosystems and animals are going to be affected,” said study co-author and PhD student Rory Laiho. “But this particular study gives an added perspective on what’s happening physically to the ocean itself, which then can have important implications for ocean circulation and climate.”

The Arctic Ocean has experienced a 10-percent increase in freshwater since the 1990s. This is equivalent to about 2,400 cubic miles – or the amount of water it would take to cover the entire United States with three feet of water.

Ocean salinity varies across the planet, and the Arctic Ocean contains some of the freshest surface waters due to large amounts of river runoff.

Freshwater is denser and holds cold water at the surface that is not able to sink beneath warm water. But if a great amount of freshwater exits the Arctic and flows into the North Atlantic, the ocean currents that regulate wintertime temperatures in Europe could be permanently altered.

While this shift has the potential to mitigate global warming impacts across northern Europe in the short term, the modified ocean currents could have negative effects on climate and on ecosystems in the long term.

Study lead author Alexandra Jahn is an assistant professor in the Department of Atmospheric and Oceanic Sciences and the Institute of Arctic and Alpine Research at UC Boulder.

The primary goal of the research was to distinguish between the role of natural variability versus the role of climate change in boosting the volume of Arctic freshwater. The study was focused on models that simulated conditions from 1920 to 2100.

“When we look at all the simulations together, we can see if they all do the same thing. If so, then that’s due to a forced response,” said Professor Jahn. “If those changes are big enough so they could not occur without increasing greenhouse gases in the model simulations, that’s what we call the emergence of a clear climate change signal. And here we see such clear climate change signals for the Arctic freshwater during the current decade.”

The analysis showed that Nares Strait, which runs between Greenland and Canada, will be the first place to see a freshwater export increase due to climate change within the next decade. The scientists said that other straits farther south and east, including Davis and Fram straits, will be the next to make the transition to releasing more freshwater as a result of climate change.

When the researchers ran the models under different emissions scenarios, they found that the amount of Arctic freshwater and the volume of this water that moves through the northern straits will be unaffected over the next few decades. This is because the freshwater changes that will happen in the first half of the century are already in motion, and reducing emissions will not change the outcome.

In the second half of this century, however, the study showed that freshwater will be influenced by the extent of harmful emissions and the decisions that are made today, as Arctic freshwater will rise alongside global warming.

“What this work is showing us is that we’re probably already experiencing the first of these changes, we just can’t tell from the direct observations yet,” said Professor Jahn.

All of the water from the Arctic Ocean eventually enters the North Atlantic, but the ability to predict the timing of climate signals will allow scientists to better anticipate and monitor changes as they occur. The findings also offer important new insights into how changes in the Arctic will influence the climate elsewhere.