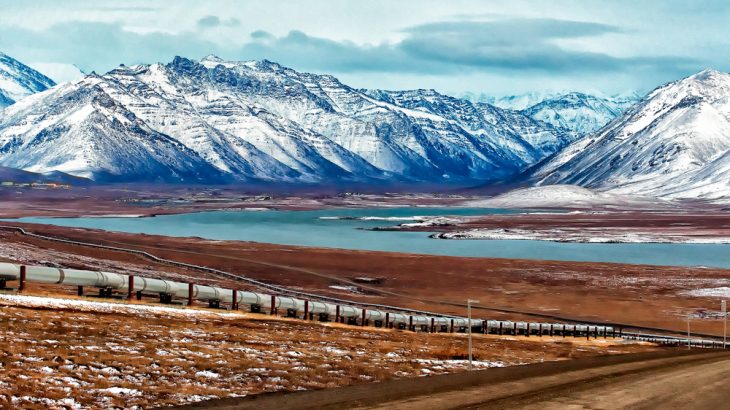 The Arctic National Wildlife Refuge in Alaska could soon be home to pipelines along with polar bears, eagles and caribou. On Thursday, the federal government released final plans to open the wilderness to oil drilling.

The controversial decision comes after Alaska Sen. Lisa Murkowski added an amendment to the 2017 Tax Cuts and Jobs Act. The House of Representatives voted Thursday to prevent the move, but the Senate would have to vote to approve a companion bill, which is unlikely, according to The Hill.

Supporters of opening the Arctic National Wildlife Refuge have argued that drilling could inject new funds into the Alaskan economy. The plan could also generate about $900 million for the federal government, according to an analysis by the Congressional Budget Office – though that’s about half the amount originally predicted by federal sources.

Environmental groups, however, argue that drilling in the wild lands could permanently damage the ecology of the region.

“Unfortunately, this sham environmental impact statement ignores the overwhelming scientific evidence that demonstrates the unprecedented risks to wildlife that would result from drilling in the Coastal Plain,” Collin O’Mara, president of the National Wildlife Federation, told the Los Angeles Times. “Alaskans, tribes and conservationists all agree that this is the wrong approach.”

Oil exploration could cause devastating damage to the wild lands, Lois Epstein of the Wilderness Society told the Washington Post.

“By opening the entire coastal plain to oil drilling, the Trump administration has ignored data showing likely impacts on wildlife including the Porcupine Caribou Herd and polar bears,” she said.

Officials say that they will take care to do as little damage as possible to the species that call the Arctic National Wildlife Refuge home.

A team of interested parties including tribal members, state officials and scientific experts has been working with the Bureau of Land Management to address issues in the environmental report and mitigate potential problems caused by drilling, Margaret Everson of the U.S. Fish and Wildlife Service said in a statement.

“The team’s work forms the scientific and conservation foundation that will protect high-value wildlife habitats and important uses in this area, while advancing the President’s agenda on energy independence,” she said.