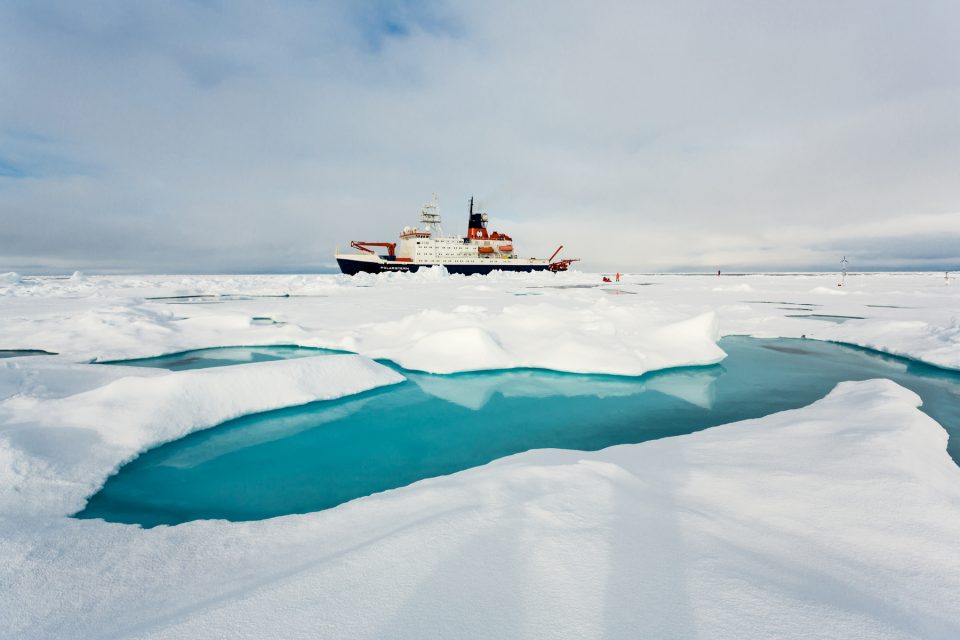 Over 70 percent of our planet is covered with water, and yet more than 80 percent of the world’s oceans remain unexplored, according to the National Oceanic and Atmospheric Administration (NOAA).

For the permanently ice-covered Arctic ocean, mapping life on the ocean floor is challenging, and there exists little data on species diversity, biomass, and composition at different depths.

In fact, the deepest parts of the Arctic Ocean are some of the least studied on Earth.

Researchers led by the Max Planck Institute for Marine Microbiology recently conducted one of the most extensive surveys of animal life on the ocean floor of the Central Arctic Ocean, and the results show that species diversity at the lowest depths of the Arctic Ocean is similar to diversity patterns recorded in warmer waters. 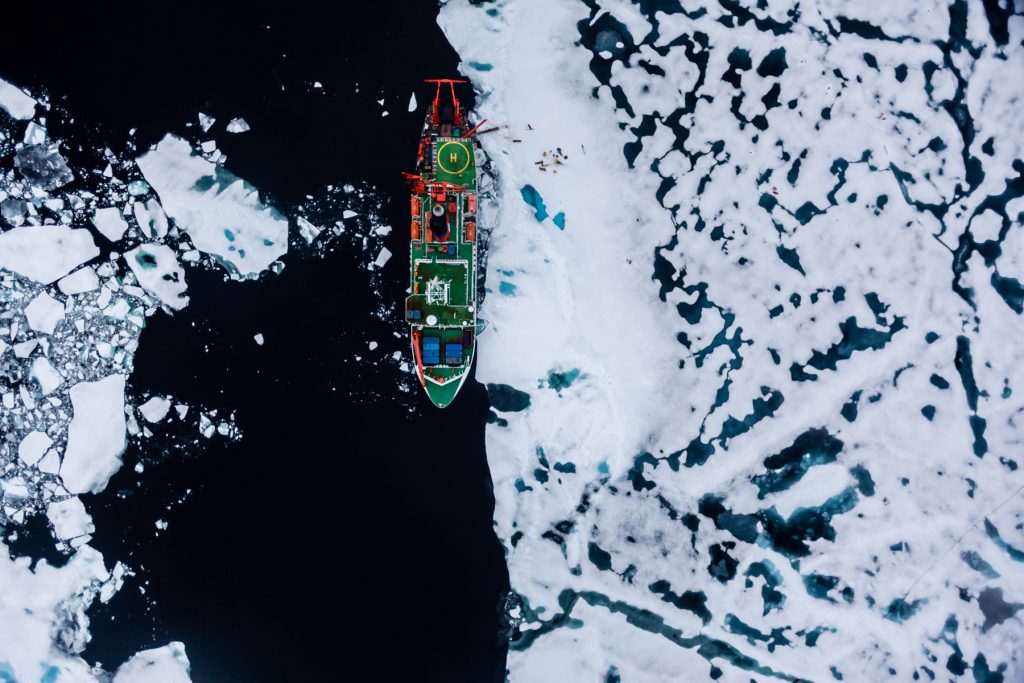 Life in the Benthic zone (the lowest depths of the ocean) of the Central Arctic is sparse because of the long winters and ice cover, but the researchers wanted to characterize species composition for benthic communities, something long overlooked by previous studies.

The researchers reviewed data from ocean floor surveys and categorized communities of marine life based on depth.

It was determined that there were five different groups of benthic communities, the outer shelf, the upper slope, lower slope, mid-slope, and the abyssal plain.

Species abundance, biomass, and diversity were at their lowest at the plain depths (3,236-4,381 meters).

The dominating groups of species also differed for each group. For example in the upper slope, (73-577 meters), bivalves, polychaetes, and Cirratulidae made up the dominant species.

Biomass decreased at the lower depths in correlation with available food, but the rate of decline witnessed by the researchers was greater than in more temperate oceans.

The researchers hope that the new study will provide a crucial groundwork for future research and will help answer questions about the impacts of climate change.