The Arctic is turning brown due to extreme weather and melting • Earth.com 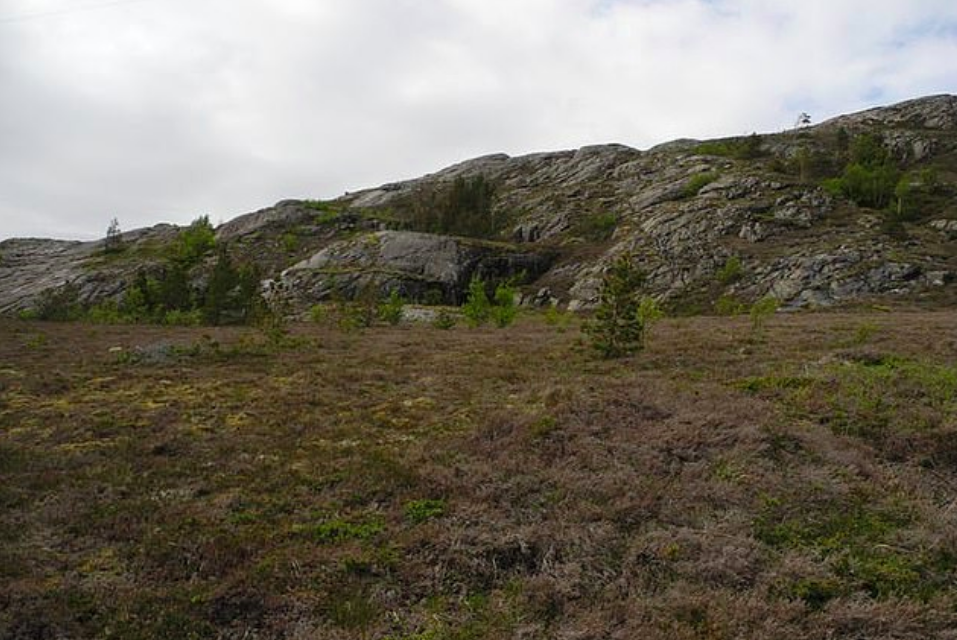 The Arctic is turning brown due to extreme weather and melting

The Arctic is turning brown, as a new study has found that periods of extreme warming and snowmelt across large areas of the Arctic are causing vegetation to die off.

Instead, researchers from the University of Sheffield and the Norwegian Institute for Nature Research discovered that evergreen vegetation in the Arctic heathlands is under extreme stress with some plants even succumbing to drought due to climate warming.

Rachael Treharne, a member of the research team, discussed the study and its implications in an article for The Conversation.

As warming in the Arctic is happening twice as fast as in other regions of the globe, it’s crucial to study how increases in temperatures are impacting Arctic ecosystems.

The Arctic is a major carbon sink and able to store twice as much C02 as the atmosphere, but the researchers found that climate change is degrading the Arctic’s carbon storage abilities.

“Now, our study has shown that extreme climatic events can significantly reduce the ability of Arctic ecosystems to take up carbon – with implications for whether the Arctic will help combat climate change, or accelerate it,” Treharne wrote in The Conversation. 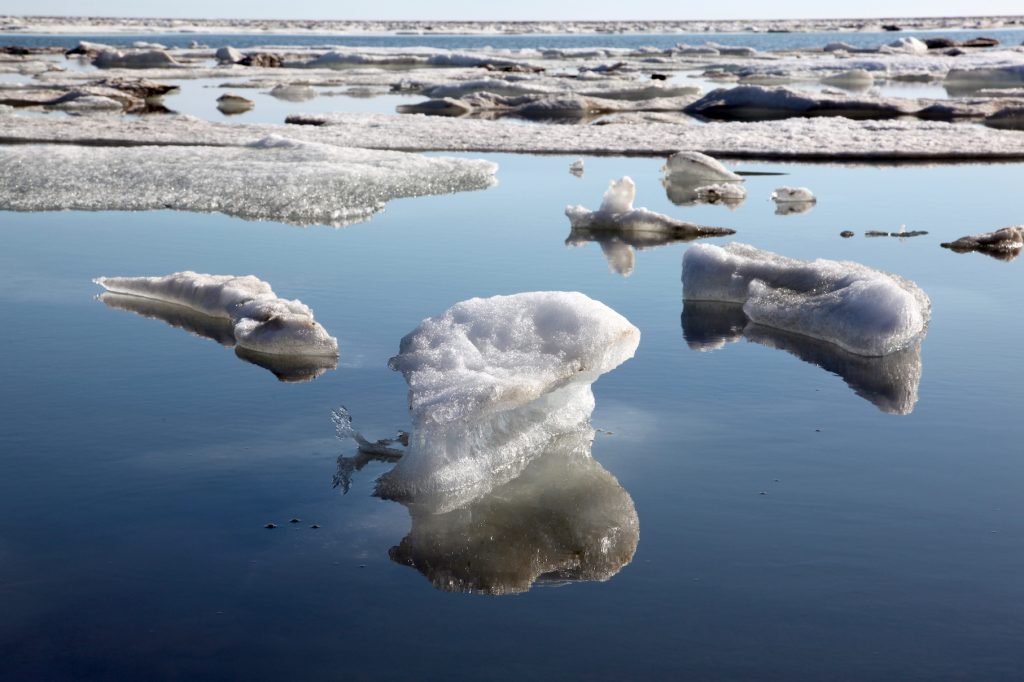 In order to understand how climate change is impacting carbon storage in the Arctic, the researchers focused on Arctic heathlands in northern Norway.

It might seem contradictory that plants often surrounded by snow would have to deal with drought. However, the researchers found that frost drought occurred when an insulating layer of snow melted. The newly exposed plants, not able to take up water from the soil and bombarded with frigid winds, suffer from water loss.

According to Treharne, extreme winter warming describes how Arctic evergreen plants are tricked by “sudden bursts” of high temperatures into thinking it’s time to get ready for spring.

When the warm snap ends, the plants are unable to adapt to the cold. The researchers found that extreme winter warming placed a lot of stress on heathland plants in the Arctic.

After measuring carbon intake across plants that had been killed by frost drought, stressed and damaged plants impacted by extreme winter warming, and plants that were seemingly unfazed by either of the two extreme events, the researchers were able to calculate how much winter extremes affected carbon uptake.

“We found that these extreme winter conditions reduced how much carbon was absorbed in heathland ecosystems by up to 50% across the entire growing season,” Treharne wrote. “This is a huge reduction in the ability of a widespread Arctic ecosystem to remove carbon from the atmosphere.”

The study shows how climate change is impacting Arctic vegetation and the large patches of brown in the Arctic are an indicator of the severity.

“The impact of extreme weather events in the Arctic has global consequences,” Treharne concludes. “It is clear that our current efforts to tackle climate change are dangerously inadequate, but ambitious action now could cut how much the Arctic is expected to warm by as much as 7°C.”