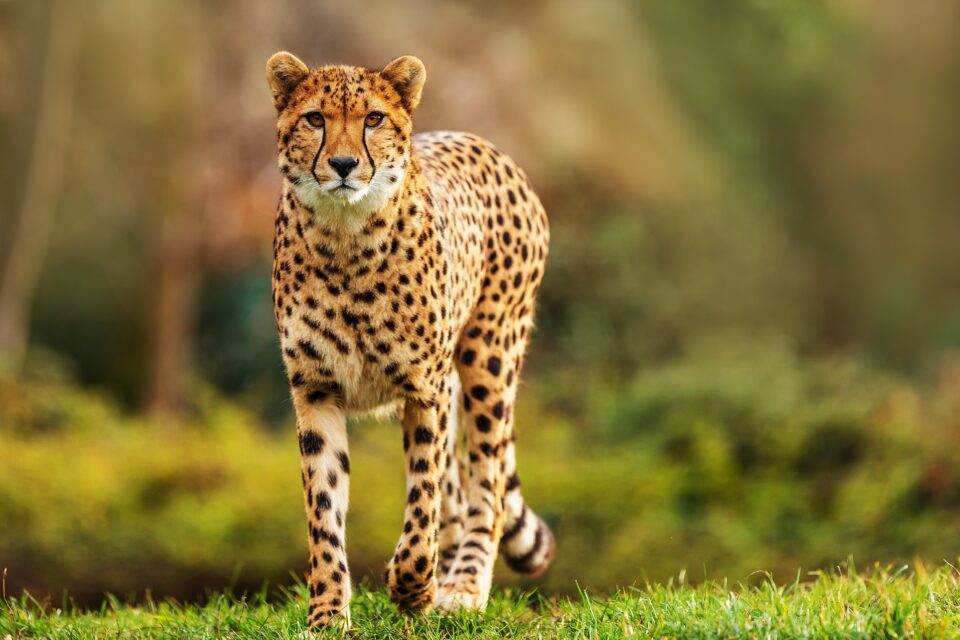 During the past few decades, African carnivores have undergone significant range and population declines. Unfortunately, although conservation planning and the management of endangered species require comprehensive and accurate assessments of population status and trends, biodiversity monitoring is not evenly distributed or occurring where it is most needed.

Now, a research team led by the University of Oxford has provided the first systematic review of African large carnivore population assessment published during the past two decades, in order to identify knowledge gaps and provide recommendations for better monitoring.

“Research effort is significantly biased towards lions (Panthera leo) and against striped hyena (Hyaena hyaena), despite the latter being the species with the widest continental range. African wild dogs (Lycaon pictus) also exhibited a negative bias in research attention, although this is partly explained by its relatively restricted distribution,” the study authors reported.

“Our findings highlight the urgent need for additional cheetah population assessments, particularly in northern, western, and central Africa. Due to their large country ranges, studies in Chad and Ethiopia should especially be considered a priority.”

According to the researchers, population assessments have been biased towards southern and eastern Africa, especially South Africa and Kenya. Moreover, most studies have been conducted in protected areas, while non-protected and trophy hunting regions received far less attention.

The scientists recommend as priority for future research regions from northern, western, and central Africa, particularly countries such as Angola, the Democratic Republic of Congo, South Sudan, and Chad, which currently lack any published estimates but are known to house large carnivore populations. Moreover, donors and foreign researchers should maximize the involvement of local scientists, students, and practitioners in future assessments, through capacity building initiatives, including the provision of training, funding, and equipment.

On a species level, population assessments of striped hyenas, African wild dogs, and cheetahs are urgently needed, especially in countries such as Botswana, Tanzania, Chad, and Ethiopia. “Overall, large parts of Africa remain under-represented in the literature, and opportunities exist for further research on most species and in most countries. We develop recommendations for actions aimed at overcoming the identified biases and provide researchers, practitioners, and policymakers with priorities to help inform future research and monitoring agendas,” the authors concluded.