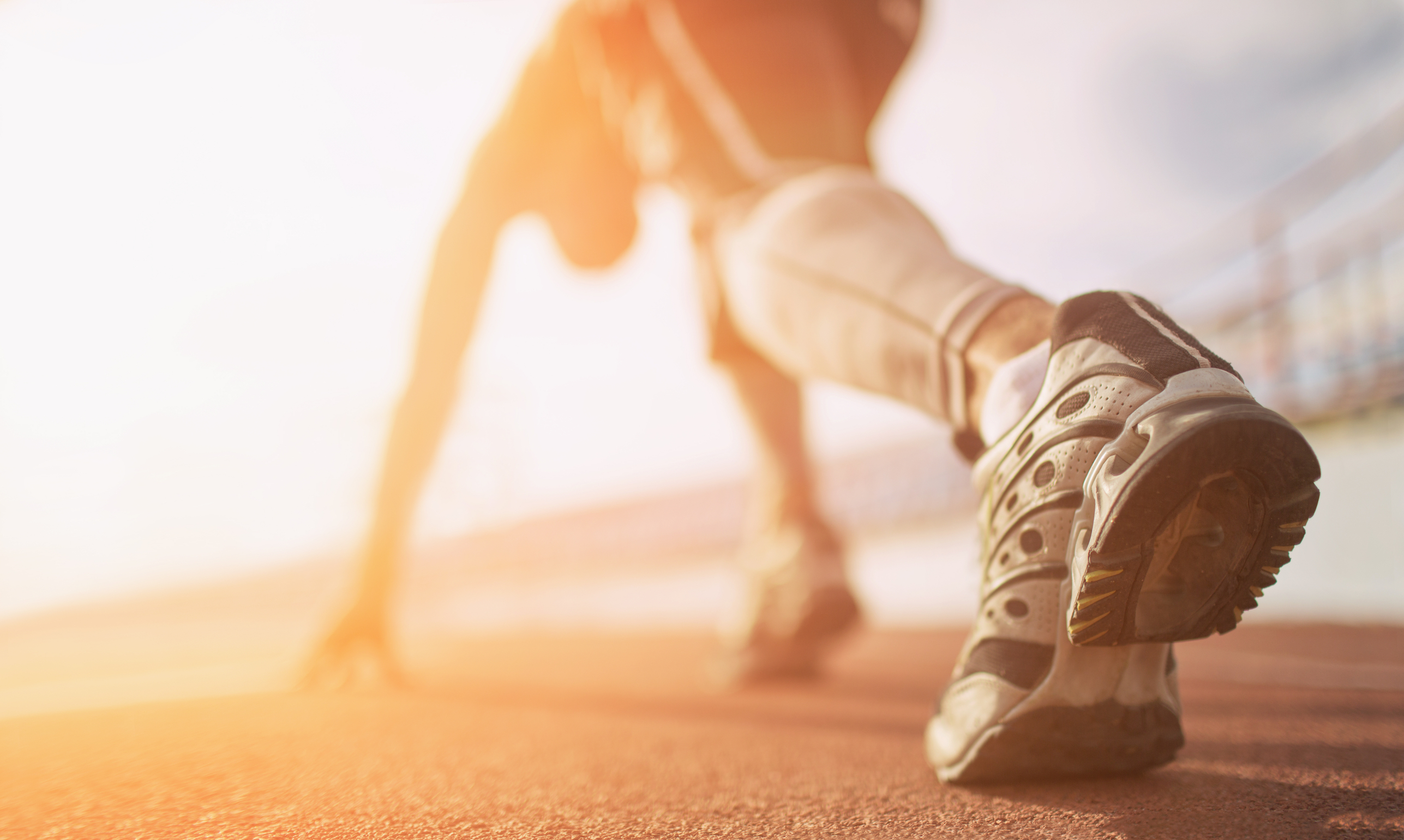 A new study could help athletes avoid “hitting the wall” when they feel like they can no longer move and brains and body seem to no longer be aren’t communicating.

The condition occurs when the brain can no longer get enough glucose, according to the study published in Cell Press

Progressive training reprograms muscle to burn less glucose,  preserving it as an energy source for the brain, the study said. While muscle can use either fat or glucose as its energy source,  the brain relies solely on glucose.

Training may not be the only solution, the study found. Using a small  molecule to stimulate a pathway that was already known to be activated by training, could also do the trick.

Research over the past two decades from Evans and the study’s co-corresponding author, Michael Downes, a senior staff scientist in the lab, has focused on a transcription factor called PPARδ, which activates pathways involved when athletes train to increase their endurance. In the study, the researchers demonstrate that molecularly activating PPARδ  can also increase endurance.

In the first set of experiments with mice, the researchers genetically knocked out PPARδ in the muscles of mice.

“When we did this and then ran those animals on a treadmill, we found that the genes that are normally induced by exercise failed to be induced,” Downes says. “This indicates that PPARδ plays a central role in exercise, and that it’s an important molecular switch gating energy entry into the muscle.”

In the second part of the research, the scientists used a small-molecule drug to activate PPARδ in the muscles of sedentary mice. They found that the drug not only increased fat oxidation in muscle, but it also forestalled the effects of hypoglycemia, or loss of blood glucose, on the brain.

Mice who had been given the drug were able to increase the length of time they could run before “hitting the wall”–from 160 to 270 minutes–despite having no training to improve their endurance.

The discovery could lead to new therapies not just for athletes but for those unable to exercise because of health problems.

“Exercise is valuable for many different kinds of problems,” Evans says. “With this research, you can begin to think about how a therapeutic that confers the advantages of fitness could help people gain health benefits. The greater potential is essentially unlimited.”