This is how your brain creates illusions • Earth.com 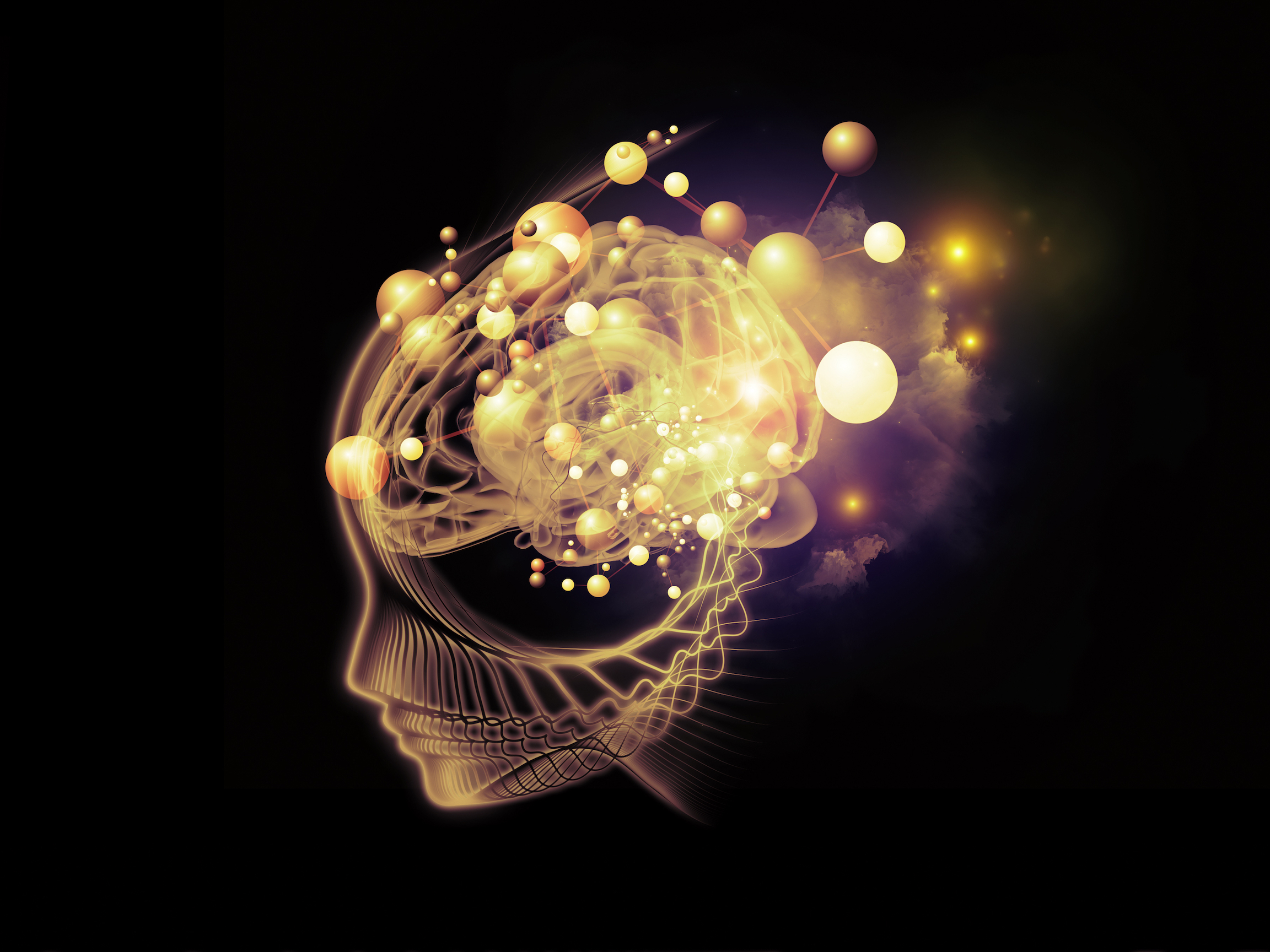 This is how your brain creates illusions

When your brain processes information it could just be creating a hallucination, a new study says.

In order make more accurate predictions, brains modify their internal models of the world or force our bodies to move, so that the external environment comes in line with predictions, according to  the study by professors at Johannes Gutenberg University in Germany.

One of the keys to so-called “predictive processing” is that it sets out to challenge our intuitive feeling that our brains passively receive information (via our senses) and create perceptions of what is actually out there – the so-called bottom up approach.

Predictive processing argues that perception, action and cognition are the outcome of computations in the brain involving both bottom-up and top-down processing – in which prior knowledge about the world and our own cognitive and emotional state influence perception, New Scientist reports.

“The takeaway here is this wild thought: we are always hallucinating,” the publication said.

The idea of top-down processing is not new, but “dominant theories of perception have for a long time marginalized” its role, the study said.

The novel contribution of predictive processing, according to the new study, is that it emphasizes the importance of top-down processing and prior knowledge as a feature of perception, one which is present all the time – not only when sensory input is noisy or ambiguous, New Scientists said.

“If you do get through enough of the papers to understand the computational principles behind predictive processing then, you get closer to understanding why “it is only a small step towards describing processing in the brain as a controlled online hallucination’”, the story said.