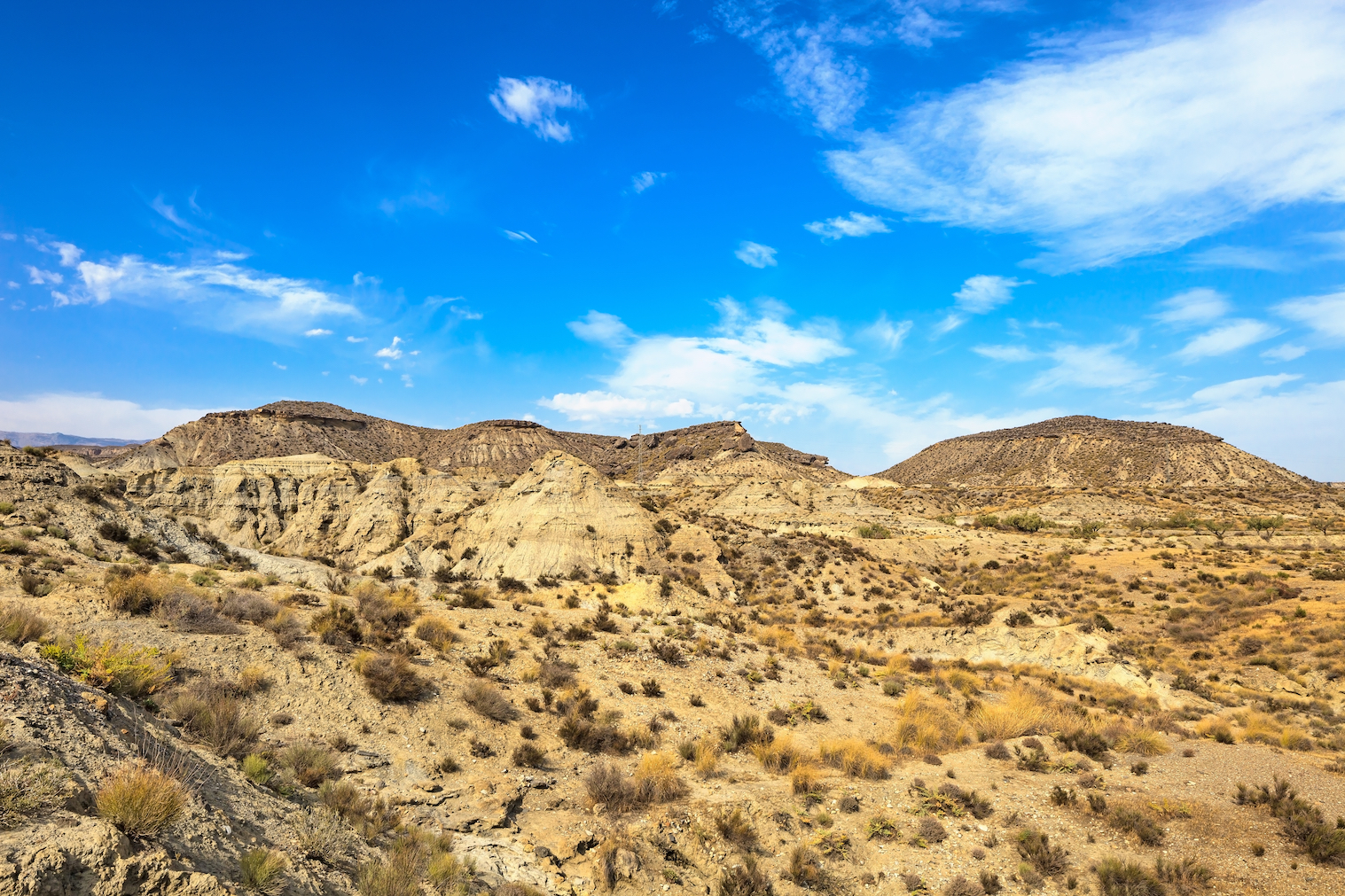 Future summers in Europe could get even hotter due to a partial collapse of the Atlantic Ocean heat transport. The last time this occurred it triggered major weather extremes during the Younger Dryas period 12,000 years ago.

Much of Europe, particularly Spain, France and Italy dealt with crippling heat waves during the summer of 2017.  Climate change has only worsened drought and increased summer temperatures in some regions and driven weather extremes.

Now, according to a new study, in addition to the impacts of climate change, the record-breaking cold ocean temperatures in the Atlantic is weakening heat transport through the Atlantic Meridional Overturning Circulation (AMOC).

The study was conducted by researchers from Stockholm University and published in the journal Nature Climate Change.

The results show that the Atlantic heat transport system is at a long-term minimum and could be the weakest it’s ever been in the past 1,600 years.

A similar event occurred before the beginning of the Holocene (Earth’s current geological era) and researchers can look at climate records to help predict future temperatures and prepare for the inevitable drastic extremes should the Atlantic heat transport system continue to weaken or even collapse.

The partial collapse of the AMOC during the Younger Dryas was one of the most rapid cooling events that occurred during the transition from the late glacial climate to the climate we see today in the Holocene.

Because the rapid cooling happened during a period of rapid warming, the researchers created a climate model that compares the Younger Dryas cold reversal to a potential future cold reversal even with warming due to climate change.

The climate model showed that the weakened AMOC will cause even warmer European summers and bitterly cold winters.

The model simulations also shed insight into the mechanisms behind the processes causing the weather extremes. The root cause appears to be atmospheric blocking, a process where high-pressure systems are stationary for a period of time ranging from days to weeks.

With the high-pressure systems stuck in place, Europe is cut off from westerly winds that would promote cooler summers and warmer winters.

“If the slowdown of the Atlantic overturning proceeds as observed and projected by most climate models for the future, atmospheric blocking might increase in intensity and/or frequency and could lead to even stronger heat waves than we would expect from the gradual warming trend in response to greenhouse gases,” said Frederik Schenk, the lead author of the study.