Risk of wildfires in Europe will increase due to climate change • Earth.com 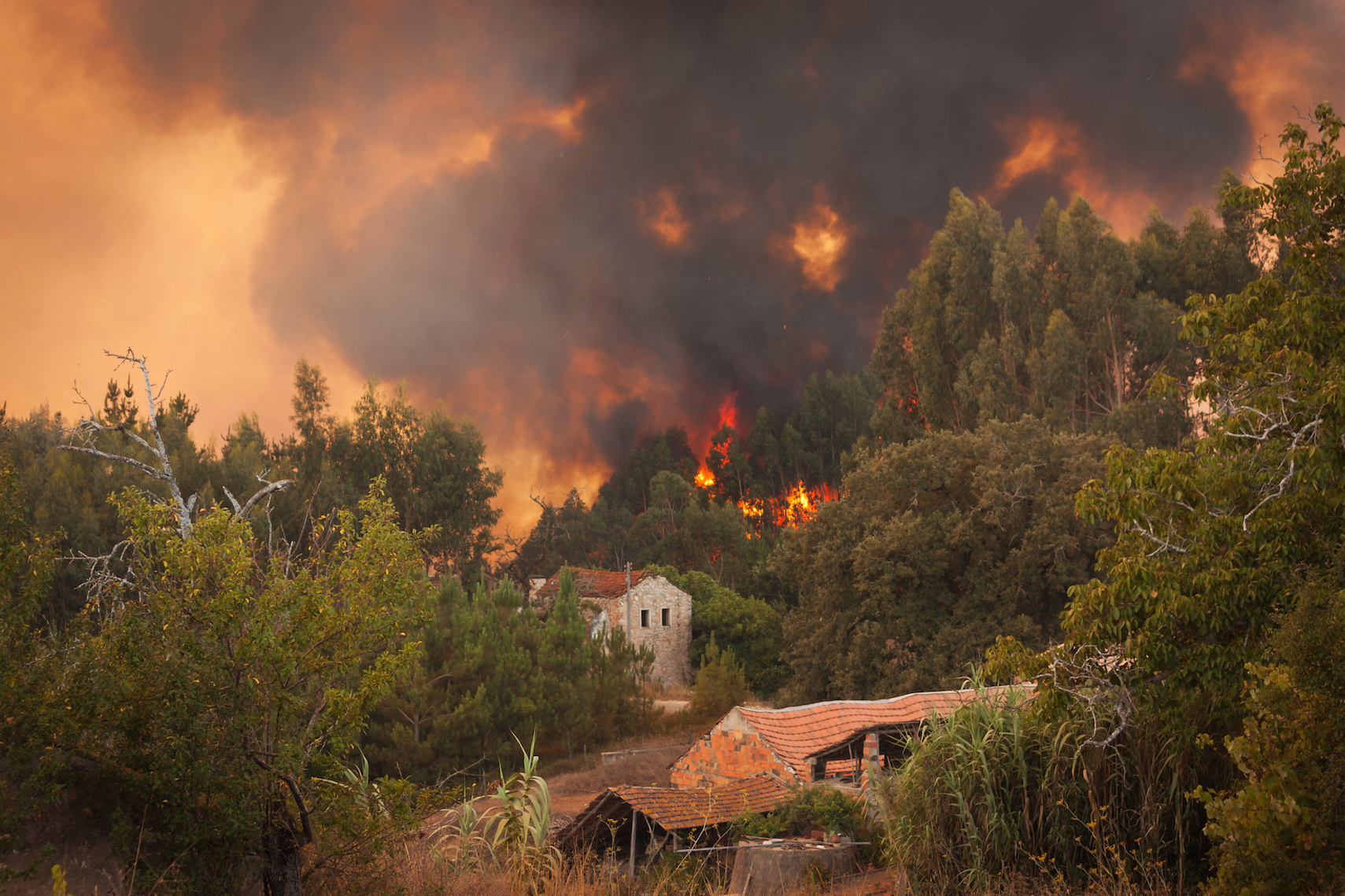 Risk of wildfires in Europe will increase due to climate change

2017 was a record year for fires all over the world. Forest fires swept through the western United States, and parts of California were particularly devastated.

Europe also faced one of its worst years on record for fires, and over 800,000 hectares of land was burnt in Portugal, Italy, and Spain.

Heatwaves and drought prompted by climate change have created prime conditions for widespread fires around the Mediterranean. But a new study has found that unless action is taken to combat emissions and warming, all of Europe could face an increased risk of wildfires.

Researchers from the European Commission Joint Research Centre conducted a study to predict the extent of fire risk in Europe under several different climate scenarios.

The study predicted outcomes based on a high greenhouse gas emissions scenario, and one that limited global warming to two degrees Celsius (in line with the Paris Accord).

Unless swift action is taken to mitigate climate change, increases in temperature will cause hot and dry weather extremes, raising the risk of forest fires in the Mediterranean.

This dryness, according to the study, will move further north and put even greater areas of land at risk, even those regions that are considered safe such as the Alpine Mountains.

The researchers suggest that coming up with effective adaptive strategies as well as identifying fire risks outside of climate change are key to minimizing future potential fire damage.

For example, the European Forest Fire Information System shows that nearly all forest fires in Europe start due to human activity.

While climate change may create peak conditions, the study notes that finding ways to increase awareness of human-caused fires would help reduce the risk of fires.

Human activity, vegetation and agricultural land management, and sustainable forest management were all included in the study as key risks to consider.

The European Commission has already taken measures to strengthen defenses against fires in the European Union, and this new report shows the importance of looking at both natural and social factors in order to effectively combat and prevent forest fires due to climate change.