Atmospheric thirst has increased in the US over the past decades • Earth.com 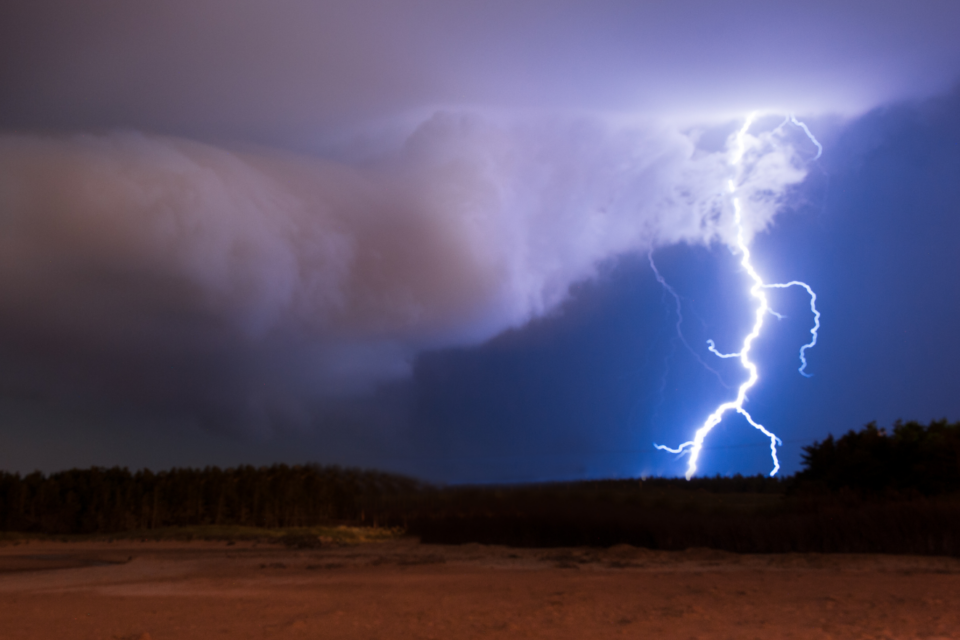 Atmospheric thirst has increased in the US over the past decades

In arid Western states, the climate is becoming increasingly warmer and drier, leading to rises in the demand for water resources from humans and most ecosystems. According to a new study led by the Desert Research Institute (DRI), the atmosphere across most of the United States is also demanding a greater amount of water than it ⁰previously used to. These substantial increases in “atmospheric thirst” are leading causes of droughts, wildfires, and reduced streamflows.

Evaporative demand – known colloquially as atmospheric thirst – is a measure of the loss of water from the earth’s surface to the atmosphere, calculated through variables such as temperature, humidity, wind speed, and solar radiation. By assessing trends in evaporative demand across the United States from 1980 to 2020, the researchers found massive increases in the Western states, particularly in the area centered around the Rio Grande and Lower Colorado rivers.

“This means that atmospheric thirst conditions in parts of the country are now verging outside of the range that was experienced 20 to 40 years ago, especially in some regions of the Southwest,” said lead author Christine Albano, an assistant professor of Ecohydrology at DRI. “This is really important to understand, because we know that atmospheric thirst is a persistent force in pushing Western landscapes and water supplies toward drought.”

Professor Albano and her colleagues have found that increases in temperature were responsible for 57 percent of the changes observed in these regions, while humidity, wind speed, and solar radiation played important yet lesser roles (26 percent, 10 percent, and 8 percent, respectively).

For farmers and other water users, increases in atmospheric thirst mean that more water will be required to meet existing needs.

Other significant impacts of increased atmospheric thirst include droughts, rises in the frequency and extent of forest fires, and reduced streamflows.

“Our results indicate that, decade by decade, for every drop of precipitation that falls, less and less water is likely to drain into streams, wetlands, aquifers, or other water bodies,” said study co-author Michael Dettinger, a climate scientist at DRI. “Resource managers, policy makers, and the public need to be aware of these changes and plan for these impacts now and into the future.”

The study is published in the journal Hydrometeorology.