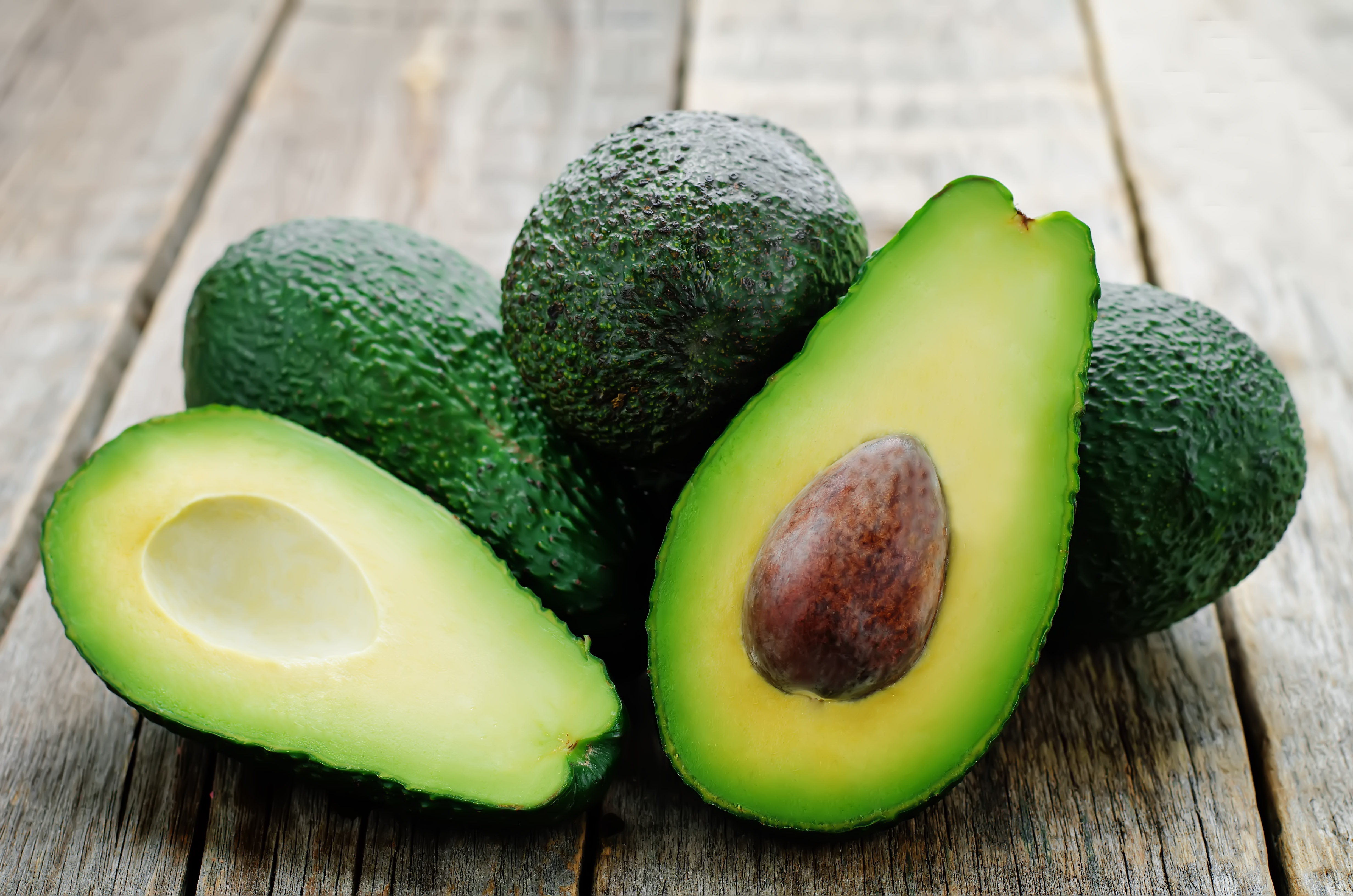 The avocado is having a moment. The beloved fruit is incredibly trendy and widely consumed worldwide (see: hipster avocado toast). In fact, Americans eat 1.9 billion pounds of avocados each year, but usually only the fleshy inside of the avocado is used. This means tons of skins, seeds, and seed husks are thrown away and wasted. But now, new research has found many beneficial properties of avocado seed husks that could cut down on food waste and provide new treatments for serious diseases.

Debasish Bandyopadhyay, Ph.D from the University of Texas Rio Grande Valley, and his colleagues conducted a study using the dried seed husks from 300 avocados. The team ground them into a powder to create a wax and an oil that were found to contain a treasure trove of medicinal chemical compounds. There were 116 chemicals compounds discovered in the oil and 16 in the wax, that the researchers believe came from the seed husks.

“It could very well be that avocado seed husks, which most people consider as the waste of wastes, are actually the gem of gems because the medicinal compounds within them could eventually be used to treat cancer, heart disease, and other conditions,” said Bandyopadhyay.

The researchers identified compounds like behenyl alcohol in the oil, which is used in anti-viral medications. They also found heptacosane, which can help hinder tumor cells, and dodecanoic acid, which can decrease the risk of atherosclerosis.

There is also the possibility of avocado seed husks being used to enhance cosmetics, perfumes, and plastics.