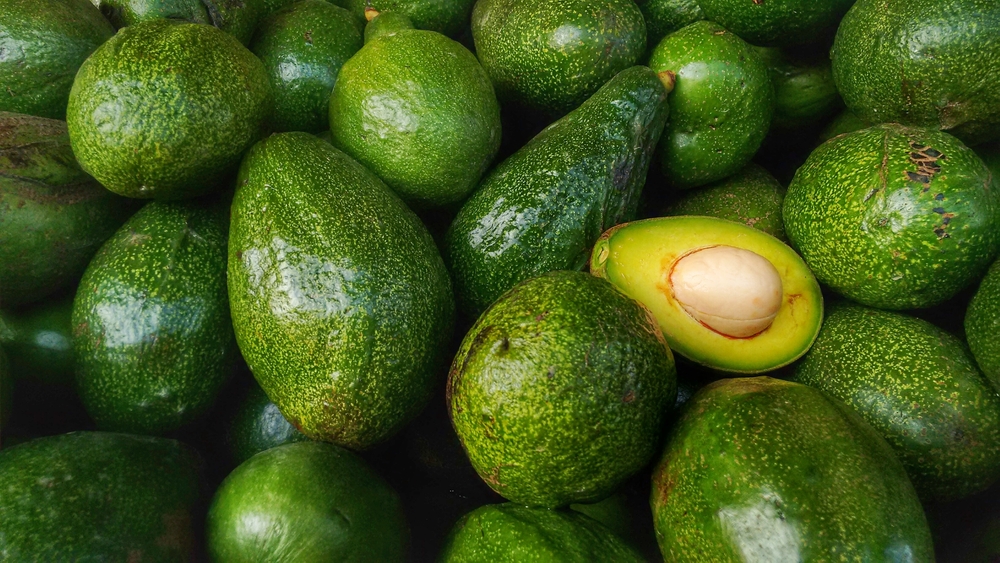 Avocados have gotten a reputation as a superfood, packaging essential nutrients with a creamy flavor  –  and it’s driving up their price.

The pear-shaped fruit won over chefs like Nigella Lawson, whose avocado on toast recipe caused sales of the fruit to skyrocket in the UK. Americans are eating nearly twice as many avocados as they were a decade ago.

But the avocado supply chain is struggling to handle surging demand.

Hikes in prices due to recent poor harvests and industrialization in Michoacan, Mexico, have led farmers there to go on strike, demanding a higher price for their crop from the packers that sell it in the U.S. and see most of the profits. The farmers have stalled and physically blocked shipments during the strike.

Mexico supplies approximately 49 percent of avocados to the U.S., and Peru and Chile, which also grow the fruit, cannot keep up with U.S. demand alone. The U.S. relies on Mexico to supply avocados during the winter months, when California’s growing season is over. Years of drought have led to a poor harvest in California, as well.

California and Mexico are not the only places with shortfalls this year. New Zealand also had a poor harvest, which has spurred a rise in agricultural crime. About 40 large avocado thefts were reported in the first half of 2016, prompting some supermarkets in Australia to remove their avocado displays from the stores overnight.

In the UK, avocado prices are rising on fears that new demand from China and drought in South Africa will limit the number of avocados the country can import.

News of rising demand – and prices – comes on the heels of reports of illegal deforestation in Michoacan to make room for more avocado farms. The destruction has already had an impact on local wildlife, including monarch butterflies.

California farmers use about 80 percent of the state’s water and ship most of their crops out of the state, which is in the midst of a five-year drought. It takes 4.1 gallons of water to produce one slice of avocado.