Babies know the difference between laughing friends and strangers • 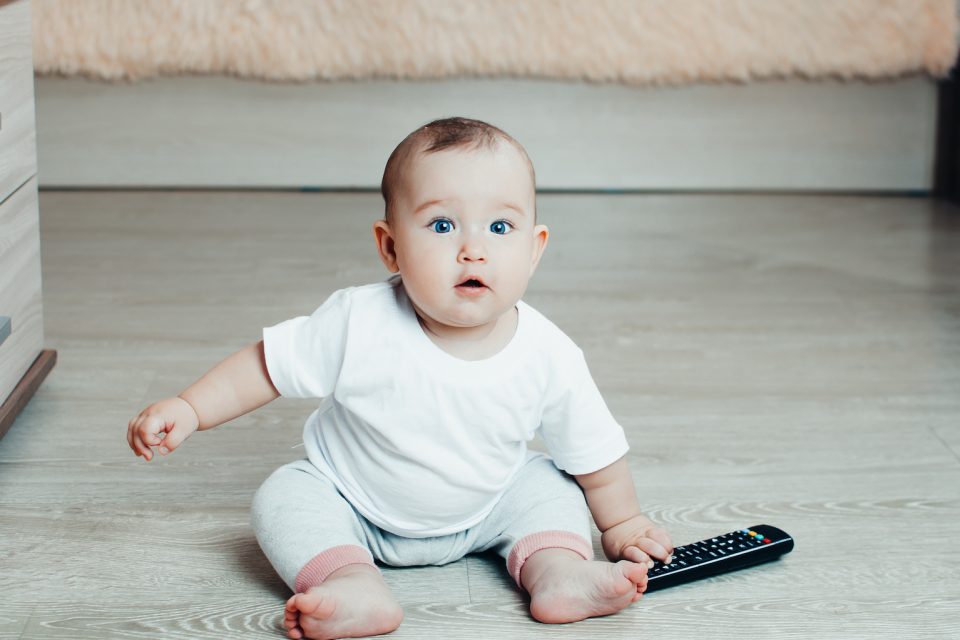 Babies know the difference between laughing friends and strangers

Study co-author Athena Vouloumanos is an associate professor in NYU’s Department of Psychology.

“Infants’ sensitivity to different kinds of laughter might be one of the early emerging tools they use to understand and navigate the complex social world,” said Professor Vouloumanos. Babies know the difference between laughing friends and strangers

Study co-author Professor Gregory Bryant from UCLA’s Department of Communication added: “Very brief instances of shared laughter can reveal rich information about people’s relationships, detectable in infants as young as five months of age and universally by adults around the world.”

Recent studies have demonstrated that adults are able to quickly determine the nature of a relationship between two or more individuals based on simultaneous laughter, and the researchers wanted to investigate whether this ability was present during infancy. The results would potentially reveal how early in life we can use vocalizations as important social cues.

It has been long established that infants indicate their preferences by listening to them or looking at them for longer. By measuring how long the babies paid attention, the experts could examine how five-month-olds interpreted exchanges of mutual laughter among adults.

In one experiment, the researchers found that children listened longer to simultaneous laughter when it was shared among friends. In another experiment, the team used video clips that showed either friends facing each other or strangers with their backs to each other while sound clips of mutual laughter were played.

The researchers predicted that if infants recognized the social context that was appropriate to each type of laughter, they would look longer when the laughter and social context were mismatched. As predicted, the babies gazed for longer time periods when the laughter did not match the type of relationship that was being portrayed in the video clip.

“The ability to rapidly evaluate acoustic features in colaughter that reveal social relationships between individuals appears early in human infancy and might be the product of an adaptive affiliation detection system that uses vocal cues,” wrote the study authors.