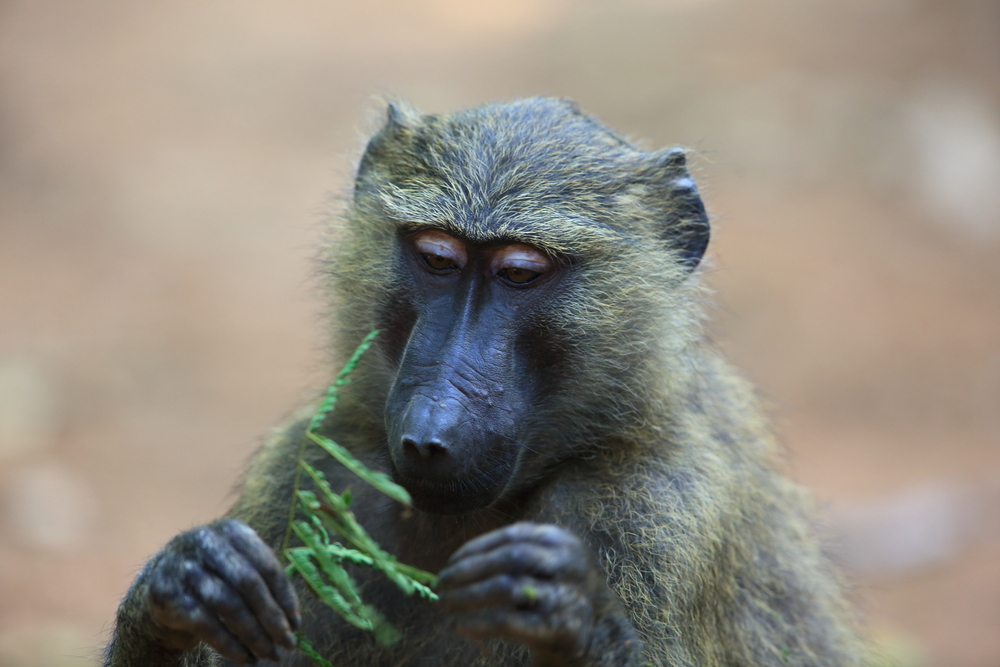 Monkey business: Baboons have math abilities on par with kids

You could soon see scientists driving cars plastered with bumper stickers that say, “My baboon does math as well as your honor student.” This is because a research study has revealed that baboons and rhesus monkeys have incredible mathematical abilities. In fact, the primates could go head-to-head with human children.

While baboons won’t be doing advanced calculus anytime soon, they can distinguish between large and small quantities. They can do this even when researchers spread the objects out to make them appear more numerous, according to Professor Jessica Cantlon of Rochester University. The study was published by Cantlon’s team and the Seneca Park Zoo in the journal Nature Communications.

To compare the primates’ results to humans, scientists worked with a few different groups. Among them was the Tsimane’ people of Bolivia. They dwell in a remote area of the rainforest there and are considered a “low numeracy” cultural group. Scientists also studied the mathematical abilities of American children and adults.

In the U.S., scientists conducted the tests using touch screen monitors. Because of their limited exposure to computer technology, the Tsimane’ people used laminated cards. The tasks didn’t involve any verbal descriptions in order to ensure that it could be carried out in similar way with each group.

All of the groups involved in the study were able to effectively distinguish between a large and small number of dots, regardless of the surface area in which the dots were located.

Stephen Ferrigno, a co-author of the study, believes that the findings indicate an evolutionary basis for extracting numerical information. The study also showed that humans have a bias towards numbers versus surface area. Math education also plays a part in increasing this bias.