Most primates in danger of extinction • Earth.com 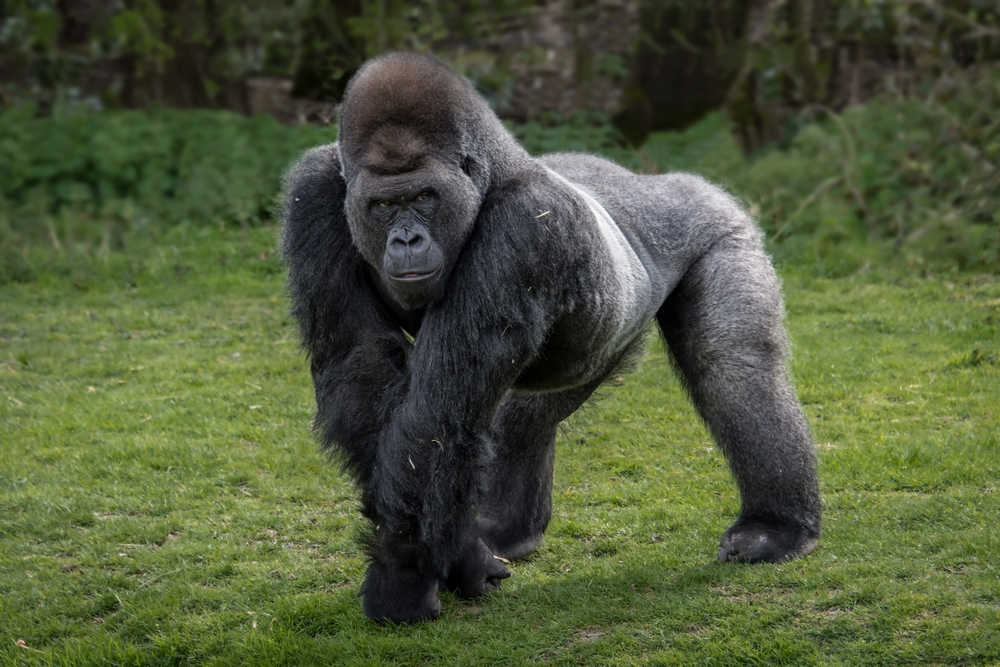 Most primates in danger of extinction

This summer’s blockbuster War for the Planet of the Apes couldn’t be more timely. It is currently being argued that many of the world’s primates are battling mankind for their very lives.

A study published Wednesday asserts that about 60% of earth’s non-human primate species is in grave danger of becoming extinct. The research was conducted by scientists from all over the globe and is understood to be the most exhaustive study on primates ever conducted. The study, which appeared in the peer-reviewed journal Science Advances also warns that about 75% of apes and monkeys show declining populations.

“This is truly the 11th hour for many of these creatures,” said Paul Garber, an anthropology professor from the University of Illinois who co-led the study.

According to the study, the expansion of human populations into countries with primates is the main cause for the threat. Climate change, hunting and the illegal pet trade, as well as loss of habitat resulting from mining, logging and agriculture are all contributing to the decline.

The Hainan gibbon population, native to China, has dropped to fewer than 30. That is, there are fewer than 30 of these animals left on earth. The population of the Grauer’s gorilla is currently around 3,800, dropping in the last 20 years from 17,000. Three hundred of the 500 species of primates in the world are threatened or endangered. Without a global prioritization of conservation, these and many other species will be wiped out in the next 25 years.

Garber adds that the threatened and endangered status of these primates should be seen as a warning. Humans will eventually face a similar fate if “we continue to pollute the environment.”

As we reported earlier this week, the GOP are looking to scale back much of the Endangered Species Act.

“Any species that gets in the way of a congressional initiative or some kind of development will be clearly at risk,” says Jamie Rappaport Clark, president of Defenders of Wildlife and a former Fish and Wildlife Service director under President Clinton. “The political lineup is as unfavorable to the Endangered Species Act as I can remember.”

“The problem seems far away but there are a few easy things consumers in the U.S. can do to help take some of the pressure off,” adds Jan Vertefeuille of the World Wildlife Fund. Insisting on products like responsibly harvested wood and recycled paper can actually help.

Can coastal marshes withstand future sea level rise?
News coming your way
The biggest news about our planet delivered to you each day