Bacteria force the plants they infect to feed them • Earth.com 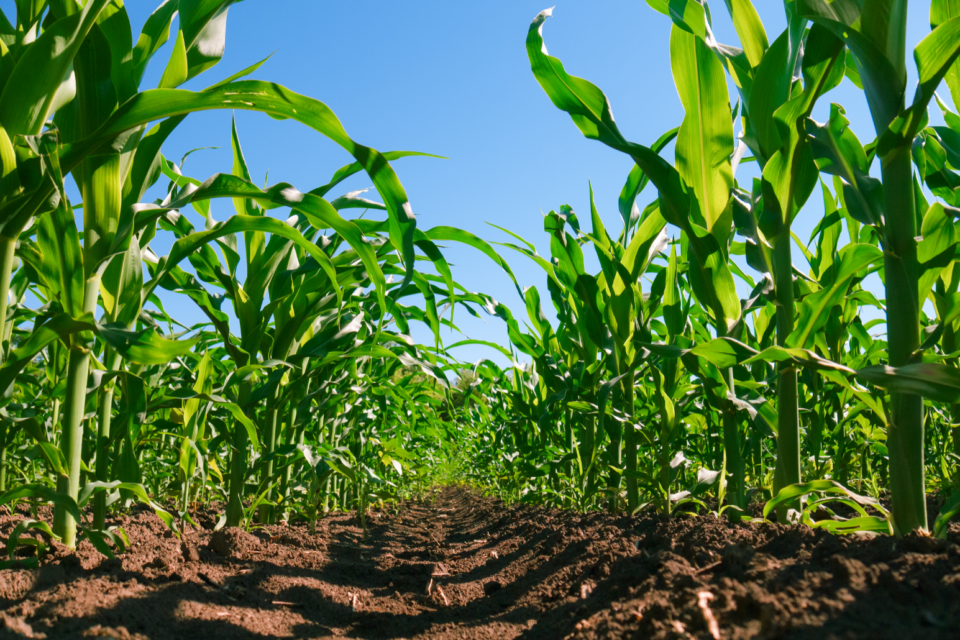 Bacteria force the plants they infect to feed them

A recent study led by the Ohio State University (OSU) has found that Pantoea stewartii – a species of bacteria that infect corn crops and cause a disease prevalent in the central and northeastern United States called Stewart’s wilt – can compel their host to produce a large amount of nutrients that keeps the bacteria alive long before they infect and start killing the plants’ cells. Moreover, the study revealed that these pathogens not only generate food in the crops they infect, but also force plants to produce life-sustaining water that will further release nutrients and help the bacteria thrive.

“No one has shown before that a dynamic flow of nutrients from plant to bacteria supports proliferation of the bacteria during the initial stages of infection. Our findings reveal a bacterial feeding frenzy,” said study lead author David Mackey, a professor of Horticulture and Crop Science at OSU.

According to Professor Mackey and his colleagues, P.stewartii contains a bacterial virulence factor (a protein called WtsE) that initiates the mobilization of food and water into spaces where the bacteria resides. In the fields, corn flee beetles carry and deposit these bacteria in wound sites that the beetles create while feeding on crop stems and leaves. After infecting the plants, the bacteria initially parasitize the host cells and multiply dramatically, before starting to kill the plant cells (a process called “biotrophy”).

“There have been no targeted efforts to control nutrient availability as a means to control Pantoea stewartii, or other plant pathogenic bacteria that rely on proteins similar to WtsE for their virulence,” said Professor Mackey. “This opens up an opportunity for us to look at the mechanism of how WtsE accomplishes this. How is it manipulating the plant cells?”

By infiltrating maize seedlings with a massive dose of the infectious bacteria, the researchers found that the WtsE proteins are transported from the bacteria to plant cells, suppressing the plant’s immunity and promoting availability of water and nutrients in the plant’s apoplast (a relatively dry compartment from the interior of plant tissue). The proteins cause water to accumulate in the apoplast and create nutrients that function as sources of nitrogen and carbon for the bacteria, helping it thrive and multiply.

“It’s not like the bacteria arrived and ate what was already available. Plants are relinquishing sources of carbon and nitrogen into the apoplast, where they are assimilated by the bacteria. Additionally, the plant metabolic networks respond to the depletion by making more of those compounds. It’s a really dynamic process and the WtsE effector drives that process,” concluded Professor Mackey.