Bamboo lemurs may starve to death due to climate change • Earth.com 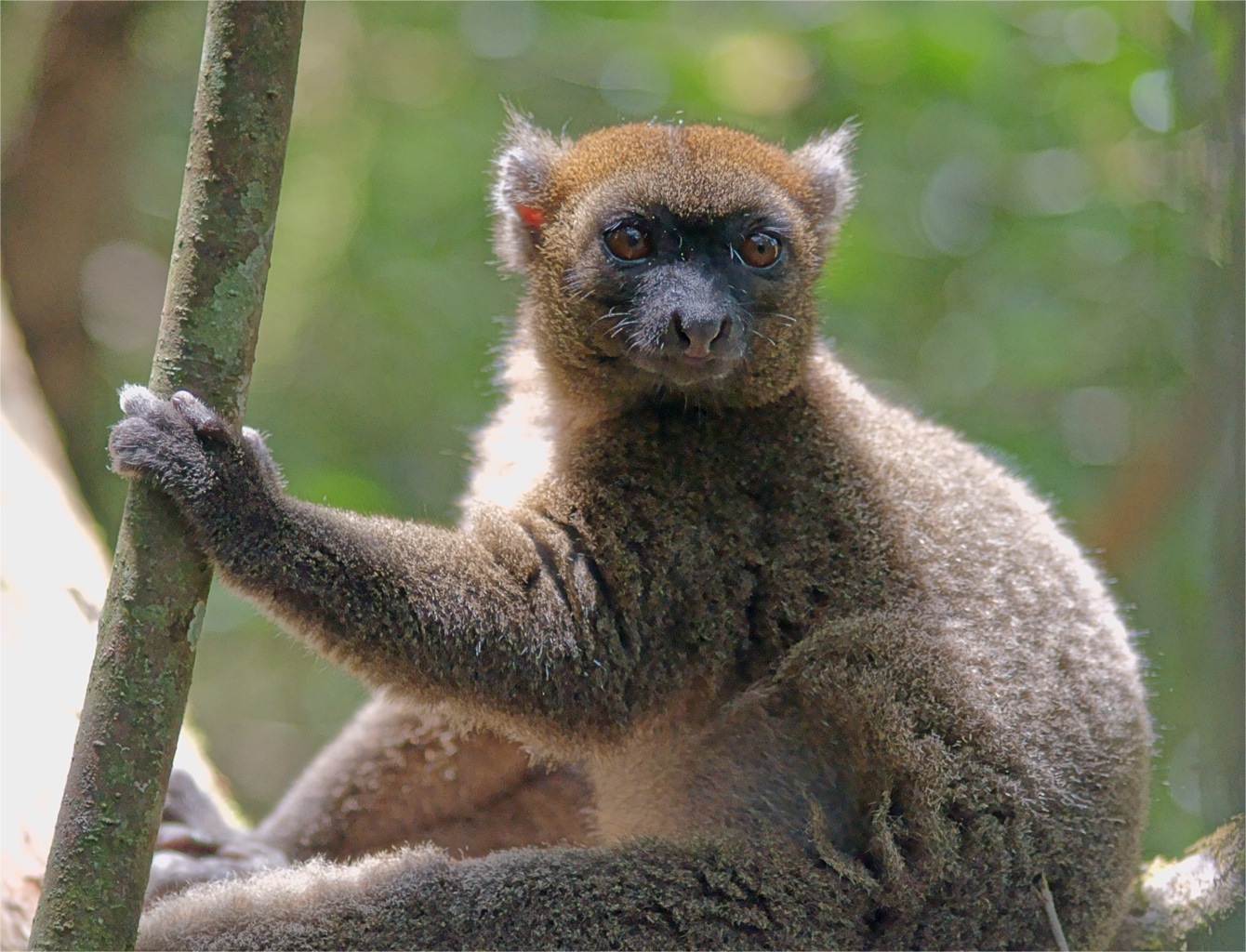 Bamboo lemurs may starve to death due to climate change

Climate change could potentially cause some species who depend on bamboo, like giant pandas and lemurs, to starve to death.

Researchers from the University of Helsinki in Finland, Stony Brook University in New York, and Monash University in Australia conducted a study that monitored the specialized eating habits of greater bamboo lemurs in Madagascar.

The greater bamboo lemur is already one of the of the most endangered species on Earth. As their name suggests, these lemurs exclusively eat bamboo, specifically the soft and nutrient-rich bamboo shoots.

During Madagascar’s dry season, which lasts from August to November, the lemurs use their teeth to eat the woody parts of the bamboo tree known as culm.

The greater bamboo lemur and the giant panda are the only two mammals who can eat the woody culm thanks to a set of highly specialized teeth.

The lemurs can survive on culm during the dry season, but climate change may force the lemurs to rely on culm for longer and longer periods, slowly starving the species out.

“For extreme feeding specialists like the greater bamboo lemur, climate change can be a stealthy killer. Making the lemurs rely on a suboptimal part of their food for just a bit longer may be enough to tip the balance from existence to extinction,” said Patricia Wright from Stony Brook University, one of the study’s authors.

The researchers observed greater bamboo lemurs in the Ranomafana National Park in Madagascar for 18 months, monitoring the lemur’s feeding habits.

The team reported over 2,000 feeding observations which showed that the lemurs spent the majority of their feeding time (95%) eating a single species of woody bamboo. The lemurs only ate the woody bark of that species when they needed to during the dry season.

Interestingly, analyzing fossils of the greater bamboo lemur found in Madagascar revealed that the lemurs were distributed throughout the island in a broader range.

Now, the lemurs live on the parts of the island where the dry season is shortest, and their distribution throughout Madagascar has decreased.

Climate change will likely cause longer dry seasons where the greater bamboo lemurs live, forcing them to eat culm for extended periods. The lemurs could starve as a result.

The researchers compare the plight of the greater bamboo lemur to that of giant pandas who have similar eating habits.

The team hopes their efforts show the vital importance of understanding exactly how climate change may cause extinction, and is working to preserve the remaining members of the species affected.