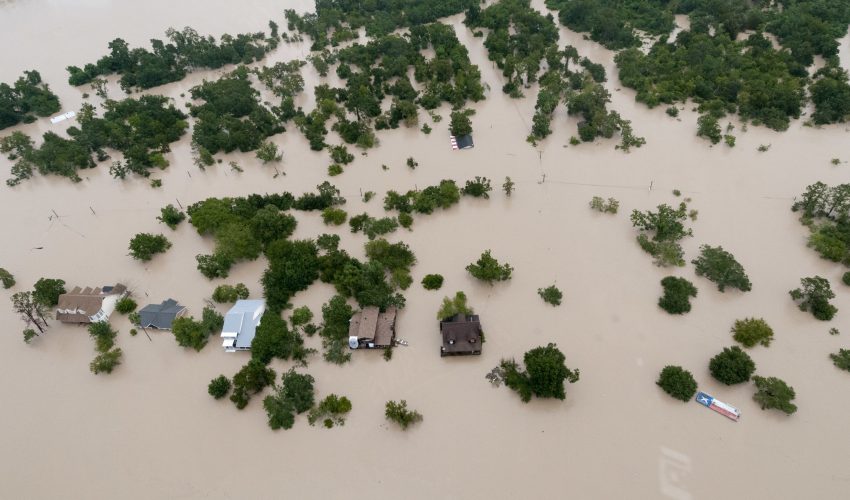 Extreme weather events attributed to climate change have cost the United States federal government over $350 billion over the past decade to provide disaster relief and insurance, according to a new report from the U.S Government Accountability Office (GAO).

The report comes at the same time that Congress is working to approve funding for hurricane relief after the string of historic hurricanes that hit Texas, Florida, and the Caribbean.

“Climate change impacts are already costing the federal government money, and these costs will likely increase over time as the climate continues to change,” the report said.

Senators Susan Collins from Maine and Maria Cantwell from Washington asked the GAO to conduct a full report on the cost of climate change.

The report proves that not only will unmitigated changing climate have disastrous effects on our towns cities, but will also be extremely costly to taxpayers as well.

The report includes reviews of 30 studies on climate change and interviews with 26 experts including researchers, agency officials, and consultants selected specifically by the GAO.

Two of the studies had “national-scale information about the economic effects of climate change across multiple sectors and regions in the United States,” according to the report.

Those two studies in particular show that the costs of climate change will differ from region to region, with some coastal areas facing damages between 4 and 6 billion dollars per year due to storm surges and potential sea level rise.

“We cannot ignore the impact of climate change,” Senator Collins said in a statement. “This nonpartisan GAO report Senator Cantwell and I requested contains astonishing numbers about the consequences of climate change for our economy and for the federal budget in particular.”