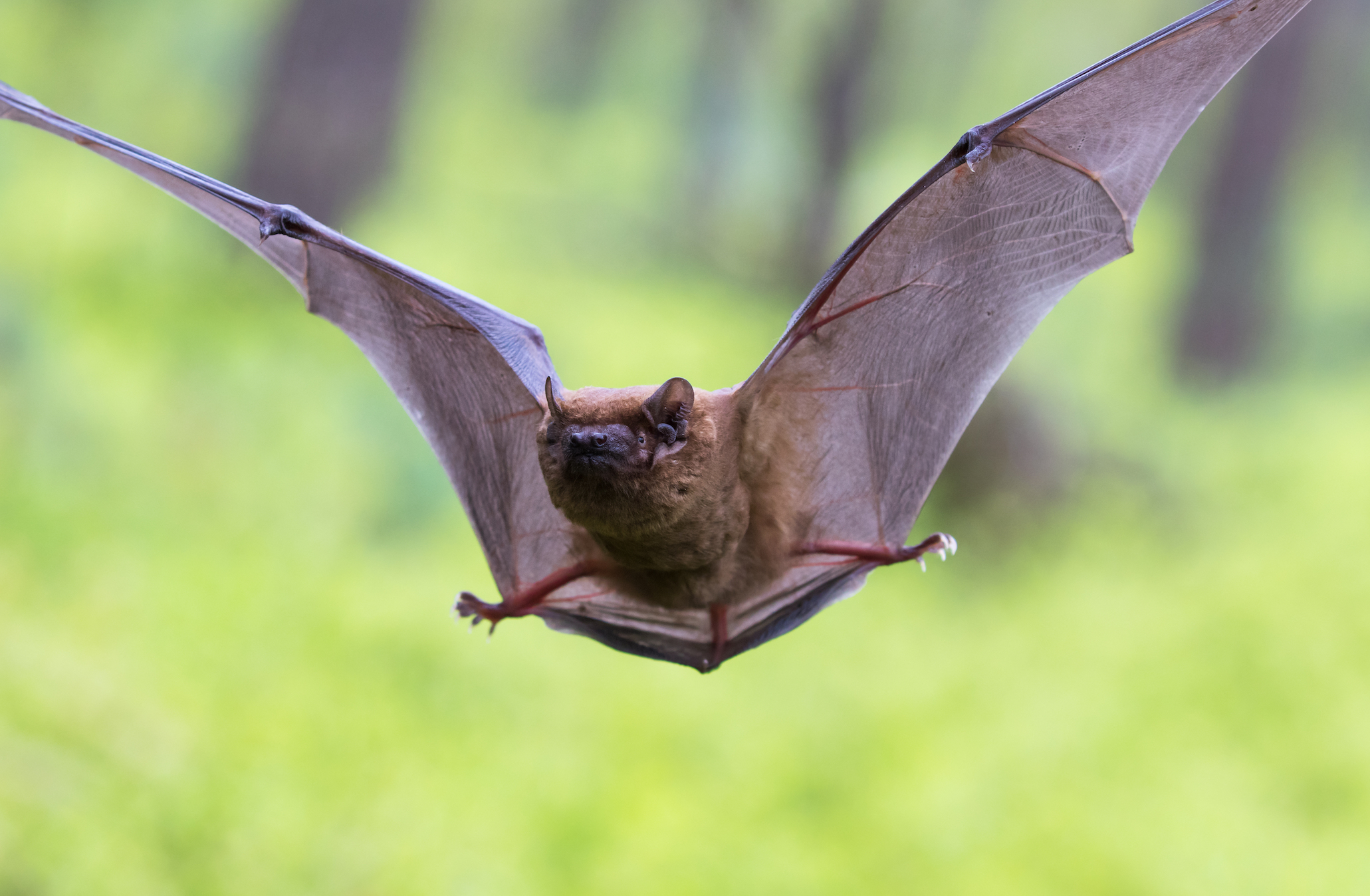 Fans of the second Ace Ventura film will recall the endless jokes about bat poop, also known as guano. In real life, bat guano is actually an important source of fuel and fertilizer, and now scientists have found that it can also provide important clues about climate change.

Ice and sediment core samples can provide scientists with a detailed history of climate conditions dating back thousands and even millions of years. Researchers often rely on these core samples to better understand the effects of climate change, and see how the Earth fared years ago during drastic changes in weather.

Now, a new study from the University of South Florida discovered that bat poop could also show how the climate in East-Central Europe has changed since 850 AD.

The researchers examined isotopes in bat guano found in a cave in northwestern Romania dating back over 1,000 years.

Because bats return time and time again to the same location, similar to stalagmites grow due to precipitation dripping from the cave ceiling, and bat guano can pile up considerably over time.

The South Florida study analyzed bat guano from a three-meter pile that has been accumulating for more than a thousand years. The researchers found an almost annual record of winter precipitation for the area in Romania within the cave samples going back 1,200 years.

This is the first time a study has been able to provide a paleo-record of climate in East-Central Europe using bat guano found in a cave.