Saving bats whose teeth are used as currency • Earth.com 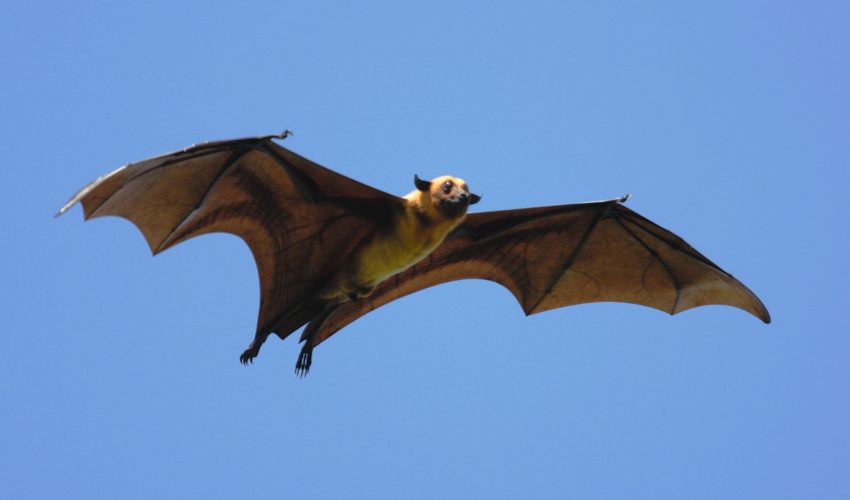 Saving bats whose teeth are used as currency

A study from The Field Museum and the University of Queensland provides insight that could help protect flying fox fruit bats in the Solomon Islands. The flying foxes not only play a key role in the health of the ecosystem but are also important to local tradition.

“Island flying foxes are a diverse group of bats, and they’re nearly all in trouble. Many species are endangered or extinct from some islands,” said lead author Tyrone Lavery.

On many Pacific islands, hunting has dramatically reduced flying fox populations. Lavery learned about a custom on one of the Solomon Islands, Makira, where flying fox teeth are used as currency. He wanted to find out what impact this may have on hunting.

“Many island flying foxes are endangered, but the effects of using their teeth as currency hasn’t been studied before,” explained Lavery.

The research team surveyed 197 residents of Makira to learn about their use of flying fox teeth. The scientists wanted to try to gain a better understanding of how the teeth were being used, whether the teeth were a driving factor in hunting, and how hunters might play a role in conservation of the flying foxes.

“Doing this study was fun — people think you are crazy to be asking about bats,” said co-author John Fasi, who is originally from Makira. “They see how abundant the bats are in the wild and have no knowledge that they are threatened.”

As a result of the survey, the researchers learned that there are two types of flying foxes on Makira, the larger Pacific flying fox and the smaller Makira flying fox. They also discovered that people were more interested in hunting the larger bats. These bats have bigger teeth, but the primary reason the larger bats are more desirable is because they have more meat.

“It is becoming evident that modern currency is slowing taking over the use of traditional currency,”said Fasi. “However, we see that the use of bats as food is still going on. But conserving bats involves a number of fronts, like protecting their habitats, forests and mangroves, from destruction. Perhaps balancing between the number of bats killed for traditional practices and the need to conserve some will continue to keep the population of bats intact.”

Lavery explained that the significance of the study is its role in protecting flying foxes, which ultimately protect the island’s environment.

“The bats are hugely important for health of Makira’s whole ecosystem. The Pacific islands are exposed to hurricanes, which can destroy forests — fruit bats spread seeds that help forests regenerate.”

The research is published in the journal Oryx.