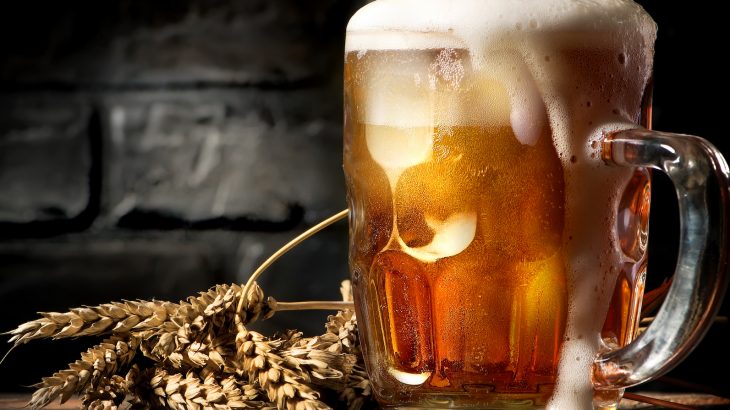 Archeologists uncover residue of beer brewed in the Iron Age

Archeologists uncover residue of beer brewed in the Iron Age. Road work being done to upgrade a 21-mile stretch of road in the UK is uncovering many historical treasures including a woolly mammoth tusk, but the latest discovery may be the most exciting yet.

Archeologists working to excavate land planned for the widening of the A14 road have found what they believe to be the earliest evidence of beer-making in Britain.

Excavations have also yielded evidence that ancient inhabitants of the area ate porridge and bread, but the beer discovery is particularly noteworthy.

The “beer” in question that the archeologists found actually resembles porous lumps of rock, but upon closer inspection, the charred chunks were found to be the remains of an early fermentation process likely used to make beer.

The beer residue dates back to the Iron Age, potentially as early as 400 BC, according to the Daily Mail.

Lara Gonzalez, an archeologist who is part the road project, discovered the fragments.

“I knew when I looked at these tiny fragments under the microscope that I had something special,” Gonzalez told the Daily Mail. “The porous structures of these fragments are quite similar to bread, but through microscopic study, it’s possible to see that this residue is from the beer-making process as it shows evidence of fermentation and contains larger pieces of cracked grains and bran but no fine flour.” 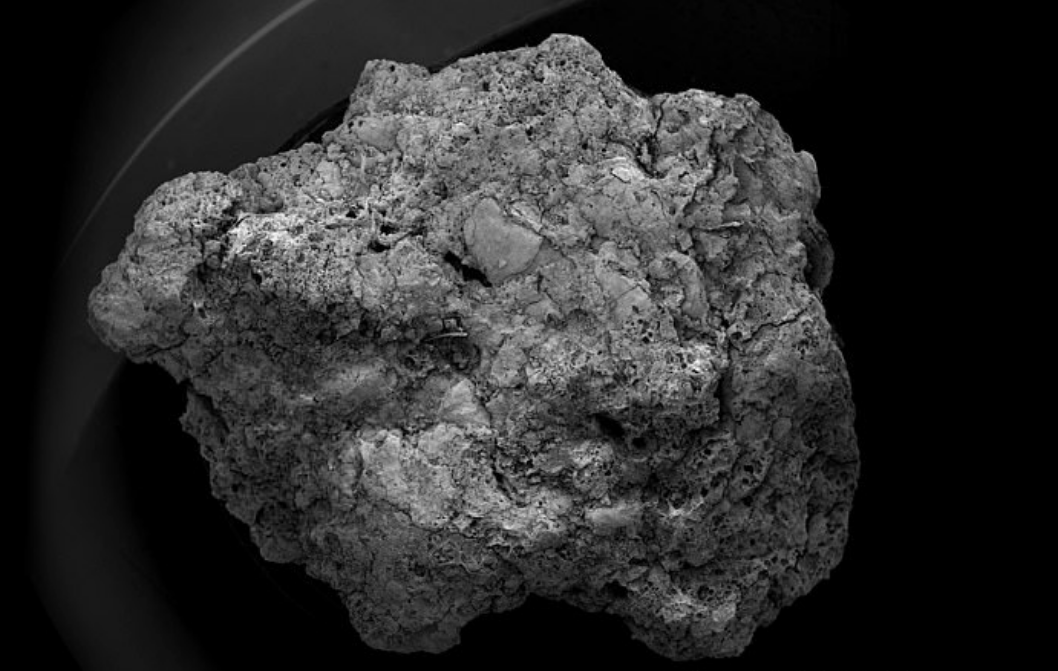 One beer expert told the Daily Mail that the area in question is well known for its beer brewing and that early Iron Age beer was likely made from fermented grain.

“It’s a well-known fact that ancient populations used the beer-making process to purify water and create a safe source of hydration, but this is potentially the earliest physical evidence of that process taking place in the UK,” Steve Sherlock, the lead archeologists on the project said.