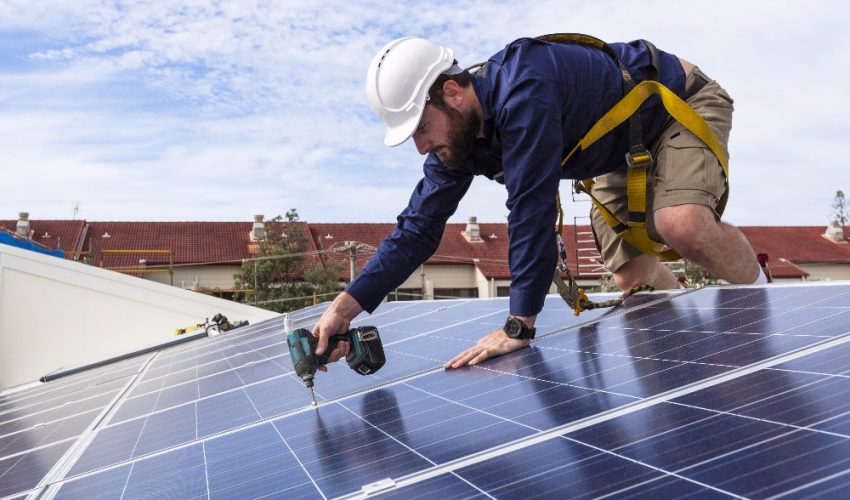 Have you made a New Year’s resolution to invest in solar panels, use public transportation more, or ask your city to look installing charging stations for hybrid cars? If so, you may be helping to curb climate change, a new study says.

The study, led by Dr. Brian Beckage of the University of Vermont, drew on both social psychology and climate data to determine how humans are reacting to climate change and whether the changes they’re making are having any effect on rising global temperatures.

“A better understanding of the human perception of risk from climate change and the behavioral responses are key to curbing future climate change,” Beckage said in a press release.

The study – a joint effort by the Working Group on Human Risk Perception and Climate Change at the University of Tennessee, Knoxville, and the National Socio-Environmental Synthesis Center at the University of Maryland – used data on human perceptions of climate change and its associated risks going back to 2013, as well as climate data.

They found that behavioral changes – especially those that could not be easily reversed, like insulating homes, buying hybrid cars, or installing solar panels – do actually help to curb climate change.

“It is easy to lose confidence in the capacity for societies to make sufficient changes to reduce future temperatures. When we started this project, we simply wanted to address the question as to whether there was any rational basis for ‘hope’ – that is a rational basis to expect that human behavioral changes can sufficiently impact climate to significantly reduce future global temperatures,” said Louis J. Gross, director of the Working Group at University of Tennessee and a study co-author.

The study has been published in the journal Nature Climate Change. Funding was provided by the National Science Foundation.