Biodiversity is key, but not always the best measure of success • Earth.com 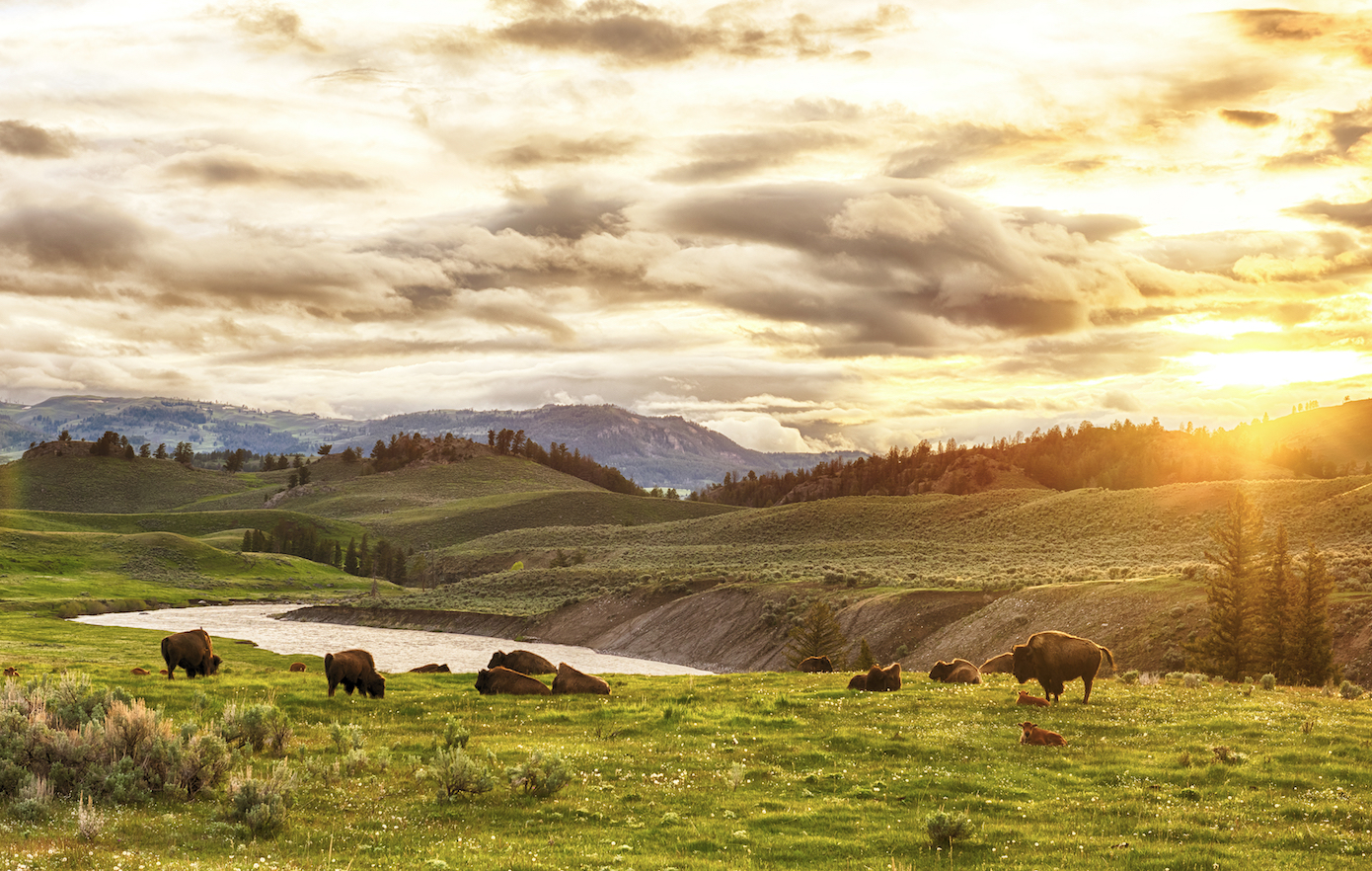 Biodiversity is key, but not always the best measure of success

Biodiversity is a word like sustainability or evolution, a complex concept wrapped into a buzzword few fully understand.  It’s important to understand biodiversity, though, because often it is seen as a measure of success within conservation biology, and conservation biology is one of the most influential arms of the environmental movement.

Scientists have different measures for biodiversity, which yield different results. The most straightforward measure of biodiversity is simply species richness; that is just the number of species present in a certain area.  If you ignore that the concept of species itself is rather complicated, with multiple and sometimes contradictory definitions, species richness is easy to wrap your mind around.

There are also different levels of biodiversity.  Ecosystem diversity is for instance the diversity of different ecosystems in a greater landscape.  For instance a desert with a river running through it containing not only aquatic but also riparian habitats is more diverse than just a single desert environment.  Add mountains containing ‘sky islands’ and perhaps small agricultural areas and the ecosystem diversity increases. Large areas of monocrop agriculture are one of the least ecosystem diverse areas because the ecology is all the same and very poor at that.

Even if we can all agree on what biodiversity is in a certain area for our own goals, whether biodiversity is always the most admirable end is a legitimate question.  Biodiversity sounds good if all you’re trying to do is foster the greatest number of plant, animal, fungi, etc. species but that doesn’t always match up with a wild natural environment.  If one were to create a large zoo or aquarium in the Sahara Desert, it would likely have more biodiversity (at least in terms of species richness) than the surrounding sand dunes, but it would also destroy a lot of desert.

Sometimes grazing livestock can also increase biodiversity in an area.  If all we want is more biodiversity, this is a good thing. If what we want is a more self-organized, wild landscape, encouraging grazing for the sake of biodiversity is deeply unsettling.  Part of the problem here is that livestock sometimes act as replacements to wild herbivores. Bison certainly deeply affected the American landscape, especially out west. Now cows, sheep and other livestock fulfill some of the ecological niche of bison.  As long as the livestock are there, we can’t even consider reintroducing bison to something remotely resembling their former range. In Yellowstone, bison have been culled in response to fear from ranchers that their cattle would contract brucellosis from bison.  This is despite the fact that cattle introduced brucellosis to bison. There is also a lot of political pressure from ranchers to cull or exterminate native wolf populations. Even if cattle help biodiversity in the short term, they hurt landscapes in the long term, especially when ranch politics are involved.

Diversity in some cases makes sense.  Small scale fires in forests can create patches of different environments, meadows, scrublands.  These patches of different microhabitats increase the biodiversity of the forest as a whole. In this way, fire creates a more natural, self-managed overall environment, a wilder landscape.  On the other hand, biodiversity will always be greater in tropical rainforests and reef systems than in the desert, arctic or alpine environments. Greater biodiversity isn’t always a better thing.

Part of the idea of biodiversity when applied to the Americas in management of wilderness areas is also connected to how we view humans, specifically Native Americans.  As I have noted in previous articles, there is a hypothesis that humans caused mass extinctions of megafauna. Whatever the role of early Native Americans in extinctions in North America, biodiversity dropped with the extinction of megafauna.  If we wanted merely to increase biodiversity, we could perhaps do it by introducing elephants, lions and other species as surrogates for extinct megafauna of North America. We do this with the assumption that perhaps human interaction with landscape, altering it and causing extinctions is an invalid ecological interaction.  We would separate humans from the environment as something ‘other’. Conversely, everything else the same, the introduction of one more species increases biodiversity but most people take exception if that one species is Homo sapiens.

Ethnobotanist Gary Nabhan notes in Cultural Parallax in Viewing North American Habitats, that it takes time for a culture to become truly native to an environment and the relationship between a culture and that environment is always in flux.

Other native animals can be a mixed blessing if we only consider biodiversity.  A study in Victoria, Australia found that grazing by kangaroos and livestock in dry areas decrease diversity of plants while in well-watered, fertile areas diversity of native plants is increased.

Another study published in Proceedings of the National Academy of Sciences of the United States of America showed that increases in global temperature are usually followed with an increase in biodiversity.  After the increase in biodiversity there is usually an accompanying extinction event but the increase still outpaces the extinction.  This means that global climate change could potentially boost biodiversity on the earth. The timescale involved in increased biodiversity wouldn’t help species alive today, instead it would shape the future evolution of species.  The rate of climate change may also outpace speciation. No matter the specifics, it becomes clear that the picture is more complex than just biodiversity.

If environmental goals are more like those of a gardener, biodiversity is a fine overall goal.  More species means less extinction. Extinction is a natural process though, no matter how ugly it seems to us, the key is to limit our own unthinking massacre of other species.  The vast majority of animal species once alive on earth are now extinct. There are even estimates of the normal lifespan of a species.

In a world with limited resources and being a species with limited knowledge we should act only when wisdom permits.  Acting to protect every species from every action is creating a false dichotomy in nature and only works in the pitifully small timescales humans understand, not the long term scales on which the earth moves.  At the heart of using biodiversity measures is the idea that we as humans should be actively trying to create the best environment. The world’s environments fluctuated and maintained themselves before us and they’ve done so with us acting as a part of those environments.  The levels of control we now try to assert earth are unprecedented it may be time to allow the earth its wildness again.