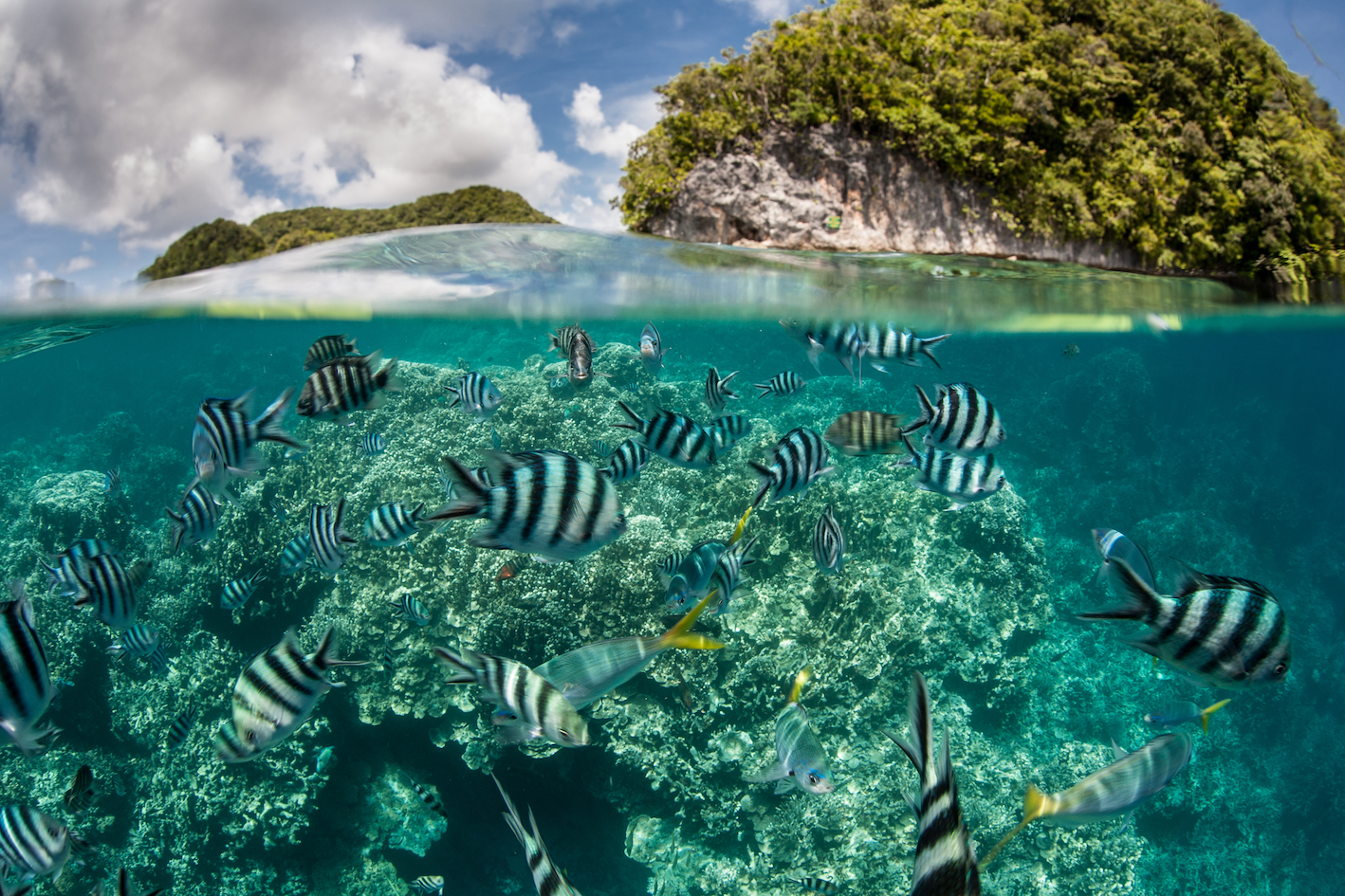 Now, new research has found that extinction cascades have a higher likelihood of happening in areas where the loss of a species can’t be substituted by any others at the same level of the food chain. In other words, no other species can fill the empty slot.

Researchers from the University of Exeter conducted the study, and their findings show that even if one species loss doesn’t snowball into a cascade effect, the loss of biodiversity creates a higher risk of extinctions.

“Interactions between species are important for ecosystem (a community of interacting species) stability,” said Dirk Sanders, an author of the study. “And because species are interconnected through multiple interactions, an impact on one species can affect others as well.”

This new study shows that loss of one species through human activities isn’t the only concern, but that one species loss could lead to more.

The researchers wanted to see if more complex food webs provided a buffer against extinction cascades.

“It has been predicted that more complex food webs will be less vulnerable to extinction cascades because there is a greater chance that other species can step in and buffer against the effects of species loss,” said Sanders. “In our experiment, we used communities of plants and insects to test this prediction.”

For the study, the researchers removed a species of wasp from their plant and insect ecosystem.

The loss of the wasps led to other species’ loss. The results showed that smaller webs were more acutely affected compared to complex food webs.

“Our results demonstrate that biodiversity loss can increase the vulnerability of ecosystems to secondary extinctions which, when they occur, can then lead to further simplification causing run-away extinction cascades,” said Sanders.

It’s a dangerous snowball effect that could wreak havoc on crucial ecosystems. This study shows the necessity of preserving biodiversity and trying to reduce the instances of species loss during a time when extinction is peaking higher than ever.