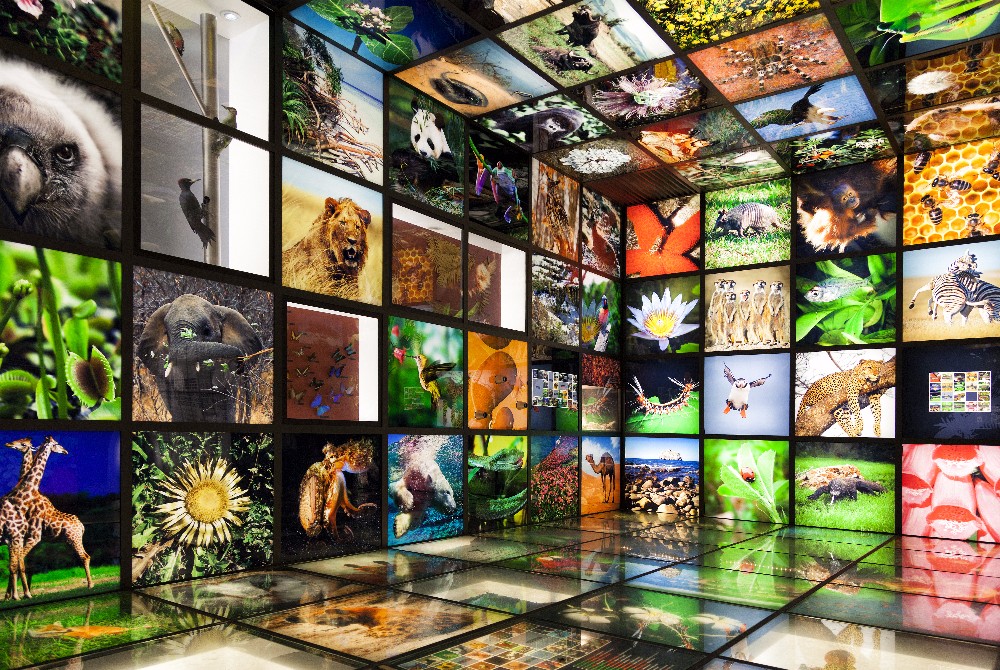 More than 400 million years ago, Earth saw an unprecedented explosion of new life. In a new study, geologists have added to the growing mountain of evidence connecting this burst of biodiversity to rising oxygen levels on the planet.

A team of scientists led by Dr. Cole Edwards of Appalachian State University found that oxygen levels spiked at around the same time that life began diversifying during the Ordovician Period, between 445 and 485 million years ago.

“This oxygenation is supported by two approaches that are mostly independent from each other, using different sets of geochemical records and predicting the same amount of oxygenation occurred at roughly the same time as diversification,” Edwards said in a press release about the study.

The researchers made use of geochemical proxies, high-resolution data and chemical signatures preserved in rocks to identify when oxygen levels rapidly increased during the Middle and Late Ordovician Period. Their discovery of a nearly 80 percent oxygen increase during that period coincides with what’s become known as the Great Ordovician Biodiversification Event.

The explosion of life led to enormous changes in existing species and a spike in new marine life.

Previous studies have estimated that Earth’s oxygen levels spiked to nearly modern levels during the Cambrian Period from 485 to 541 million years ago. However, measuring prehistoric oxygen levels is difficult because there’s no way to directly measure ancient seabeds or atmospheric makeup. The new study shows oxygen levels may not have peaked until the Ordovician Period.

“This study suggests that atmospheric oxygen levels did not reach and maintain modern levels for millions of years after the Cambrian explosion, which is traditionally viewed as the time when the ocean-atmosphere was oxygenated,” Edwards said. “In this research, we show that the oxygenation of the atmosphere and shallow ocean took millions of years, and only when shallow seas became progressively oxygenated were the major pulses of diversification able to take place.”

However, it still remains unclear what effect higher oxygen levels may have had on animal life, the researchers said.