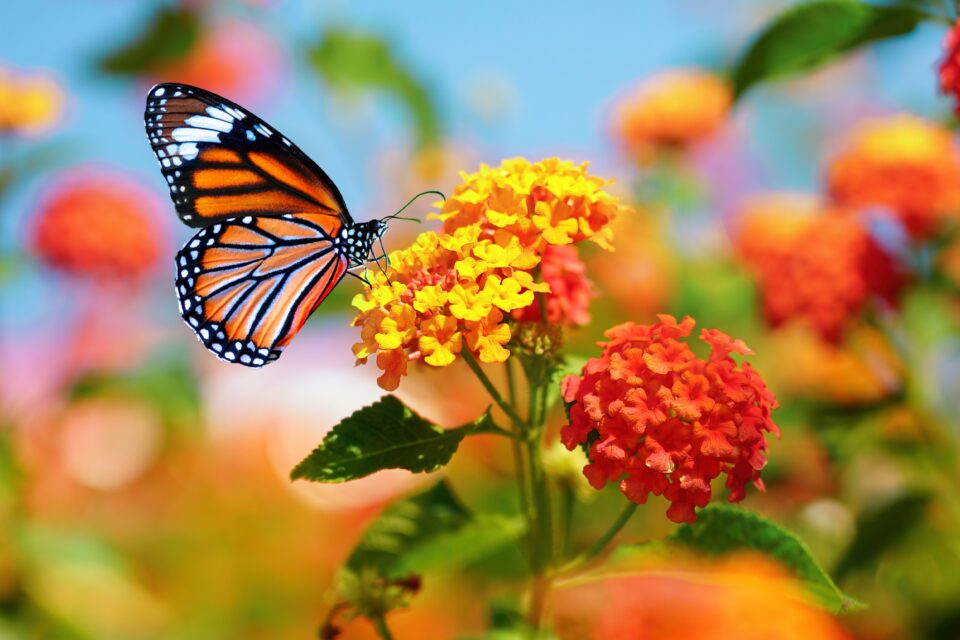 Climate change and other anthropogenic factors are already causing an ongoing biodiversity crisis, leading to mass die-offs in coral reefs and forests, altered species distributions and reproductive events, and a host of other negative effects. A new study led by the University College London (UCL) and the University of Cape Town has found that, even if global temperatures begin to decline after peaking this century, the risks to biodiversity could persist for several decades after.

“We have investigated what will happen to global biodiversity if climate change is only brought under control after a temporary overshoot of the agreed target, to provide evidence that has long been missing from climate change research,” said study co-author Alex Pigot, an expert in Biodiversity and Global Change at UCL.

“We found that huge numbers of animal species will continue to endure unsafe conditions for decades after the global temperature peak. Even if we collectively manage to reverse global warming before species are irreversibly lost from ecosystems, the ecological disruption caused by unsafe temperatures could well persist for an additional half century or more. Urgent action is needed to ensure we never approach, let alone exceed, the 2°C limit.”

Dr. Pigot and his colleagues examined over 30,000 species all over the globe and discovered that, for more than one quarter of the locations studied, the probabilities of returning to pre-overshoot “normal” are uncertain or even non-existent. As climate change advances, many species will be rapidly exposed to unsafe temperatures and pushed beyond their thermal niche limits.

Unfortunately, the findings suggest that, even if deep carbon cuts and massive deployment of carbon dioxide removal technologies will stabilize the climate by the end of the century, the return of these species to conditions comfortably within their thermal niches will be gradual and will lag behind global warming declines, due to continually volatile climatic conditions within specific locations and lasting changes to ecosystems. Thus, the overshoot for biodiversity risks is estimated to last between 100 and 130 years – about twice as long as the actual temperature overshoot of about 60 years. Tropical regions will be the most affected, leading to massive biodiversity loss.

“Our study shows that should we find ourselves overshooting the 2°C global warming target, we could pay dearly in terms of loss of biodiversity, compromising the provision of the ecosystem services that we all rely on for our livelihoods. Avoiding a temperature overshoot should be a priority, followed by limiting the duration and magnitude of any overshoot,” said study co-author Joanne Bentley, a postdoctoral fellow at the University of Cape Town.

“Our findings are stark,” concluded co-author Christopher Trisos, the director of the Climate Risk Lab at the same university. “They should act as a wake-up call that delaying emissions cuts will mean a temperature overshoot that comes at an astronomical cost to nature and humans that unproven negative emission technologies cannot simply reverse.”

The study is published in the journal Philosophical Transactions of the Royal Society B: Biological Sciences.