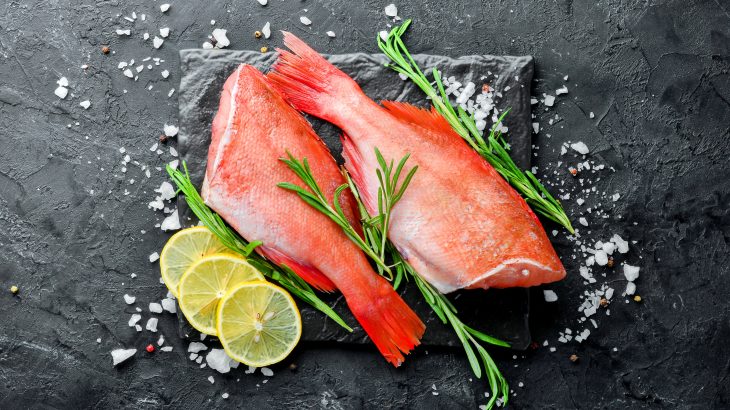 Seafood is lacking in nutrients in ecosystems where the number of species have been reduced by overfishing, pollution, or climate change, according to a new study from Yale University.

On the other hand, the experts report that high levels of biodiversity in marine environments supply a wide range of vitamins, minerals, and fatty acids to seafood.

Study co-author Joey Bernhardt is a G. Evelyn Hutchinson postdoctoral fellow in the Department of Ecology and Evolutionary Biology. He said that the research showed that biodiversity is crucial to human health.

The experts said that while humans can achieve their protein requirements with seafood from less-diverse systems, meeting their need for key nutrients such as calcium, iron, and zinc requires high levels of biodiversity.

According to Bernhardt, seafood sourced from biodiverse ecosystems can help combat a phenomenon known as “hidden hunger,” in which people have access to enough calories, but not enough micronutrients.

The impacts of low marine biodiversity on human health are especially pronounced in coastal populations that are heavily dependent on seafood in their diets.

In collaboration with study co-author Mary I. O’Connor of the University of British Columbia, Bernhardt analyzed more than 7,000 nutrient samples from 801 marine and freshwater finfish and invertebrates.

The analysis revealed that different species have distinct and complementary nutrient profiles. There was little difference in the protein content among the marine species, but concentrations of micronutrients – such as iron, calcium and essential fatty acids – varied significantly.

The findings highlight the importance of monitoring and preserving biodiversity in changing aquatic ecosystems across the globe, noted the study authors.

“While we have known that biodiversity on land is important for benefits such as forest production, this study provides new evidence that the benefits of biodiversity in oceans and freshwaters are as great as on land,” said Bernhardt.

“Ecological concepts of biodiversity can deepen our understanding of nature’s benefits to people and unite sustainability goals for biodiversity and human well-being.”