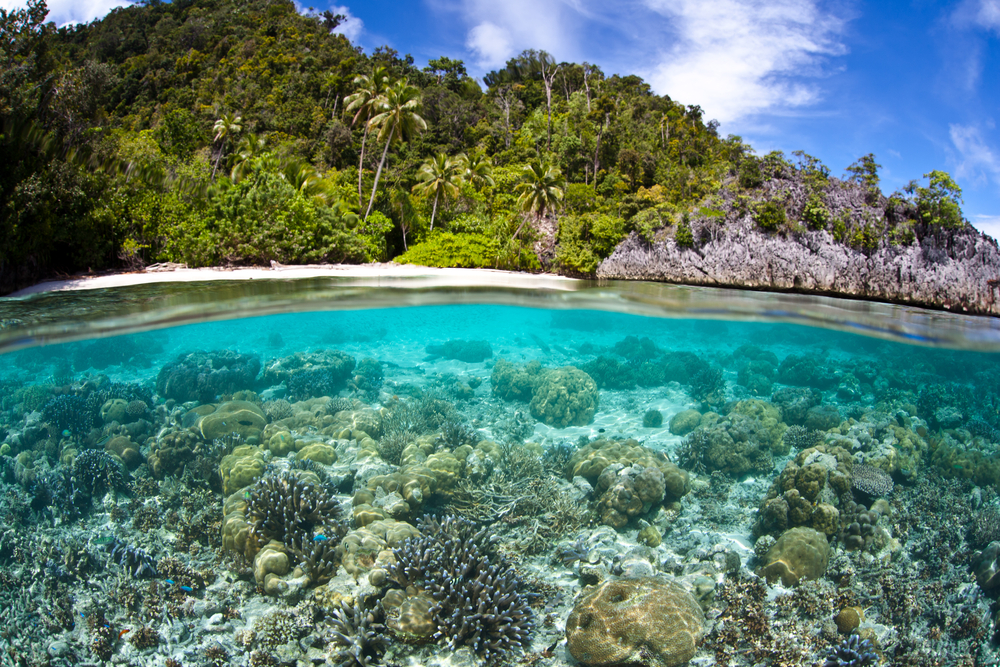 Scientists believe that Earth has undergone five major species extinctions in its history. The sixth, they say, is happening right now. Each year, thousands of species on Earth go extinct, and the trend will only continue if action is not taken. But while climate change data is readily available to influence policy decisions, data on changes in biodiversity has remained scarce. Enter: essential biodiversity variables.

According to Dr. Dirk Schmeller, researcher at the Helmholtz Centre for Environmental Research – UFZ, “At the beginning there was a lot of hype surrounding the biodiversity variables. There was widespread discussion about them, but many people don’t really understand what they are and what they can do. The EBVs are the link between the raw data and the indices. They enable us to document critical changes in biodiversity and provide the data basis on which politically relevant indices can be calculated, so that appropriate decisions can be made. So we can say to decision-makers, we need more monitoring or more capacity in this or that area.”

“It will take a few years before everything works in the way we envisage,” said Dr. Schmeller. “The more information we can provide about biodiversity, the more it will influence policy decisions – even though biodiversity still often takes a back seat where economic affairs are concerned.”