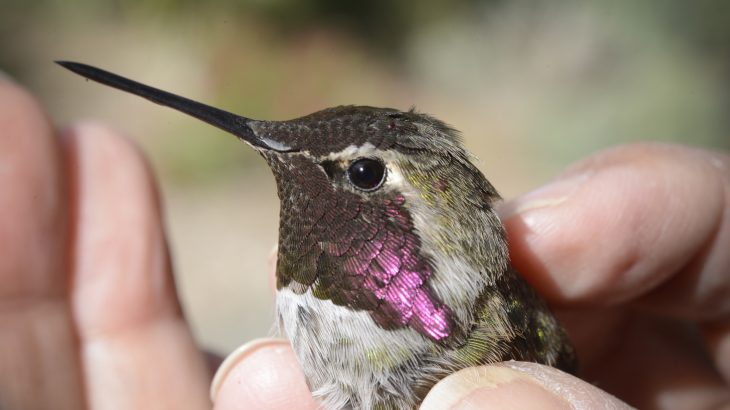 Bird feeding, although common and often considered harmless, has actually been shown to have some negative consequences for birds and wildlife.

Scientists have yet to make a definitive judgment on whether bird feeders pose a real problem for birds, but a new study published in the journal PLOS ONE shows that it does impact bird behaviors.

For one, bird feeders placed in urban environments are forcing typically solitary birds like hummingbirds to interact with other hummingbirds while they feed.

The researchers recorded bird feeder visits with radio-frequency transceivers that scanned the PIT tags as the birds entered the feeding stations. 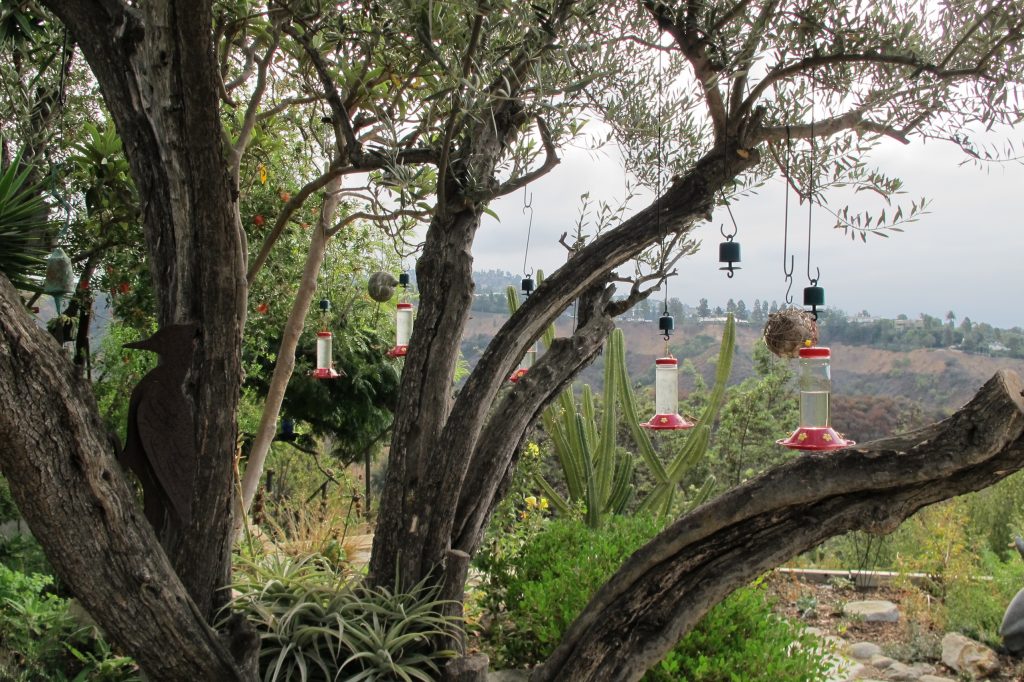 Individual visits, as well as the length of a bird’s stay, were recorded by the researchers, and this provided insight into how hummingbirds interact at bird feeders and the risk of spreading disease during these interactions.

“Hummingbird feeders attract birds to gather in areas where they normally wouldn’t congregate,” said Lisa Tell, a co-author of the study. “This is a human-made issue, so we’re looking at how that might change disease transmission and dynamics in populations.”

Visits to the feeding stations were most common in the morning and evening, and the researchers found that female hummingbirds lingered longer at the feeders compare to males.

Males were more likely to interact and overlap their visits with other males and not other females.

“It’s the first time we were able to truly quantify not only the time spent at feeders but also time spent co-mingling with fellow hummingbirds at these feeders,” said Pranav Sudhir Pandit, a co-lead author of the study.

Studies like this one are crucial for understanding how urban feeders impact hummingbirds and determining if there are unknown disease risks that haven’t been considered.

“The aggregation of hummingbirds in urban habitats due to feeders is the new normal and now it’s time to understand the implications of this,” said Ruta Rajiv Bandivadekar, another co-lead author of the study.