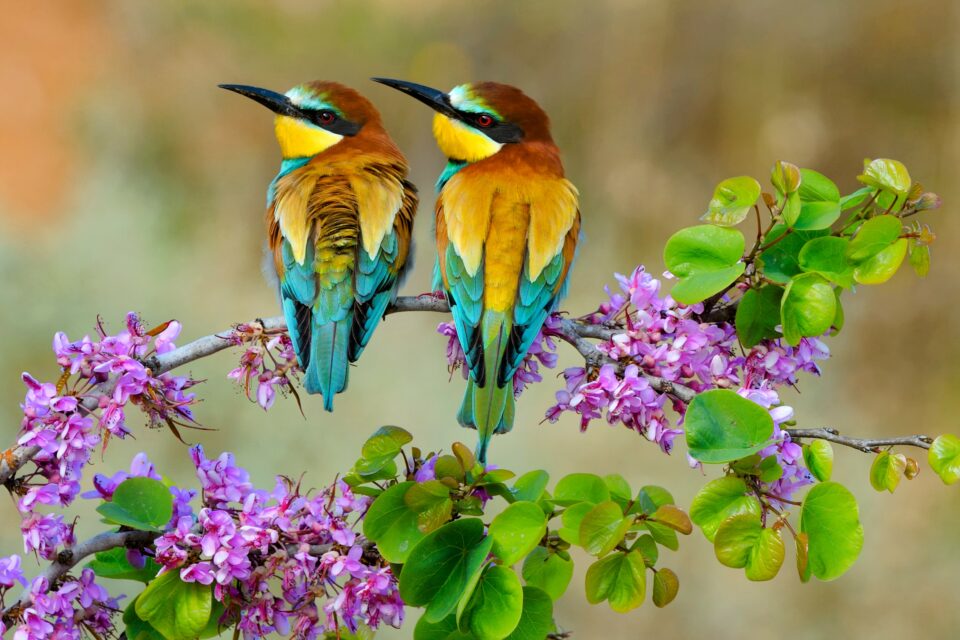 Birds altered their behavior during lockdowns

The COVID-19 pandemic and the associated lockdowns not only impacted human beings but also impacted the environment around us, including biodiversity and ecosystems. Recently, a research team led by Cornell University investigated the effect of lockdown on the behavior of the birds based on their sighting information.

The study analyzed bird abundances during the 2020 spring migration season in the United States and Canada. The experts set out to determine whether changes in the number of bird counts were a result of changes in the level of human activities during the pandemic.

The researchers considered changes in traffic, migration overlap, distance to major roads, distance to international airports, and urban versus rural sites as parameters influencing the behavior of birds.

To examine the correlation between the bird counts and human activities, the team used data collected in the online eBird tool to compare the pandemic period (2020) against the pre-pandemic period (2017-2019).

“Having so many people in North America and around the world paying attention to nature has been crucial to understanding how wildlife react to our presence,” said study lead author Michael Schrimpf, a postdoctoral fellow at the University of Manitoba.

“Studies such as this one rely on volunteer birdwatchers, so if you enjoy watching wildlife, there are many projects out there, like eBird and iNaturalist, that can use your help.”

The researchers selected a total of 4,353,739 observations of individual birds from the eBird database after filtering and subsampling to obtain reliable and unbiased data.

According to the results, it was observed that 66 of the 82 focal species showed a change in relationship with at least one index of reduced human activity during 2020. The authors said the results indicate “birds were 14 times more likely to consistently show increased rather than decreased counts when considering all indices studied.”

“A lot of species we really care about became more abundant in human landscapes during the pandemic,” said study co-author Nicola Koper. She added that she was astonished after learning that many species were affected by decreased traffic and activity during lockdowns.

The researchers noted that more than one-fourth of the observed species exhibited both increasing and decreasing responses to reduced human activity, depending on which variable was evaluated.

The results of the study also indicate that the positive and negative correlation between the bird counts and indices cannot be generalised as conditions favorable for each species to thrive is different.

The researchers found that the count for birds in the Parulidae and Passerellidae families- which account to nearly 50% of the 3 billion birds lost in North America since 1970 – demonstrated increases in bird counts in response to declining human activities.

The study observed that the count of Bald Eagles, ruby-throated Hummingbirds and Barn Swallows increased as human activity decreased.

“We also needed to be aware of the detectability issues,” said study co-author Alison Johnston from the Cornell Lab of Ornithology. “Were species being reported in higher numbers because people could finally hear the birds without all the traffic noise, or was there a real ecological change in the numbers of birds present?”

The counts for the rock pigeon and house sparrow species associated with the urban landscapes was not impacted by the lockdowns. On the contrary, the Icteric species which is well adapted to human-altered landscapes, were comparatively more likely to decline in counties with more migration overlap or as distance to roads decreased.

The researchers concluded that the lockdown had a strong positive influence in increasing the number of birds counted in urban areas when activity and traffic decreased.