A bird’s blind spot may be directly related to beak size • Earth.com 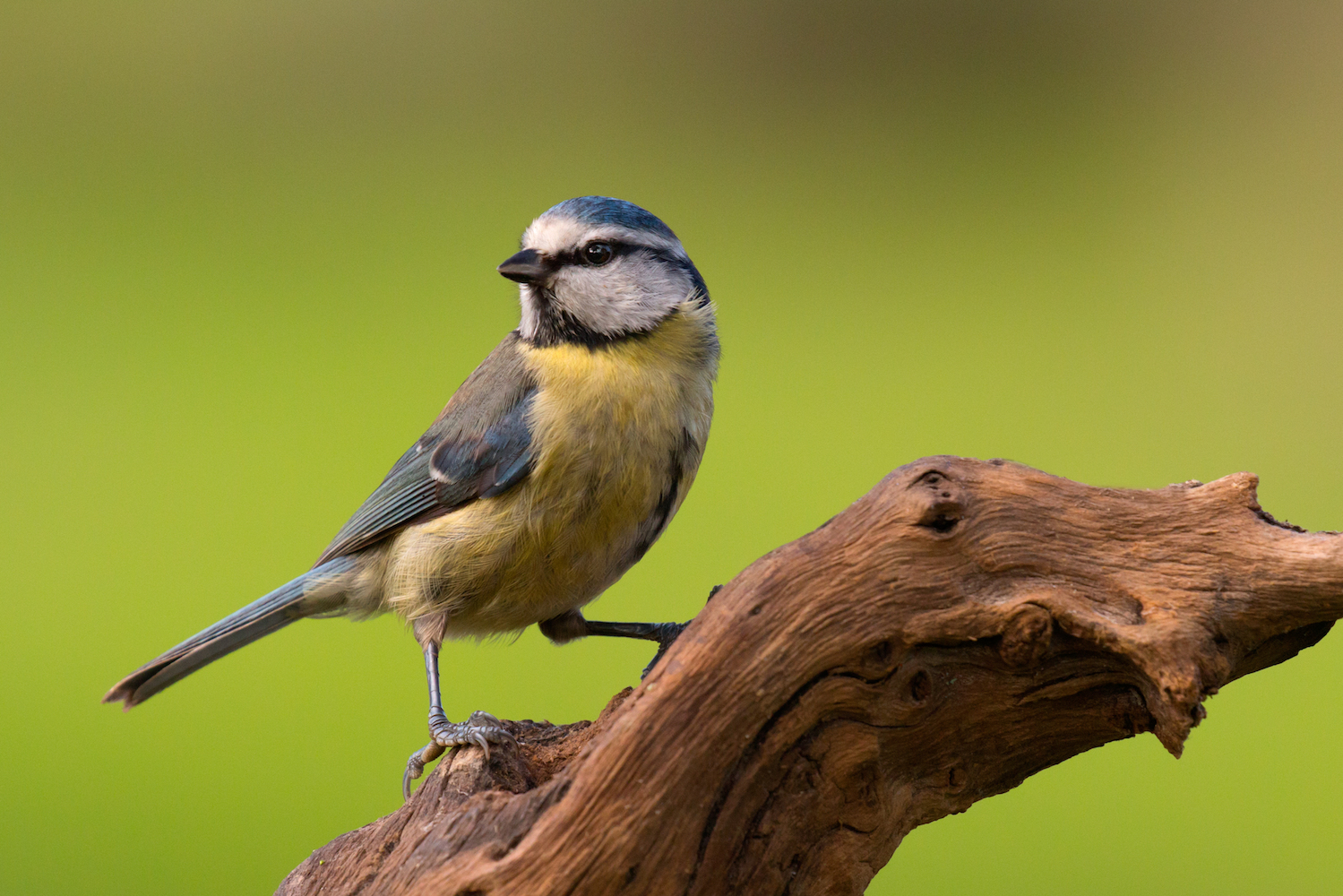 Like many vertebrates – excluding humans – a bird’s eyes are located on the sides of its head. This anatomical specificity is believed to have several functions, including increased depth perception and greater visual coverage. However, not much has been known about the purpose of the blind spot in front of a bird’s head… until now.

Researchers Luke Tyrrell and Esteban Fernández-Juricic from Purdue University published a study on Wednesday in the open-access journal PLOS ONE. In this study, they found that birds with longer beaks had a larger blind spot in front of their heads, which correlates to a narrower field of binocular vision.

Binocular vision refers to vision that uses two eyes with overlapping fields of view, which allows for good depth perception. This is useful for a creature that might need to snatch an insect out of the air or land on a tiny branch without impaling itself.

In making this discovery, the researchers went through published data on the visual fields of 40 species of birds, and measured the beaks and skulls of museum specimens. Their findings suggest that the size of the blind area and the visibility of the beak play an important role in a bird’s vision.

Furthermore, Tyrrell believes, “The evolution of binocular vision in birds appears to be driven, in part, by a blind area in front of the head.” This finding will help scientists better understand how individual species of birds use sight to their advantage, and how they progressed evolutionarily.