For birds, distinguishing colors is crucial when picking mate • Earth.com 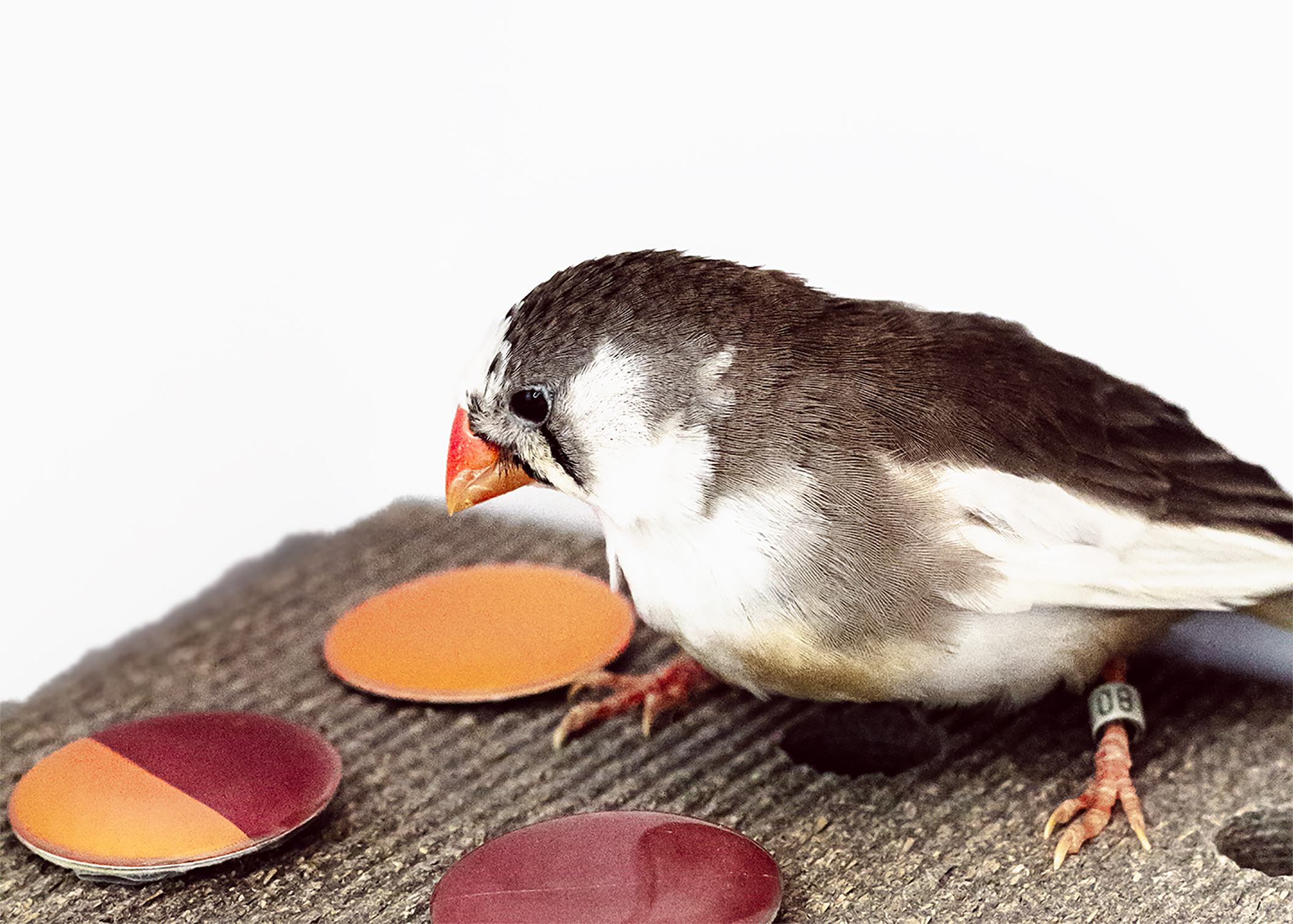 For birds, distinguishing colors is crucial when picking mate

For birds, distinguishing colors is crucial when picking mate. The way we as humans perceive colors is very different from other members of the animal kingdom. Given the rich variety of plumage seen in many male members of different bird species, color perception is often important when picking a mate.

A new study found female zebra finches are able to distinguish different shades of orange or red and when it comes to the ideal mate, the male’s beak color is either attractive or it isn’t.

Researchers from Duke University conducted an experiment to test how well female zebra finches can distinguish colors, and if they can even tell if some colors are different or the same.

The results, published in the journal Nature, provide insight into categorical perception and shows that color labeling is not a human construct but has deep biological roots.

Categorical perception describes how zebra finches are able to separate shades of orange and red into two categories, similar to humans.

Every time a bird flipped over a disc with two colors on it, they were rewarded with a treat but the solid colored discs had nothing underneath them.

The finches quickly learned to gravitate toward the two-toned discs and they had no problem picking out contrasting colors.

When the two-toned disks had colors that were closer together, the finches had more difficulty in picking those out. The researchers say that the findings point to a threshold or perceptual boundary where female zebra finches see orange and red.

Female finches prefer males with red beaks, as previous studies have shown but this study delves into the way female zebra finches classify and perceive those colors and hues.

“What we’re showing is: he’s either red enough or not,” said Stephen Nowicki, the study’s senior author.

The finches in the study may not be seeing color the same way we do, but the study shows that there is definitely a difference between certain hues.

Categorical perception for the finches may be an adaptive strategy to help make tough mating decisions when there is either too much or too little information to go off of.

“Categorical perception — what we show in zebra finches — is perhaps one strategy the brain has for reducing this ambiguity,” said Eleanor Caves, a co-author of the research. “Categories make it less crucial that you precisely interpret a stimulus; rather, you just need to interpret the category that it’s in.”